Lawmakers are working on legislation to regulate animal training centers after a pit bull mauled a 90-year-old woman to death. 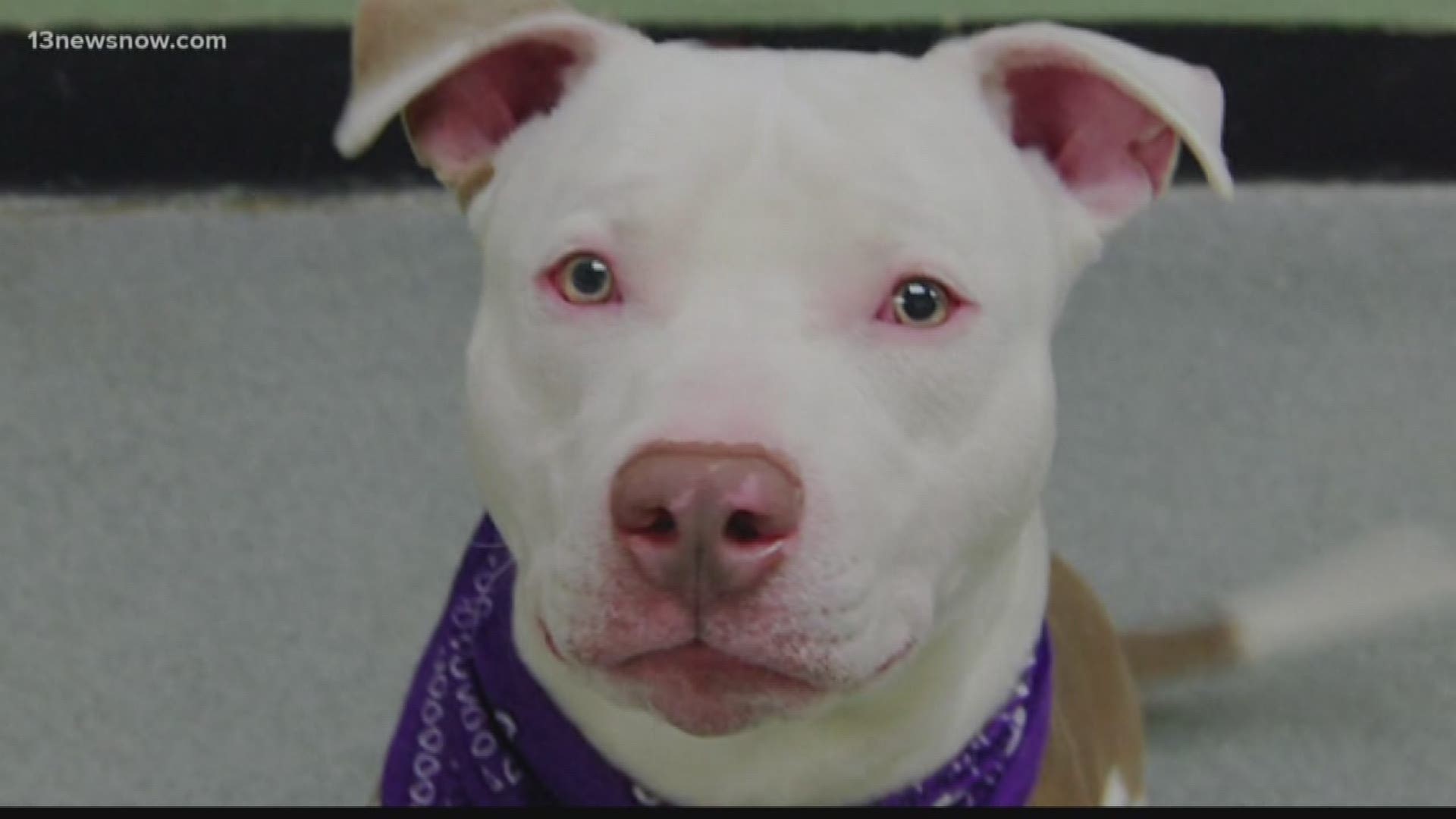 NORFOLK, Va. (WVEC) -- Lawmakers are working on legislation to regulate animal training centers after a pit bull mauled a 90-year-old woman to death.

The incident in May involved Blue, a dog that Margaret Colvin's family adopted from Forever Home Rehabilitation Center (FHRC). Following Colvin's death, her family, including her daughter, Linda Patterson, filed a lawsuit against FRHC for $5 million.

“She saw her mother disemboweled, virtually, and, then, her mother’s arm had to be amputated, and her mother died,” said Irv Blank, the family’s attorney. “The room was just covered in blood, so she’s just not doing well.”

13NewsNow went to the State Department of Agriculture, which oversees animal control and safety laws.

13NewsNow asked spokesperson Elaine Lindolm if there is any sort of regulation in place to make sure that dogs are rehabilitated before they are released to the public.

“I am not aware of any such regulation to check on that because rehabbers are not inspected the way a pound or shelter would be,” said Lindholm.

Lindolm said out-of-state dogs coming into the state of Virginia only need a health certificate from a veterinarian and a rabies shot.

“Other than that there are no laws or regulations governing the importation of animals to Virginia,” said Lindholm.

We found there are no laws that regulate animal training centers that claim to rehabilitate aggressive dogs. The lack of regulation means there is nothing in place to protect people from adopting a potentially dangerous dog.

13NewsNow took its findings to State Delegate Barry Knight, who is chairman of the subcommittee that hears animal legislation.

“If I look and someone brings this to me then we’re going to vet some legislation to keep this from happening again,” said Knight.

State Senator Bill DeSteph who said he is in the process of drafting legislation to make sure something similar to the situation involving Blue doesn't happen again.

“In this instance, clearly we have a loophole or we have an issue that’s not being addressed properly," DeSteph said.

Senator DeSteph said his team is doing research and will present a bill to the General Assembly in January.

When asked for a statement, the lawyer for Forever Homes Rehabilitation Center sent 13NewsNow this statement:

“Forever Homes again extends its condolences to the loved ones of Ms. Colvin. While we offer our deepest sympathy to those impacted by this tragic event, we remain confident that once the legal process has run its course, Forever Homes will be fully exonerated of any allegations of wrongdoing.”