The shooting happened around 8 a.m. in the 3300 block of Georgia Avenue NW. 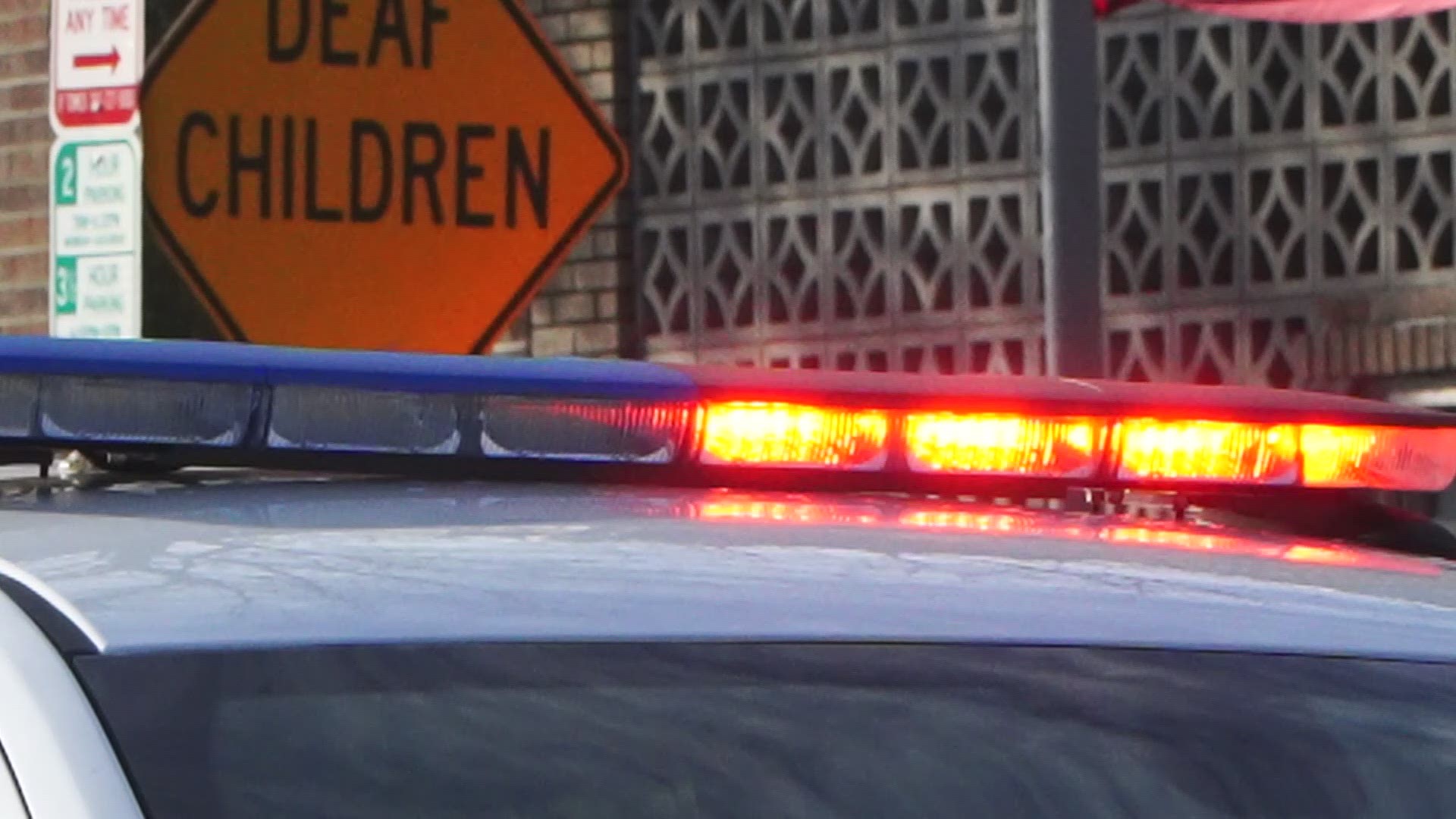 WASHINGTON — The Metropolitan Police Department is investigating after an officer shot and wounded a man with a gun on Georgia Avenue NW, according to the department's new chief, Robert Contee.

Antonie Smith, 48, of Northwest, DC, is the man that was shot by a DC Police officer.

Contee, in a press conference, just hours before he was to be sworn in as the new chief, said the shooting happened around 8 a.m. in the 3300 block of Georgia Ave, NW.

Smith was arrested and charged with Assault on a Police Officer While Armed, Felon in Possession of a Firearm, Carrying a Pistol Without a License, and Possession of a High Capacity Magazine, said DC Police in its statement.

Just before the shooting, Contee said a concerned citizen came up to officers who were on patrol in the area and reported a man with a gun, Contee said. Shortly afterward, Contee said one of the officers came into contact with the armed man and fired his weapon, striking the man, who was taken to an area hospital for treatment of injuries that were not considered life-threatening. Contee did not offer details about what exactly led up to the shooting Saturday morning, only saying that the investigation is in its preliminary stages, and ongoing.

Police released a photo of the gun the man was carrying at the time. Contee described it as a semi-automatic handgun with an extended magazine.

The below firearm was recovered on scene in connection with this incident: pic.twitter.com/utR9c0Dfw7

Contee said it's unclear if the arm man fired his gun before the officer fired back, saying it's part of the investigation.

"When we see people in the community with illegal firearms, that's very concerning to us and we're very thankful that a citizen was bold enough to come forward and relay this information to the police," Contee said.

The shooting happened near the popular bagel shop, Call Your Mother Deli, and down the street from A&M Gentleman's Salon and Lounge, a day spa, which the owner said he just opened seven weeks ago.

“It’s par for the course around here sometimes, in the city period," salon owner and DC native Michael Gueory said. "This neighborhood is changing. It’s better, but we still have a lot of work to do.”

Contee, set to be sworn in as the District's Police Chief Saturday, replacing Peter Newsham after more than three years, called the fact that the man was armed, on a busy street on a Saturday morning, "totally unacceptable."

"This will continue to be a fight for the Metropolitan Police Department to get illegal guns off of our streets."

DC Police data shows in 2019, officers seized 2,299 illegal guns in the District. MPD says that’s a 19% increase over the prior year.

RELATED: Is DC's war on guns making the streets safer?

Here along the 3300 block of Georgia Ave where @DCPoliceDept chief says an officer shot and injured a man w/ a gun a little before 8 am.

This happened right down the street from this recently-opened gentleman's salon. Hear from the owner on @wusa9 at 6.https://t.co/VGBuWHmEPe pic.twitter.com/q1cgu3chch

“As a community of people that love this city, we need to look out for each other," Gueory said. "You see something, say something.”

Gueory said he thinks it's also important to give back. He said he sponsored multiple donation drives and events to benefit the homeless population over the years. Currently, he's working on starting a community day one Monday a month to give free haircuts to people struggling with homelessness and/or addiction.

“I love DC, so I’ve seen us make it through some rough times," he said. "I was here in the 90s, when it was ridiculous, and we got better. This will get better, too.”

Contee, who started as a DC police cadet in 1989, takes his position as chief of police after a particularly violent year. Almost 200 homicides happened in D.C. in 2020, according to the Metropolitan Police Department. The last time D.C. had a higher murder rate was 16 years ago.

Contee, in a press conference announcing his promotion to police chief, said his goal is to ensure that members of the department show compassion for the people they serve while prioritizing a laser focus on crime in the community.

The officer involved in Saturday's shooting has not yet been identified, nor has the armed man.

This is a developing story. Stay with WUSA9 for the latest updates as they come in to our newsroom.