WASHINGTON — The organizer of the 2017 Unite the Right rally in Charlottesville, Va., unexpectedly dropped his lawsuit against the city Thursday in a one-page filing in federal court.

Jason Kessler, along with the National Socialist Movement, Traditionalist Workers Party and Identity Evropa, filed a lawsuit against the City of Charlottesville in December alleging his First and Fourteenth Amendment rights were violated when police broke up fighting at the white nationalist rally and declared it an unlawful assembly. Charlottesville Police Chief Al Thomas and a Virginia State Police lieutenant who oversaw security at the event were also named as defendants.

Thirty-five people were injured at the rally when members of the white nationalist and alt-right groups in attendance clashed with counter-protesters. Another 19 people were hurt when a car driven by 20-year-old James Alex Fields, of Ohio, crashed into a crowd of counter-protesters killing 32-year-old Heather Heyer.

READ MORE: What is the alt-right? And how is it using social media to spread its message?

Fields was found guilty in December of first-degree murder for Heyer’s death and sentenced to life in prison.

In his lawsuit, Kessler claimed police intended to allow fighting to get out of control to allow them to declare it an unlawful assembly and break it up.

The Anti-Defamation League and Southern Poverty Law Center both classify Kessler as a white nationalist and white supremacist -- although he disputed the latter classification in an interview with WUSA9 last August. 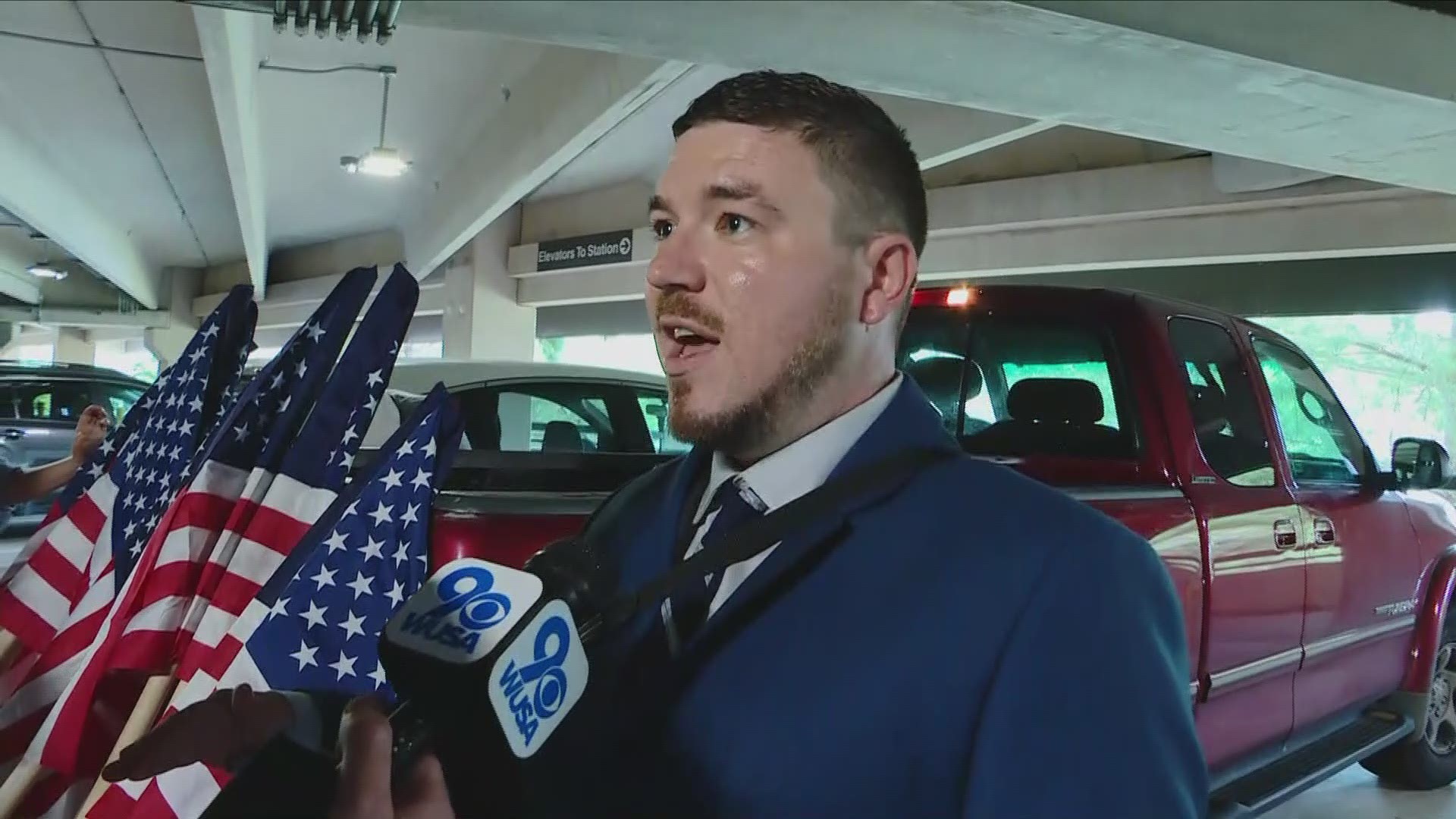 The Traditionalist Worker Party was a white separatist and white supremacist group headquartered in Paoli, Indiana, and led by outspoken white nationalist Matthew Heimbach. It disbanded in 2018 when Heimbach was arrested for assaulting his wife’s stepfather, Matthew Parrott, who was also a leader of the group.

The National Socialist Movement is a neo-Nazi group founded by former members of the American Nazi Party and headquartered in Detroit, Michigan. The SPLC describes Identity Evropa as the "forefront of the racist 'alt right's' effort to recruit white, college-aged men," and transform them into white nationalists.

On Thursday, lawyers for Kessler and the other defendants filed a one-page Notice of Voluntary Dismissal in federal court in Ohio alerting the court that they were dropping all claims in the case.

Kessler had previously sued Charlottesville after the city denied his permit for a second Unite the Right rally in August 2018. He also dropped that suit, and a rally instead held in D.C. only drew an estimated 30 participants – who were vastly outnumbered by thousands of counter-protesters.