Pete Eliadis, a man with nearly 30 years in law enforcement, is questioning the preparation and response by U.S. Capitol Police to mob attack. 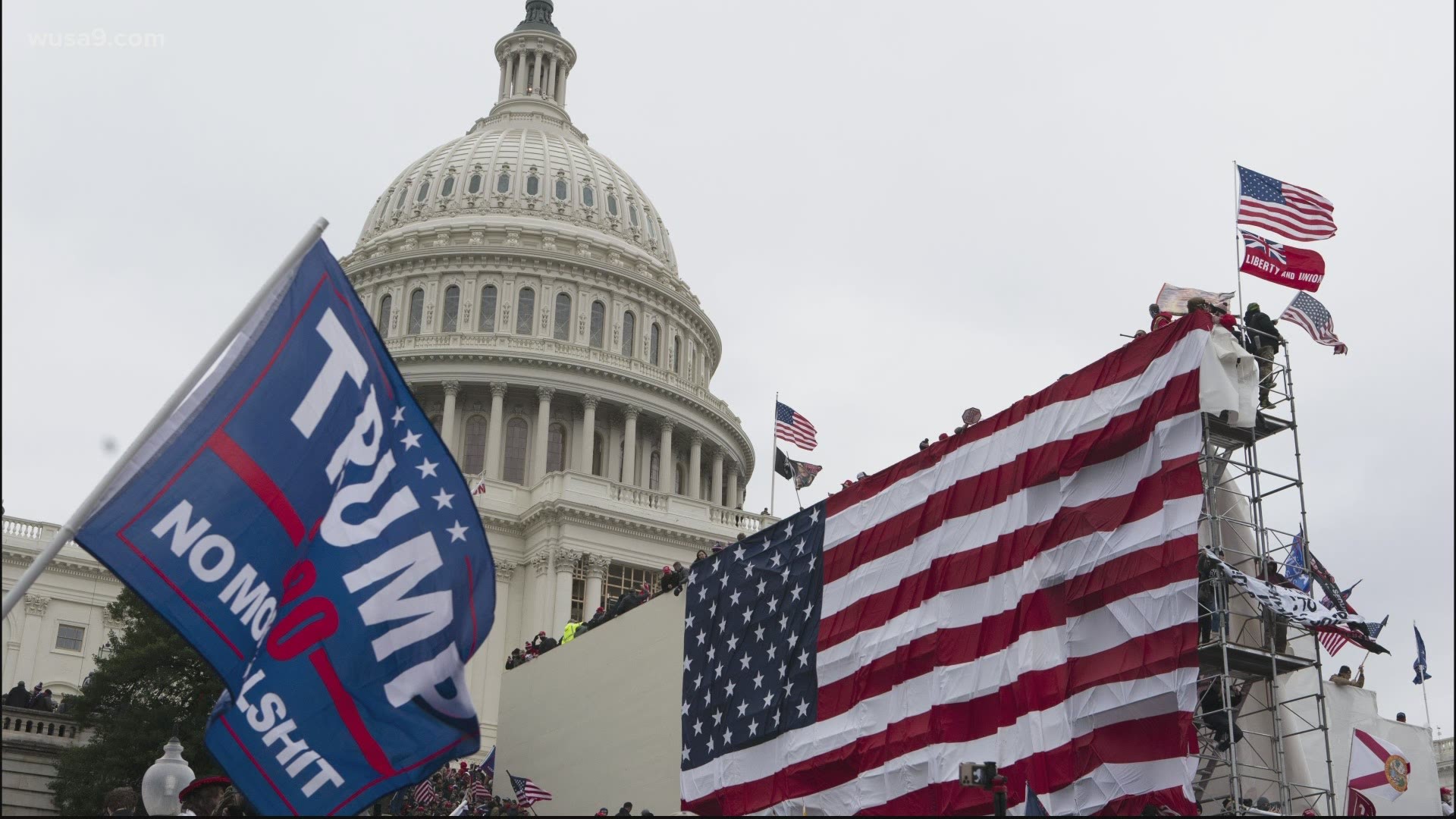 WASHINGTON — Wednesday's attack on the U.S. Capitol left four dead, at least 14 officers injured, and more than 60 rioters were arrested. The day's events left the country both shocked and saddened and also raised questions about the overall response from U.S. Capitol Police.

“This was an unfortunate incident not just for the Capital region, but more for the country on an international platform," Pete Eliadis, CEO of Intelligence Consulting Partners, said. “I think at the top level, you’re going to see a lot of changes occurring very much immediately. I think you’re going to see second reviews of policy and executable procedures.”

Eliadis, with nearly 30 years in law enforcement, has been in the room when post-mortems on tragic events involving law enforcement are assessed. He said everything from the beginning of the event to the end will be scrutinized critically.

“I think a few questions rose to my mind," Eliadis said, noting that he only knows what was reported on the news. "Why was entry even allowed? That would have been able to mitigate a lot of the situation. Once you break the interior room [of the Capitol building] that brings a second host of problems."

Given the configuration of the U.S. Capitol with its many corridors and covert entrances, Eliadis and his colleagues were left wondering, "What environmental defenses are in the Capitol that are not being utilized?"

He added since law enforcement knew about the marching from the Ellipse to the Capitol prior to the event, leaders will need to explain why they did not adequately prepare.

As for the long-term implication, he added the recent attack increases the threat to Americans and American interests.

"This compromised the political system in America," he said. "This is almost America's Benghazi on our soil."

As for our allies, Gary Ross, Director of Intelligence Studies at Texas A&M's Bush School said, "They [our allies ] understand this is a moment in time and that there is a new administration that will be coming."