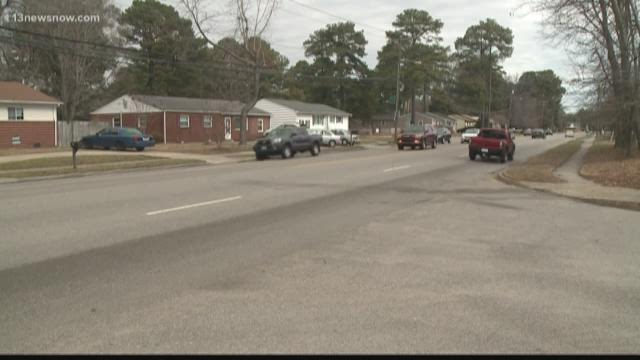 Mason said parents have a role to play if their child loses a teacher.

“Be comforting, to let the child express themselves and talk about it, and then maybe ask questions, or re-assure the child," said Mason.

Losing a peer can call for a different healing process. In February, P.B. Young Elementary School student, Skylar Alexander drowned at the Oceanfront in a hotel pool.

“The child may feel differently about it because it is a peer, they may take it more personally. Like it could happen to me, and be more fearful in that way," said Mason.

One day after Skylar died, Assistant Principle LaDawn Durant of Norview Middle School was killed in a car accident.

“The grieving process is different for adults like it is for children, and they might need to find someone to talk to if they don’t have a good friend or partner, or spouse," said Mason.

“You have these tragic events happen in such a short period of time, so close to you that’s adding to the weight that you already have on you. So you can imagine a person might become even sadder," said Mason.

The most recent loss was Daemon Person on March 19. He was found unresponsive and not breathing in his Norfolk home. Two juveniles have been arrested in connection with his death, and are currently being held at the Norfolk Detention Home.

Daemon was a sophomore at Booker T. Washington High School.