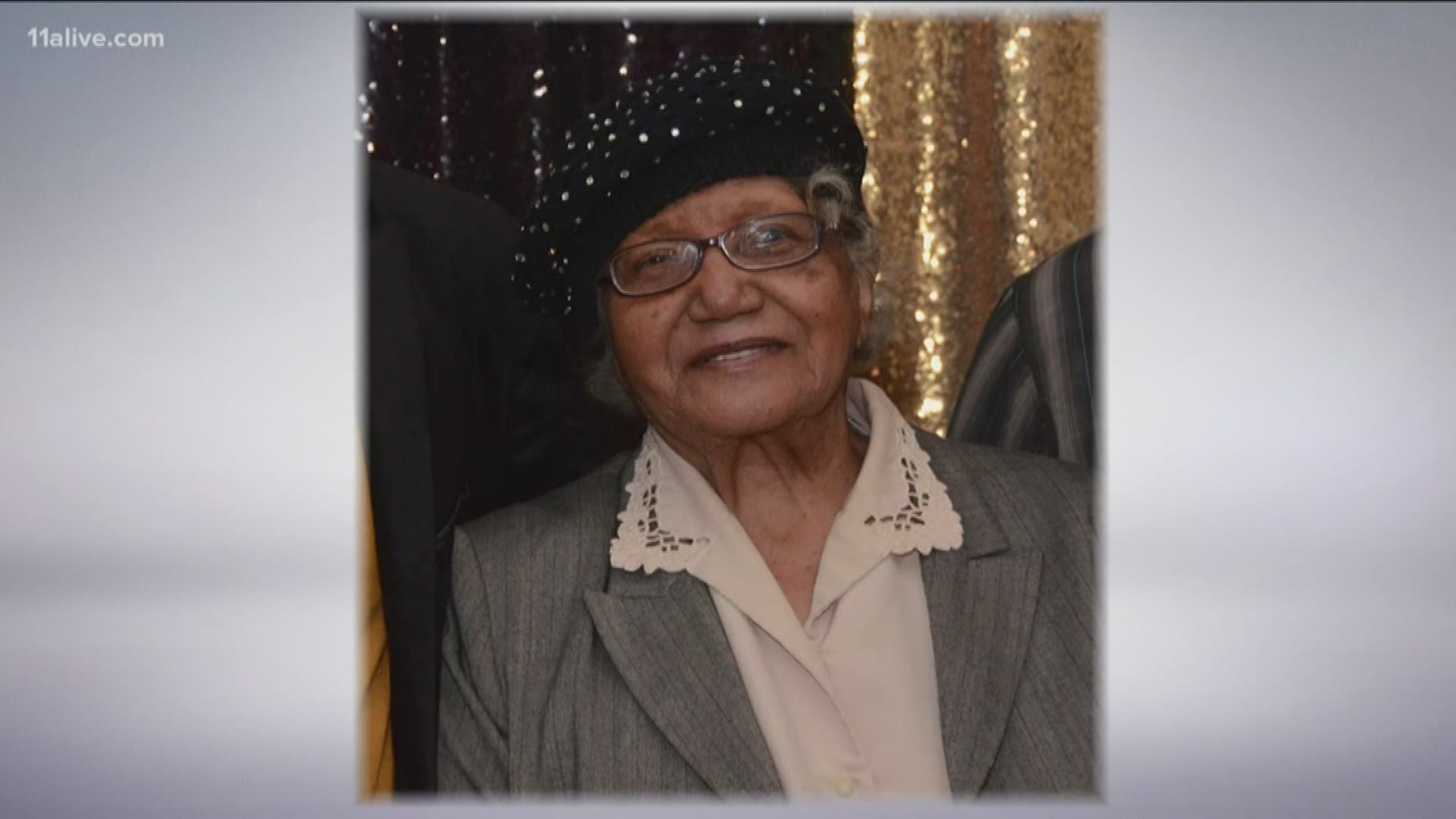 ATLANTA — An Atlanta family is mourning the loss of a beloved woman killed in an early morning fire.

The family said she had lived in that home for most of her life.

Atlanta Fire crews battled heavy flames and burglar bars in an effort to save her. Unfortunately, crews found her deceased in the one-story wood-framed home after breaking down the front door.

Those who knew her described Skrine as a woman who was not only the matriarch of her family but also a pillar of the community.

"Every time she talked about helping people she would be very, very, passionate about it," said Lillian Wilcox-Jackson, Skrine's niece.

Whether its the church she served in for many years or the neighbors she prepared meals for, many are already missing the woman they affectionately called Ms. Sally.

Her relatives said they were planning for a family reunion in just a few weeks.

"She had just called me this past Saturday to make sure everything was going right," Wilcox-Jackson said.

Authorities believe the fire started in the kitchen. Firefighters said the "burglar bars" made it difficult for them to quickly get inside the home.