Norfolk Police are still investigating a crash on East Princess Anne Road that took the lives of three people. We learned the woman who survived is Faith Gonse, 48. 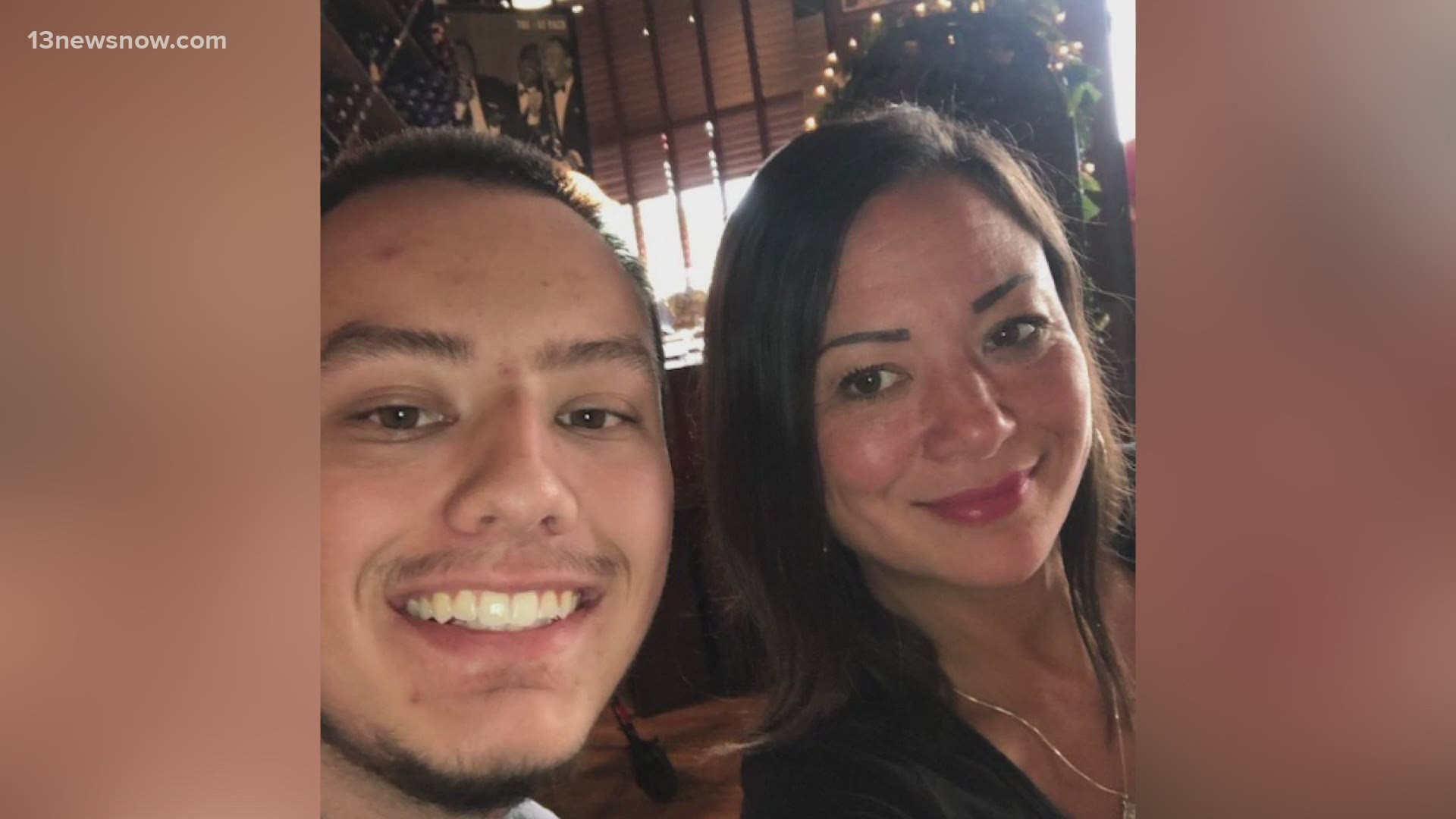 NORFOLK, Va. — Norfolk Police are still investigating a crash that took the lives of three people on Friday night. We learned the woman who survived is Faith Gonse, 48.

Investigators said a BMW ran off East Princess Anne Road and hit a tree. They say it happened around 10:15 p.m.

“From the pictures we’ve seen, the car was just wrapped around a tree,” said Christopher Gonse.

Chris Gonse’s mom is the only survivor.

“Any miscalculation or if anything different were to have happened, I wouldn’t have my mom here,” Gonse said.

“The driver Denis, that was their fourth date,” Gonse said.

Gonse’s dad Chris King said they were all driving in a newer BMW sedan. Joshua and Christiane were newlyweds.

“We are thinking about them all the time,” King said.

The crash happened across from River Oaks Apartments off East Princess Anne Road. Neighbors told us the BMW was run off the road.

“He pushed them off of the road,” said Franchot Chillious. “There was like three points of contact.”

Franchot Chillious said the crash happened right out front of his house. He said he watched a truck hit the BMW multiple times.

“It was a red or burgundy truck, older model,” Chillious said.

He said the car landed in his driveway.

“Where all the debris is pretty much gathered to, that is where the car ended up,” Chillious said.

He said neighbors rushed out to help.

“I didn’t know what to do,” Chillious said. “I just felt like I couldn’t help anyone. I felt powerless.”

We’ve asked Norfolk Police if they are searching for another car but have not heard back yet.

Chillious believes this is a homicide investigation.

“There is a killer at large,” Chillious said. “I don’t know if he knows he is a killer," Chillious remarked. "Like I said, he didn’t slow down, he didn’t look back. He killed three people and kept it moving.”

Gonse started a GoFundMe for expenses, with his mom undergoing multiple surgeries.

King said she was training to be a Merchant Marine.

“Wishes, even money if you can spare, will be greatly appreciated,” Gonse said.

Both Gonse and King are grateful Faith is still here, fighting.

“She’s alive and broken bones are going to heal,” King said. “But those people took the worst of it.”

Norfolk Police are asking anyone with information to call the Crime Line at 1-888-LOCK-U-UP.