A celebration of life for NASA mathematician Katherine Johnson

The funeral for former NASA mathematician and 'Hidden Figure' Katherine Johnson was attended by family, friends and the public. 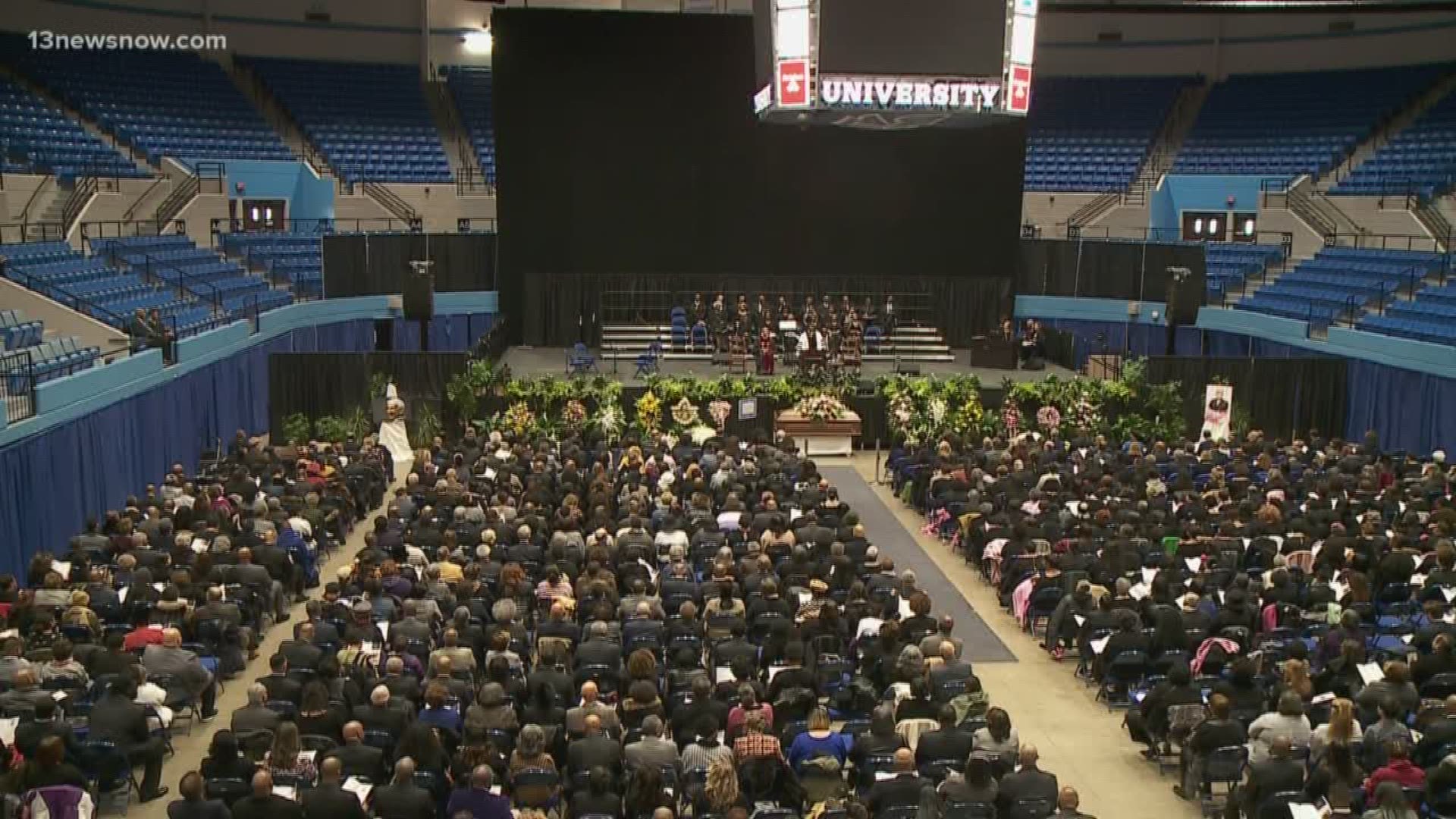 HAMPTON, Va. — The public remembered and honored the life of Katherine Johnson during a funeral service on Saturday.

Johnson died more than a week ago at the age of 101. Her work as a NASA mathematician computing trajectories of several space missions by hand was the inspiration for the 2017 Oscar-nominated film Hidden Figures.

She started working at NASA more than 30 years ago when rocket launches and human spaceflights were just starting. She calculated the trajectories for the Apollo 11 moon landing and John Glenn's Friendship 7 mission.

Her exact calculations earned her the nickname "human computer."

Congressman Bobby Scott attended the funeral and spoke about Johnson's dedication as a NASA mathematician.

“Dr. Katherine Johnson you’ve got this. And we stand behind you as we stand on your shoulders,” she said.

To those closest to her, she’s always remembered as a friend, wife, and even a great grandmother. 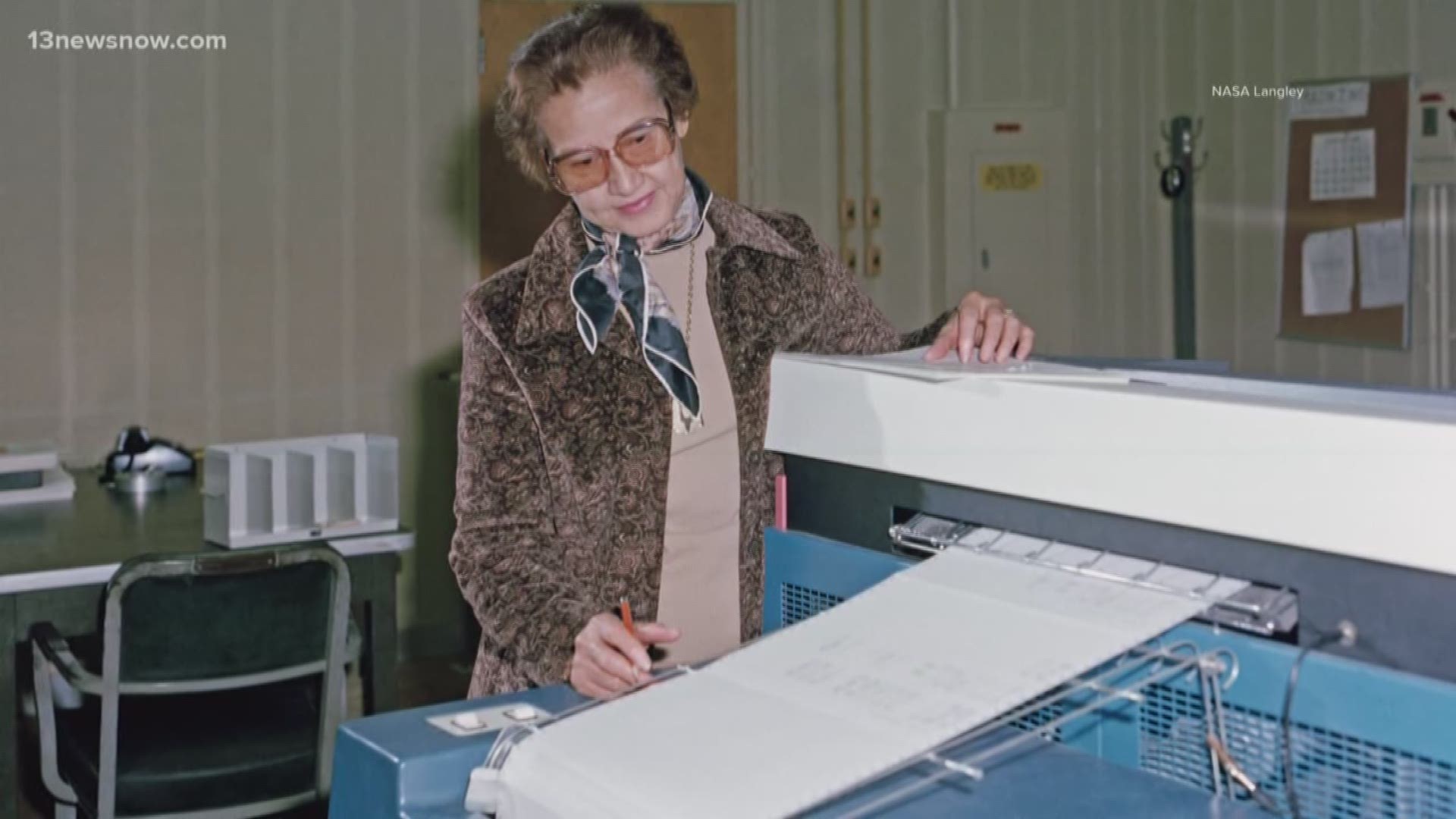