He says charges were filed against the county after officers of color were "segregated" from white officers during the processing of former officer Derek Chauvin. 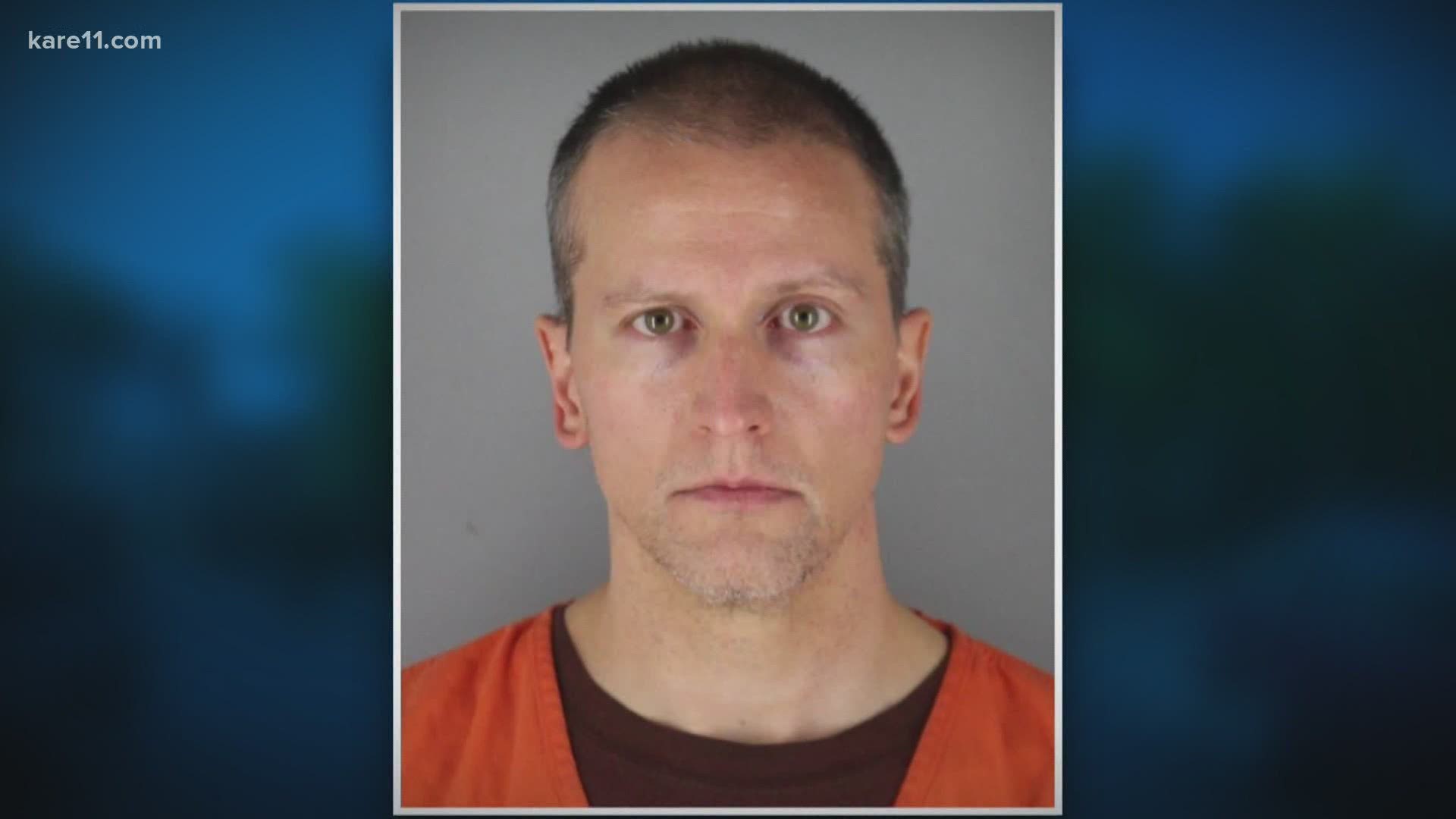 RAMSEY COUNTY, Minn. — One of the eight Ramsey County correctional officers of color, who filed discrimination charges against Ramsey County for how their jail handled guarding Derek Chauvin after the death of George Floyd, is speaking out.

The sergeant, who we agreed not to identify because of his concern of retaliation inside and outside the jail, filed a discrimination charge against the county after being “segregated” from white officers during the processing of former Minneapolis Police Officer Derek Chauvin.  He says the Ramsey County Sheriff’s failure to act is what prompted him and others to file the charges.

The sergeant said in a phone interview that he was stunned after hearing the order to segregate.

“I was in disbelief,” said the sergeant. “I really was in a state of shock that someone in this day and age would give an order like that and then have the nerve to defend it.”

The sergeant, who is African-American, said after Superintendent Steve Lydon told him not to escort Chauvin to the fifth floor, he went to his office.

After hearing the same story from another officer of color, the sergeant says he took the concern up the chain of command.

“I called my direct supervisor and asked him specifically 'Are we removing all minorities off this floor?' and he responded with 'yes.' My response was, are you serious? He said to me ‘If anybody has an issue to contact Superintendent Lydon.’ My response was 'is anybody going to tell him that that's illegal?' You can't assign people positions based on their race, nationality or color of their skin. That's like the definition of discrimination,” said the sergeant.

Two other moments followed, according to the sergeant, that made the situation worse.

He said he was asked by one of his superiors to explain the segregation order to the other officers of color.

“I politely declined and said ‘With all due respect, I cannot be a part of that. I cannot explain this to other staff members and look as though in some way I'm supporting it,’” said the sergeant.

He also said at one point there was an “A-Team” or emergency call made, which he says requires all guards to respond to the first floor to help with an uncooperative inmate. But the officers of color were not allowed to help escort that inmate to the fifth floor because Chauvin was on that floor.

The sergeant said he continues to work at the jail, despite the tension within the department. However, he said he wishes Superintendent Lydon to no longer be in charge of employees of color.

KARE 11 requested an interview with Ramsey County Sheriff Bob Fletcher, but a spokesperson for the sheriff’s office declined.

That spokesperson also said that Superintendent Lydon has been reassigned duties, which “is the equivalent of a demotion,” but he didn’t clarify what position or where Lydon now works.

Chauvin's legal defense covered; but labor case is not

Police union president Bob Kroll says he will not resign