Crash scene investigators say a van carrying the protesters partially blocked a lane on the northbound side of the bridge. 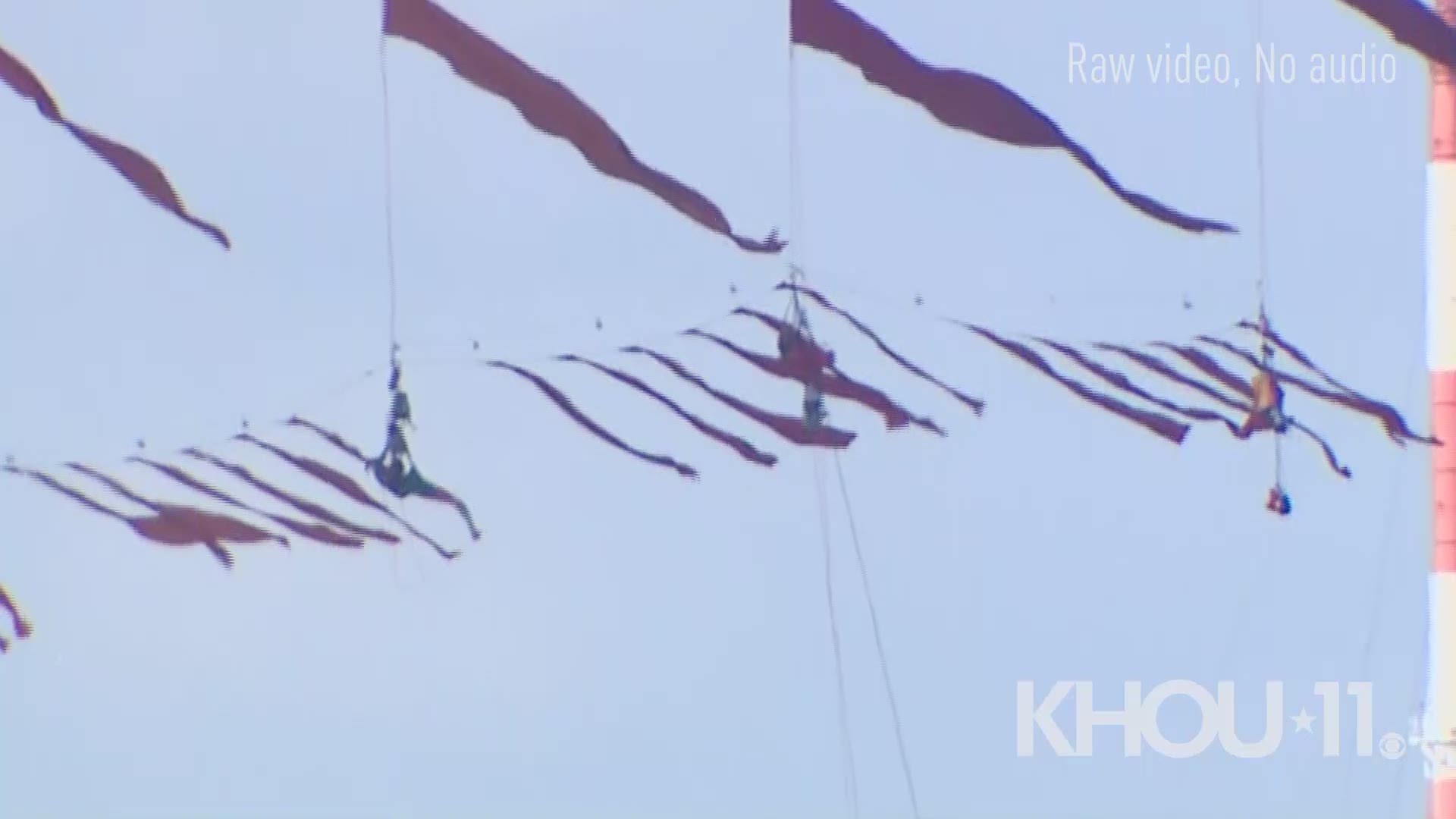 Editor's note: The above video is a raw clip from the protesters hanging off of the bridge (no audio.)

HARRIS COUNTY, Texas -- Greenpeace protesters aren’t only snarling traffic on the heavily-traveled Fred Hartman Bridge and Houston Ship Channel. They caused an early-morning crash on the bridge, according to the Precinct 8 Constable’s Office.

Crash scene investigators say a van carrying the protesters partially blocked a lane on the northbound side of the bridge, just east of Houston.

A vehicle coming over the bridge around 6:30 a.m. saw the van at the last second, hit the brakes and swerved to avoid hitting it.

Another vehicle then rear-ended the second vehicle.

Tap here to stream it live or watch in the video player above.

The driver of the second vehicle suffered minor injuries and was checked out at a nearby clinic, treated and released.

It’s not clear yet what, if any, charges the Greenpeace van driver will face.

There appear to be about 11 activists suspended from below the bridge with flags.

Gonzalez said the Precinct 8 deputy who responded to the crash scene was the first to see the protesters tethering themselves.

Dozens of local, state and federal law enforcement officers and experts from a number of agencies have since lined up on the bridge to monitor the protest.

RELATED: Activists suspended from Fred Hartman Bridge will not be removed but will face charges

The Galveston County Sheriff's Office said while the activists won't be forced to leave, when they do they will face multiple charges including obstructing the roadway and obstructing the waterway. The sheriff's office is also checking with the U.S. Attorney General on other possible charges.

The activists tweeted they are hanging from the bridge to shut down "the largest oil export channel in the country to resist Trump..."

The activists suspended themselves from the bridge ahead of Thursday night's Democratic presidential debate in Houston. That debate is scheduled to take place at Texas Southern University. 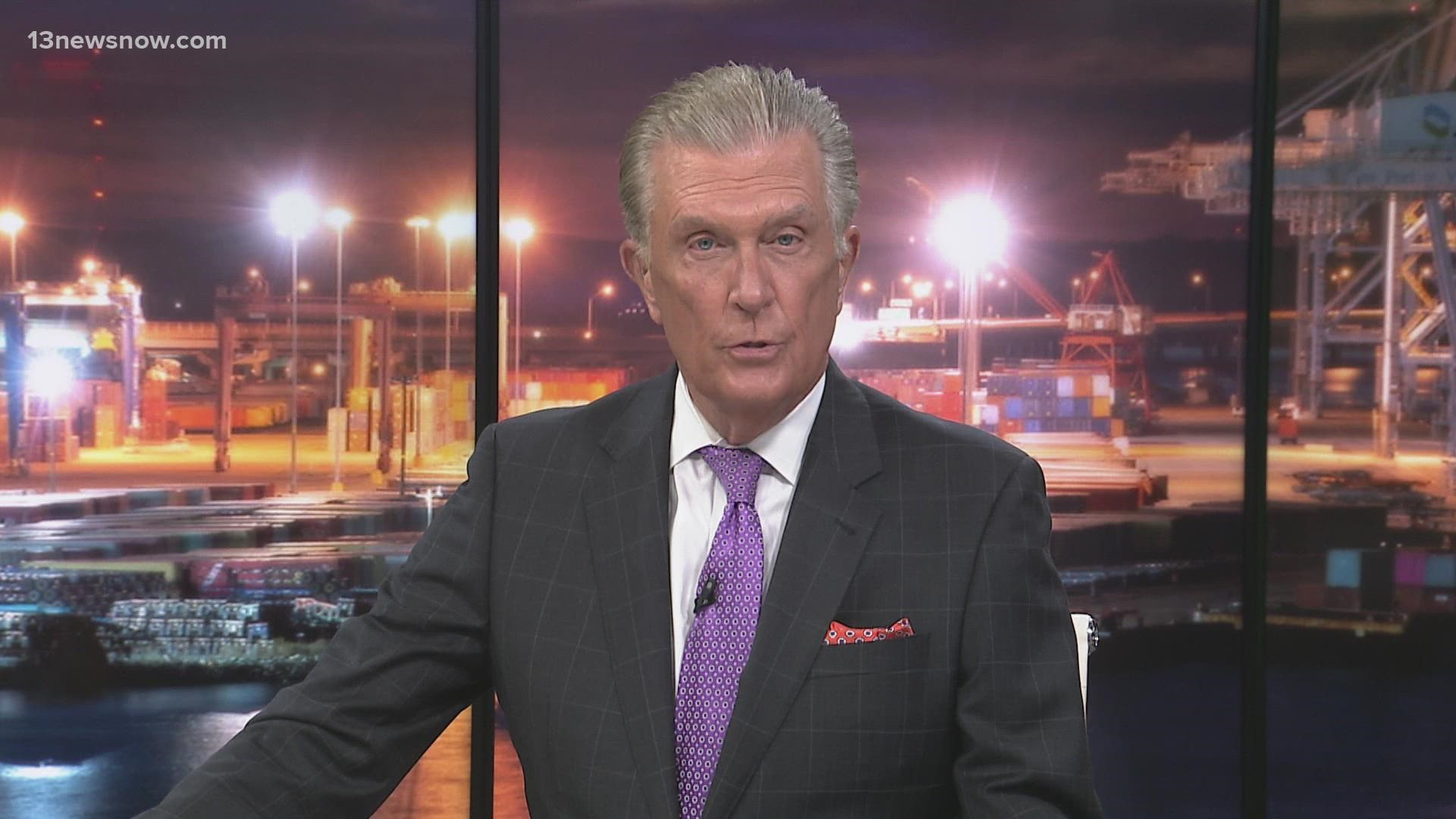