Suffolk Fire & Rescue said Tommy Collins, 70, died in the hospital after being in a house fire on Hollywood Ave. The fire was believed to be an accident. 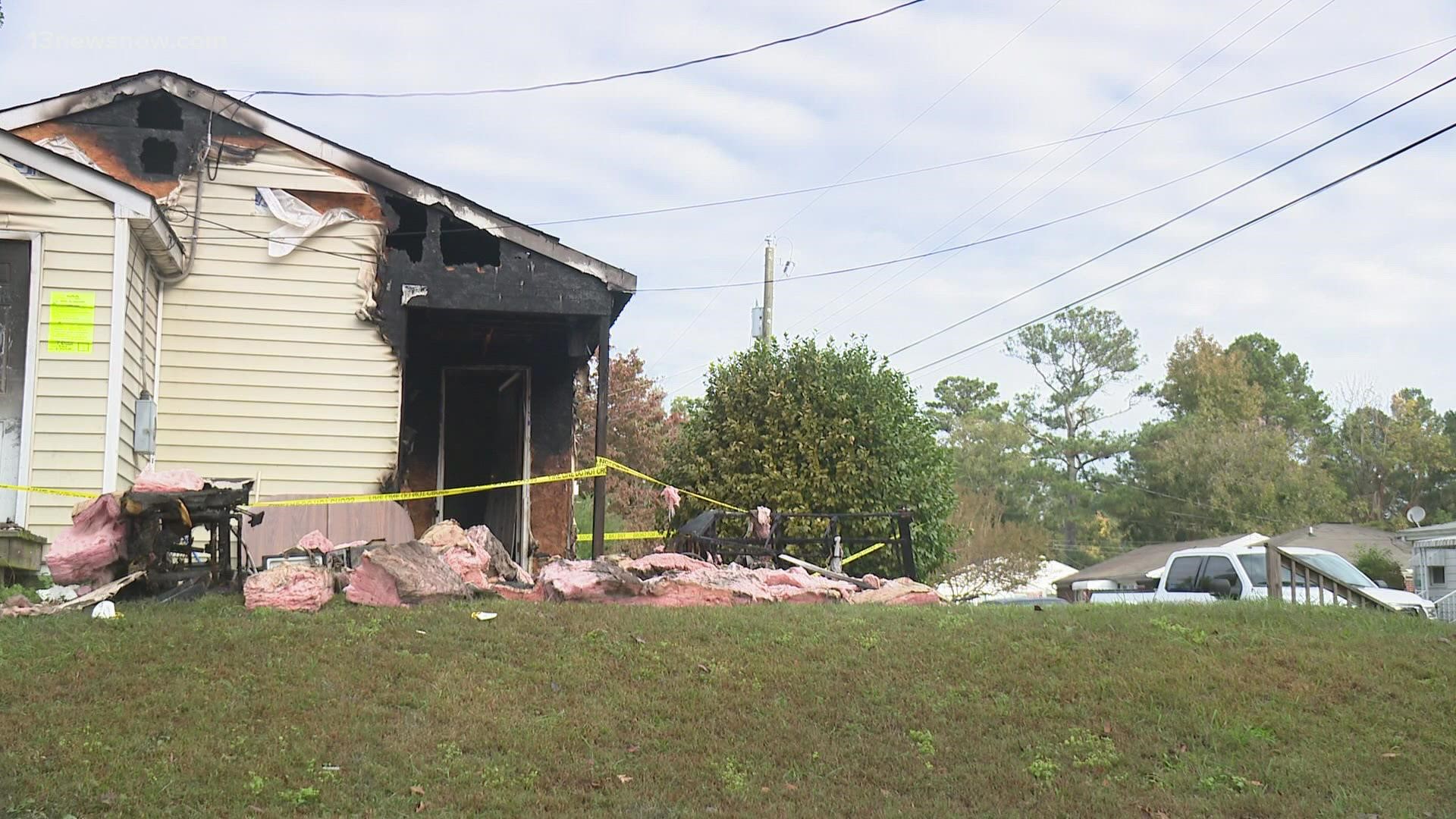 SUFFOLK, Va. — A Suffolk man died Thursday after being in a house fire that officials believe was caused by an accident.

Suffolk Fire & Rescue said they responded to a home that caught on fire Sunday, Oct. 24, around 1:26 a.m. on Hollywood Avenue.

When they arrived, they found a fire at the front of the single-story home.

Fire officials said they rescued 70-year-old Tommy Collins who was trapped in the house when it went up into flames. He was flown to Sentara Norfolk General Hospital with critical injuries where he later died, on Oct. 28.

They were told that another person had already been pulled from the burning home by neighbors.

Rescuers began to vent and search the home, and that's when they found a disabled and bedridden man, Collins who was surrounded by heavy smoke. Firefighters said there was "zero visibility." They were able to remove him around 1:41 a.m.

While some were rescuing Collins, other firefighters worked to control the blaze. The fire was contained in the front areas of the home and was under control around 1:54 a.m.

The other occupant was treated at the scene and declined further care.

Property manager Sharon Daniels said the family who lives there had been renting the home for about two years.

"My biggest concern was there was a bedridden patient in the house so that was one of my major concerns if he made it out ok," Daniels said.

The Suffolk Department of Fire & Rescue Marshal's Office said the fire was deemed as officially undetermined. 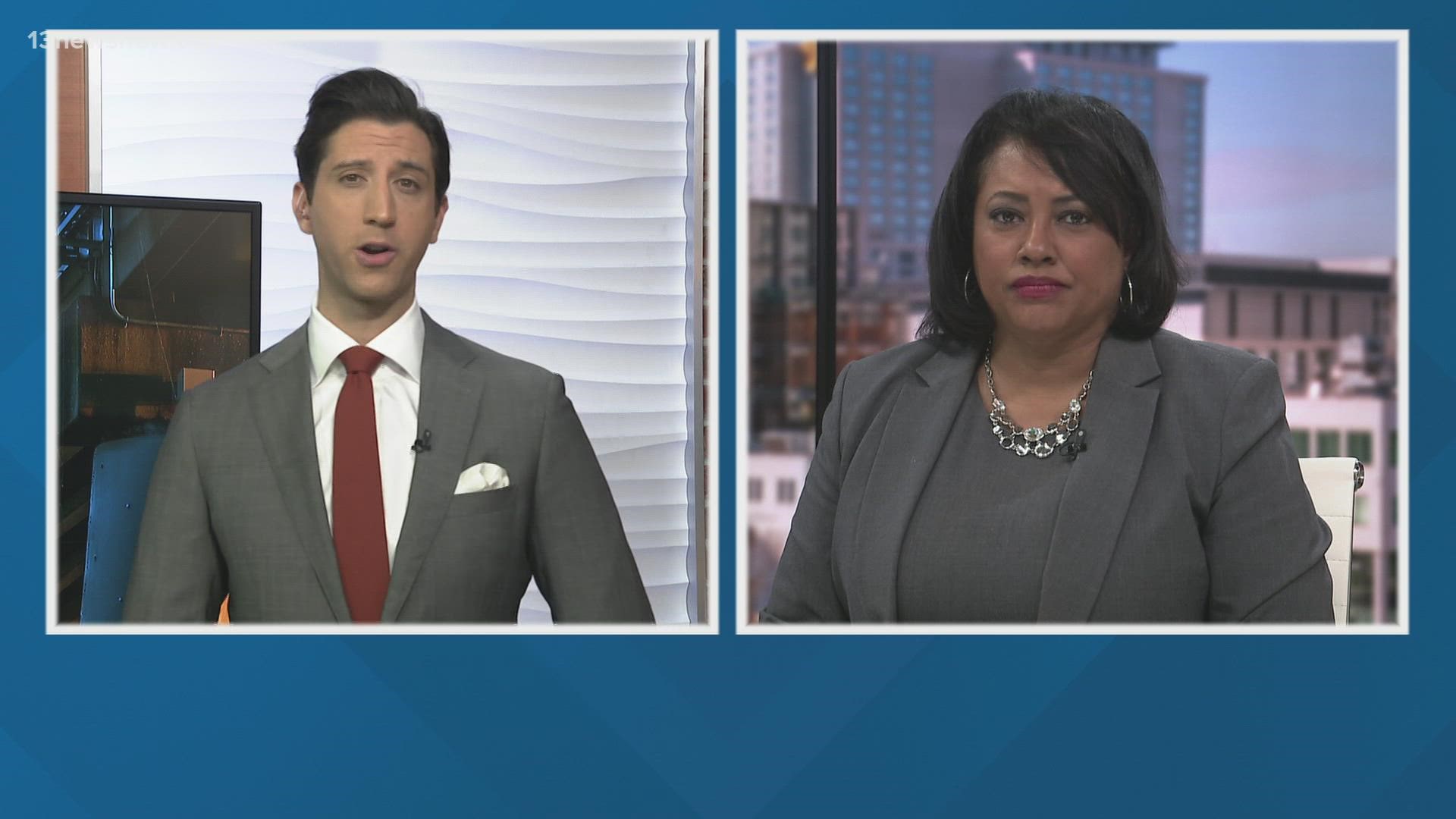