"I feel like being that they have upgraded downtown with Waterside and upgraded a lot of spots, they just want to push the poor people in the back." 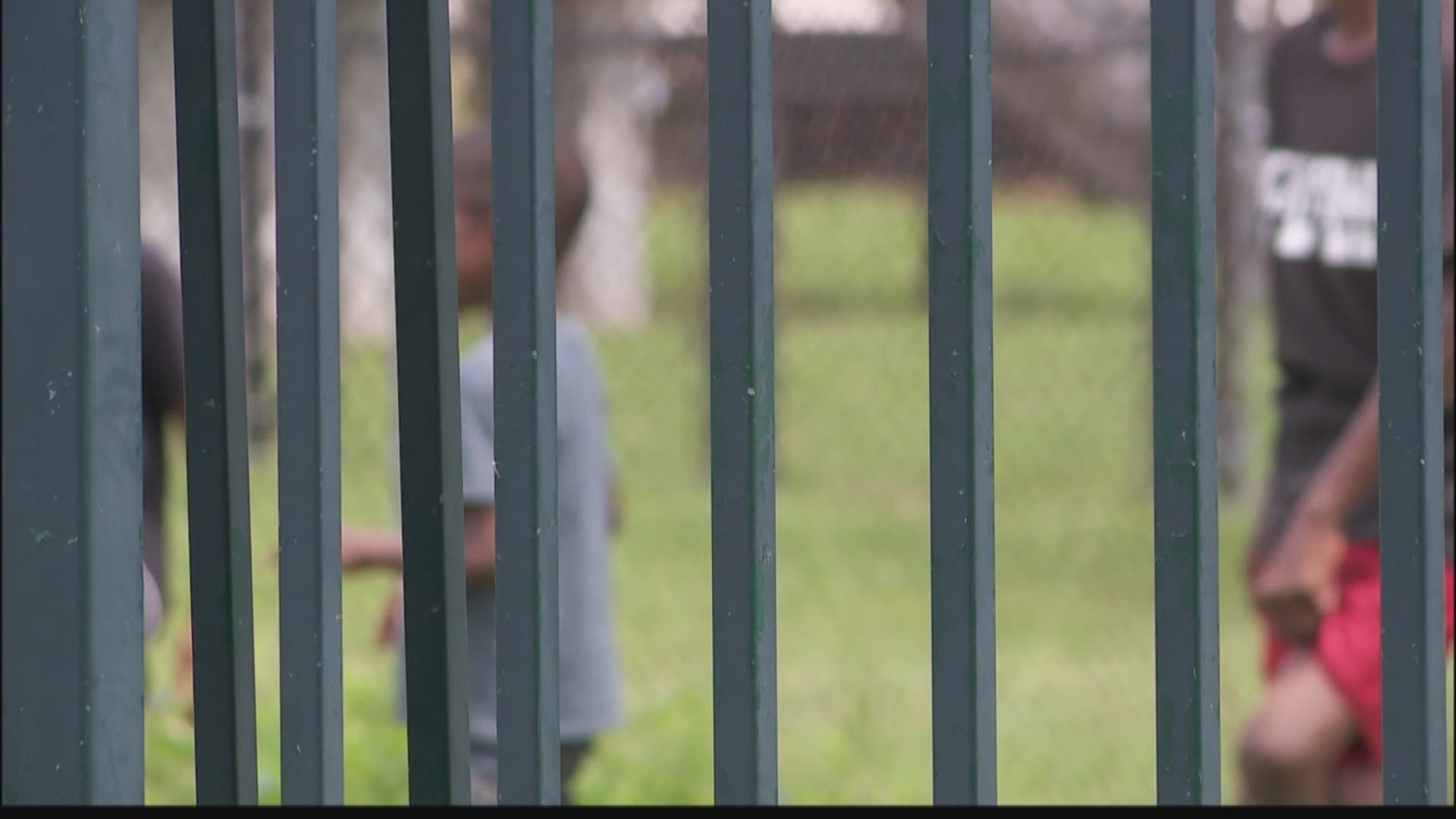 NORFOLK, Va. (WVEC) -- More than 4,000 residents in the St. Pauls area are left in limbo as City Council decides if it wants to approve a housing plan.

When presented to City Council for approval, council decided to continue the vote until the city could receive more input from residents.

Cynthia Williams has lived in Tidewater Gardens for six years and said she feels the housing plan puts the city’s interests before residents.

“I feel like being that they have upgraded downtown with Waterside and upgraded a lot of spots, they just want to push the poor people in the back,” said Williams.

Williams was left disabled after having a severe allergic reaction to her blood pressure medication. She said she burned from the inside out for four months – permanently altering her physical appearance and confining her to a bed.

“I had two and three degree burns from my neck down and now that the muscles deteriorated in my back, I can’t stand straight up unless someone help me,” said Williams. “I can’t get up by myself.”

Williams was left with a muscular disease called dermatomyositis. She said she’s unable to work due to her disability and lives on a fixed income. If the housing plan gets approved by city council, she’ll have to move.

One of the goals listed on the Housing Authority’s Cooperation Agreement is to “deconcentrate poverty.” In July, 13News Now spoke with the Housing Authority about the potential plan. They said residents will be able to stay in the neighborhood or take Section 8 vouchers, something Williams said is unrealistic.

“If you don’t have the job, you got Section 8 and you go over here to get this house, this house, you cant afford to get light, gas, water, sewage, what you gonna do?" asked Williams. “You’re going to be put out. Then where you gonna go?”

When asked for comment, the City of Norfolk said they are conducting town hall meetings with residents of the three neighborhoods before making a decision. Despite multiple requests, they denied an on camera interview.