Hundreds Of Employees To Be Laid Off At NCDOT 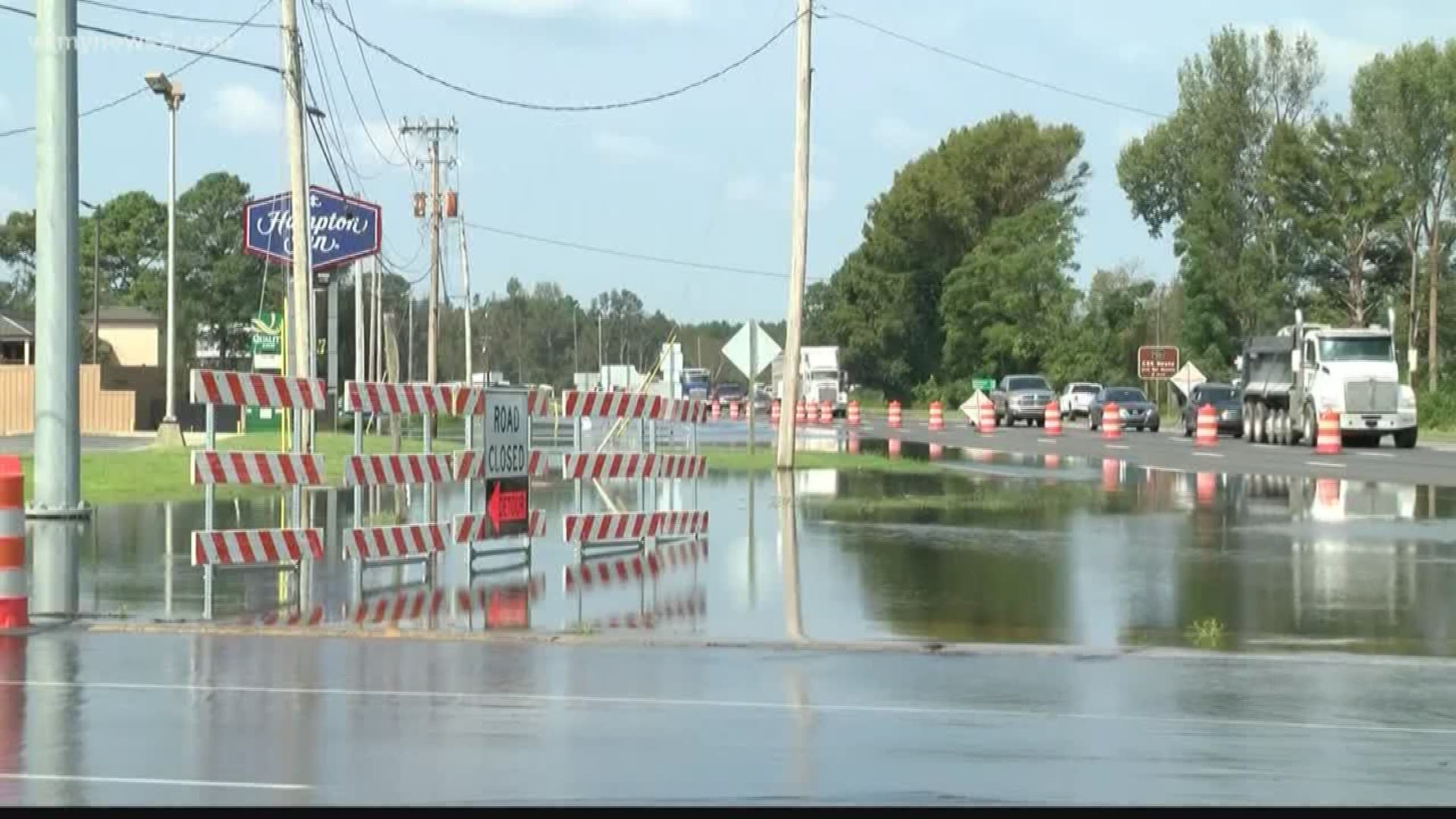 GREENSBORO, N.C. — Hundreds of people who work on some of the roads you travel every day will be looking for new jobs in the coming weeks.

"What I wanted to say and be clear is we are not running out of money, Chief Operating Officer for the NCDOT said.

"It's certainly tough times for NCDOT as we try to reduce our expenditures over the next few months," Lewis said.

The plan is to lay off nearly 500 temporary and contracted employees in operations and maintenance areas.

Lewis says current projects like the Business 40 project in Forsyth County won't be impacted, but things like filling potholes and future projects could be stalled.

Recent storms like Hurricanes Matthew and Florence, put a strain on the budget more than $500 million over the last few years. $300 million was spent between July 1st of 2018 to June 30th of 2019 alone. If another major storm comes our way, Lewis says it could impact how the DOT responds.

"We know we have an obligation to the people of North Carolina to keep the roadway safe," he said. "So we are making sure we are doing all we can so that we can respond at some level."

Officials say they consider the layoffs temporary with hopes to re-hire some workers next year.

Pat Ivey Division Engineer for the NCDOT in Forsyth County. He says he was forced to lay off 9 temporary workers in his division.

Full-time employees won't be affected, but there will be a hiring freeze for current full time openings.