Brown, who's accused of abducting and killing 19-year-old Ashanti Billie, has been considered incompetent to stand trial for 18 months. 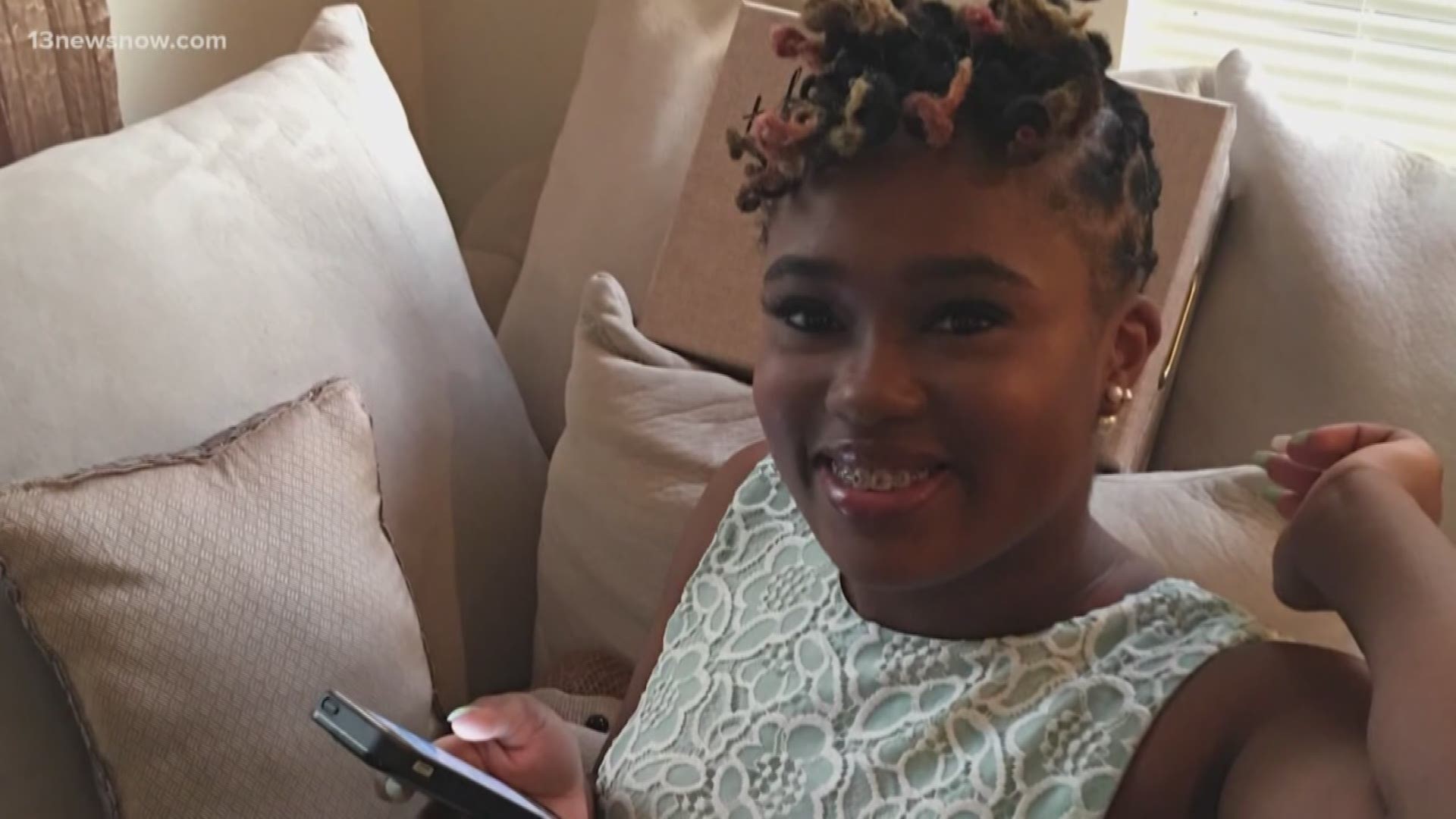 Brown is accused of abducting and killing 19-year-old Ashanti Billie from JEB Little Creek in September 2017.

Brown is diagnosed with schizophrenia and is currently being involuntarily medicated at Butner Federal Medical Center with one antipsychotic drug.

He's been considered incompetent to stand trial for 18 months.

Federal prosecutors said they want to add another anti-psychotic drug to treat Brown’s mental illness, which may require a court order due to Brown's refusal to take medication.

In court documents filed Christmas Eve, federal prosecutors said they agree that Brown should not be forcibly medicated until the Fourth Circuit Court rules on the issues.

Federal prosecutors are trying to forcibly medicate Brown to restore competency so he can stand trial.

After a U.S. District judge ruled in favor of forcible medication, the defense filed an emergency motion to prevent it.

The defense argues for the last year and a half, Brown has been forced to take one antipsychotic drug for dangerousness. They argue the combination with a second is dangerous and violates his rights.

According to court documents, his attorneys write that another drug could cause irreparable harm and they argue the government needs to meet its burdens before forcibly medicating a person, which raises constitutional concerns.

“The Supreme Court laid out four factors that the government has to satisfy to require a defendant be medicated or to be treated to restore his competency and Judge Jackson, in this case, found that those factors were met,” said attorney Mike Goodove. “That’s what [the defense] are challenging.”