Manning ran against Congressman Ted Budd (R-NC) in 2018 for the then-13th district that included parts of Guilford County. 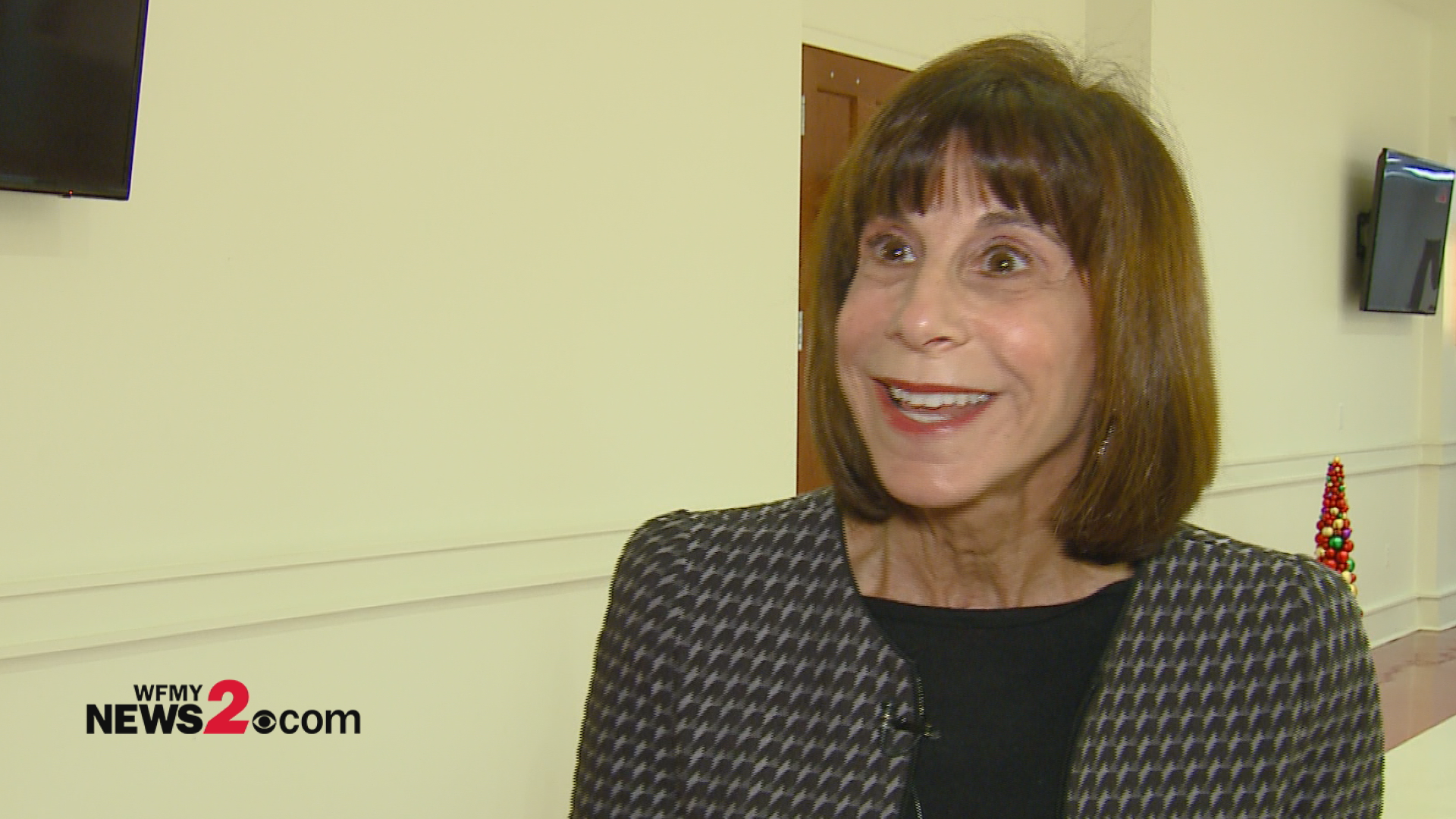 The sixth district includes all of Guilford County and parts of Forsyth County. The seat is currently held by Congressman Mark Walker (R-NC).

Manning ran against Congressman Ted Budd (R-NC) in 2018 for the then-13th district that included parts of Guilford County.

Manning released the following statement about her campaign launch:

“For too long, the Triad area has been underrepresented in Congress due to unconstitutionally gerrymandered maps drawn by Republican insiders,” said Kathy Manning. “In 2018, we ran a strong congressional campaign because, even when the odds were against us due to rigged maps, we believed voters deserved a choice and leaders should be held accountable.

“Our community needs a bold leader who will stand up and fight for us, during the good and tough times. We deserve leaders who will fight for affordable healthcare, quality education, and an economy that works for all -- not just those at the top.

“Since the announcement of new congressional maps last month, I've been humbled and encouraged by the outpouring of support from the Triad community. In 2018, we built an incredible grassroots foundation of thousands of our neighbors across this region who were ready for new leadership in Washington. That's why I'm excited to announce that I'm back in the fight and running for the newly drawn North Carolina's Sixth Congressional District.”