Authorities reported a couple of tiger sightings. There's no word on where the tiger came from. Zoo Knoxville said all of their tigers are accounted for. 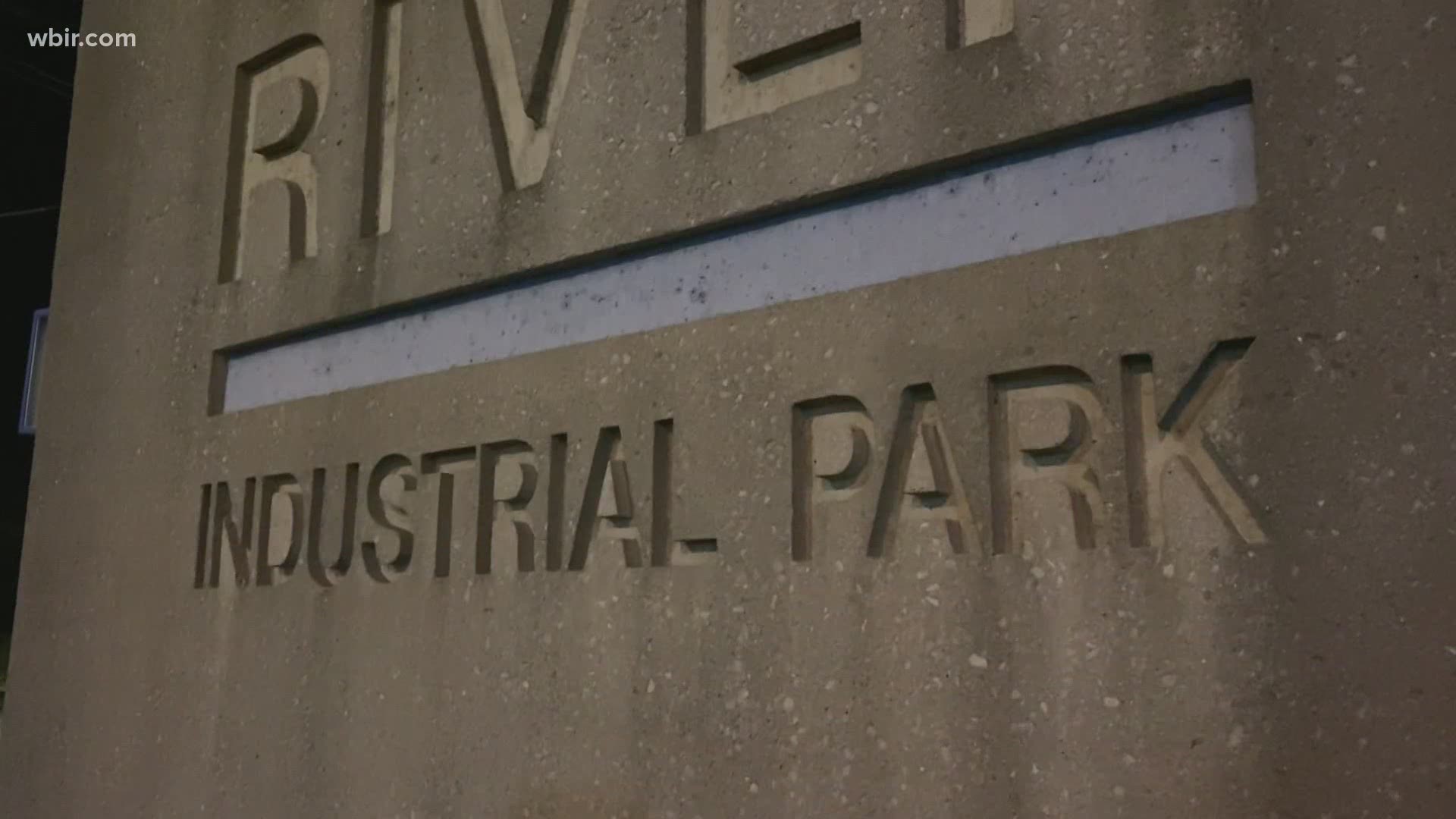 KNOX COUNTY, Tenn. — A BOLO alert has been issued for a tiger spotted Wednesday night by a Knox County deputy, according to KCSO.

The sheriff's office said the deputy spotted a tiger in the Forks of the River Industrial Park. A review of the deputy's call revealed that he thought it was a cub.

"I don't know how to judge the age of the tiger cub, but it's probably around the 4-to-6-month range," he told the incredulous dispatcher.

911 calls show that several other people in the area also thought they spotted the young tiger.

According to TWRA, there have been two unconfirmed sightings so far. The tiger was spotted off of Island River Drive near the Industrial Park and a second sighting reported near Thorngrove Pike.

TWRA said a trap has been set and if the tiger is caught, it will be taken to Tiger Haven, according to the TWRA. Tiger Haven, a nonprofit providing a sanctuary for big cats in Roane County, has also assisted in the search.

Zoo Knoxville has confirmed all of its tigers are accounted for. The Roane County Sheriff said that all Tiger Haven animals are also accounted for.

"If this is indeed a tiger, I don't imagine that it's moved very far," he said. "It's probably hiding behind a tree, behind a bush or something because they're fairly timid animals."

While tigers aren't found naturally in Knoxville, Kolclough said it's possible that one could have gotten out.

"There are a lot of people that irresponsibly have animals they should not have, a tiger being one of those quite obviously," he said. "There's a record of [cougars or mountain lions] being in West Tennessee, it stands to reason that they could have moved here by now. So that's always a possibility."

If you spot a tiger, it's important to not feed it, approach it or run from it.

"You don't want to turn your back and run from it," Kolclough said. "You need to look at it straight in the face, walk backwards as slowly as you can, get to a safe place and then call the Sheriff's Department at that point for sure."

We want to reassure everyone that our Zoo Knoxville Malayan tigers Arya, Bashir and Tanvir are all safely accounted for....

Anyone who may have information on a missing tiger is asked to call the sheriff's office at 865-215-2243.

RELATED: How to customize the stories and alerts you get from WBIR

RELATED: Take 10! Sign up for the WBIR lunchtime newsletter

Tiger Haven is a big cat sanctuary located in Roane County that opened in 1991. It is currently home to 265 cats including tigers, lion, leopards, cougars, jaguars and more.