The CROWN Act would protect employees from discrimination if they wear natural hairstyles like braids, locs or simply natural hair. 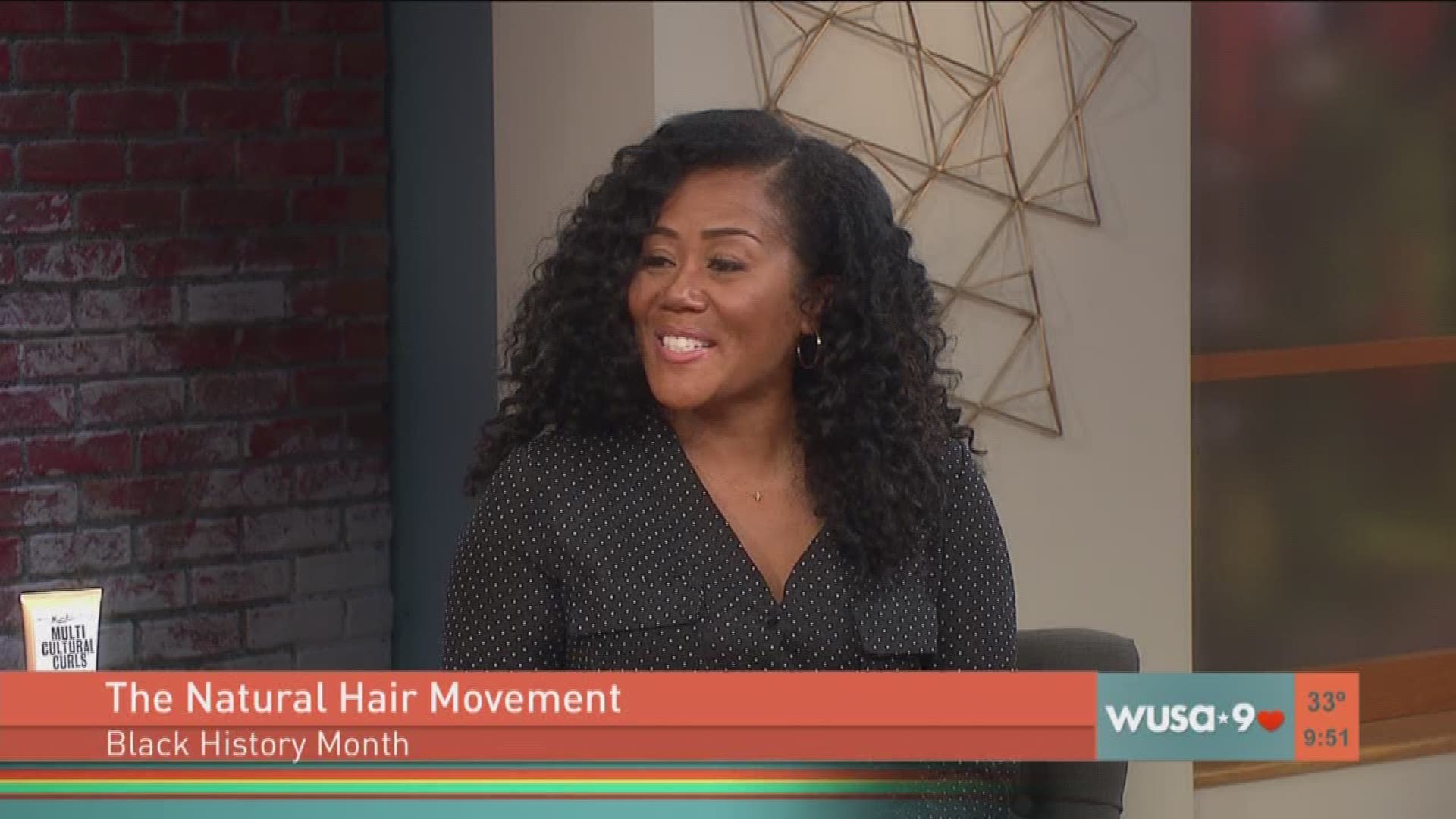 MONTGOMERY COUNTY, Md. — There is a movement in Montgomery County to protect employees who wear protective hairstyles. There is a bill designed to protect black employees against discrimination for wearing their natural hair in the work place.

The CROWN Act stands for "Creating a Respectful and Open World for Natural Hair."

The bill will be introduced Tuesday during the county's council session. Council members Will Jawando and Nancy Navarro are the lead sponsors of the bill.

In Montgomery County, more than half of the population identifies themselves as people of color. Black and Hispanic women make up about 36% of the population, according to the bill. The goal is to protect them from being discriminated against in the workplace for their hair.

The 'Natural Hair Bill' is the first of its kind in its jurisdiction and in the entire state of Maryland. California and New York have both passed legislation prohibiting discrimination against natural hair.

A public hearing on the issue will be held October 15th.  You can read the full bill here. The hashtag 'NaturalHairMoCo' is being used to spread the word on social media.