One Landover fire caused around $1.2M in damages, according to Prince George's County Fire. Over 50 personnel with the department were called to help tame it. 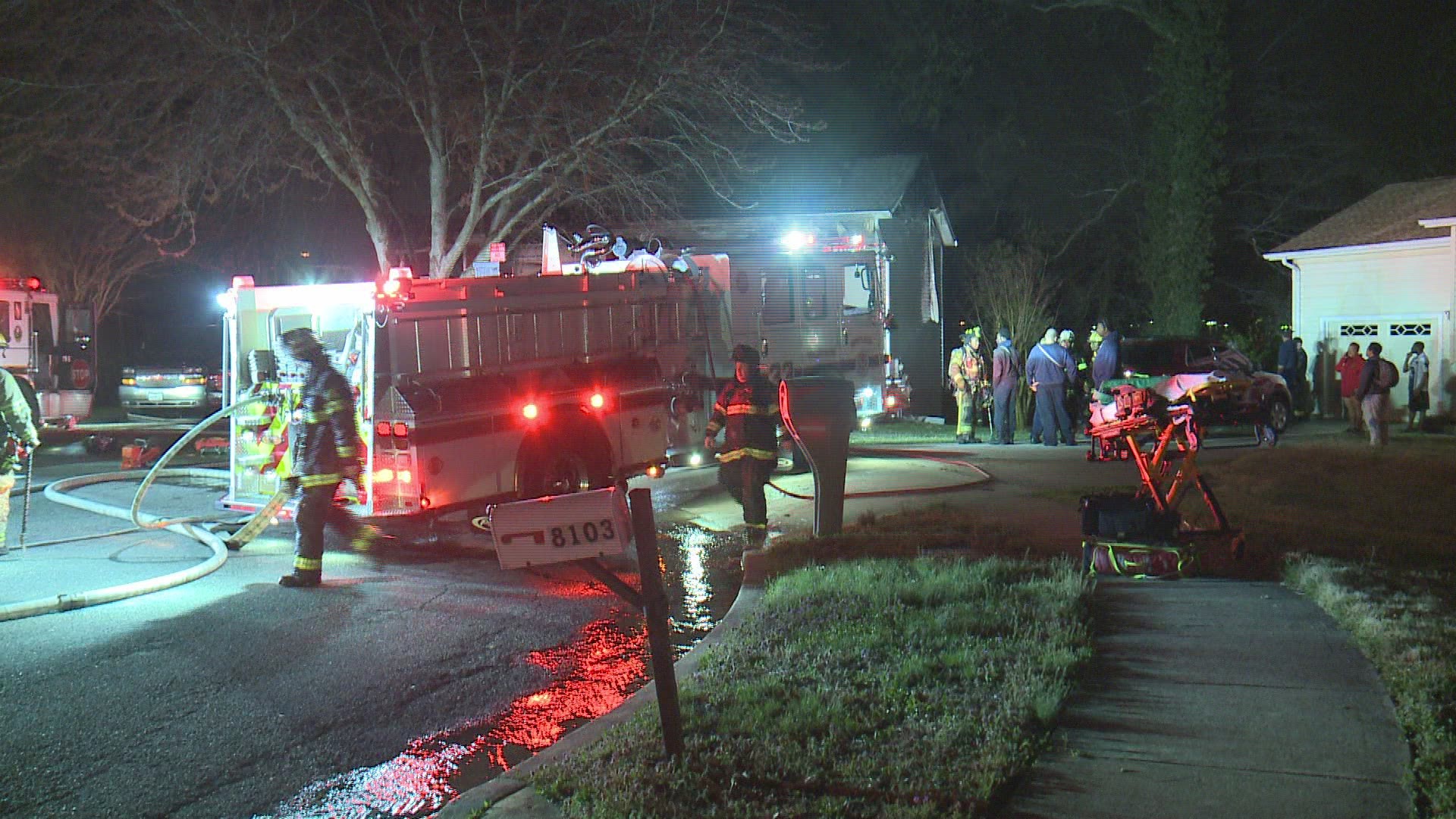 One fire began in the garage of a two-story home in North Potomac, Maryland around 2:30 a.m. Sunday morning. The home, off the 14100 block of Saddle River Drive, had widespread flames that required over 50 personnel from the Montgomery County Fire and Rescue to put out.

The home's two residents were able to escape without injuries, but roughly $1.2 million dollars worth of damages were caused, according to the fire department.

The other fire broke out less than two hours later, around 4 a.m. in Landover, at a two-story home off the 8100 block of Finch Ct. The flames began spreading from an attached garage to the home, fire officials said.

Residents inside the home self-evacuated and were able to come out uninjured, with the fire under control in under an hour. However, Prince George's County Fire officials said a May Day was sounded when a roof collapsed, leaving one firefighter taken to the hospital for burn injuries.

No further updates have been provided about the firefighter's condition at this time.