Bill that would force V.A. to help veterans stalls in U.S. Senate. 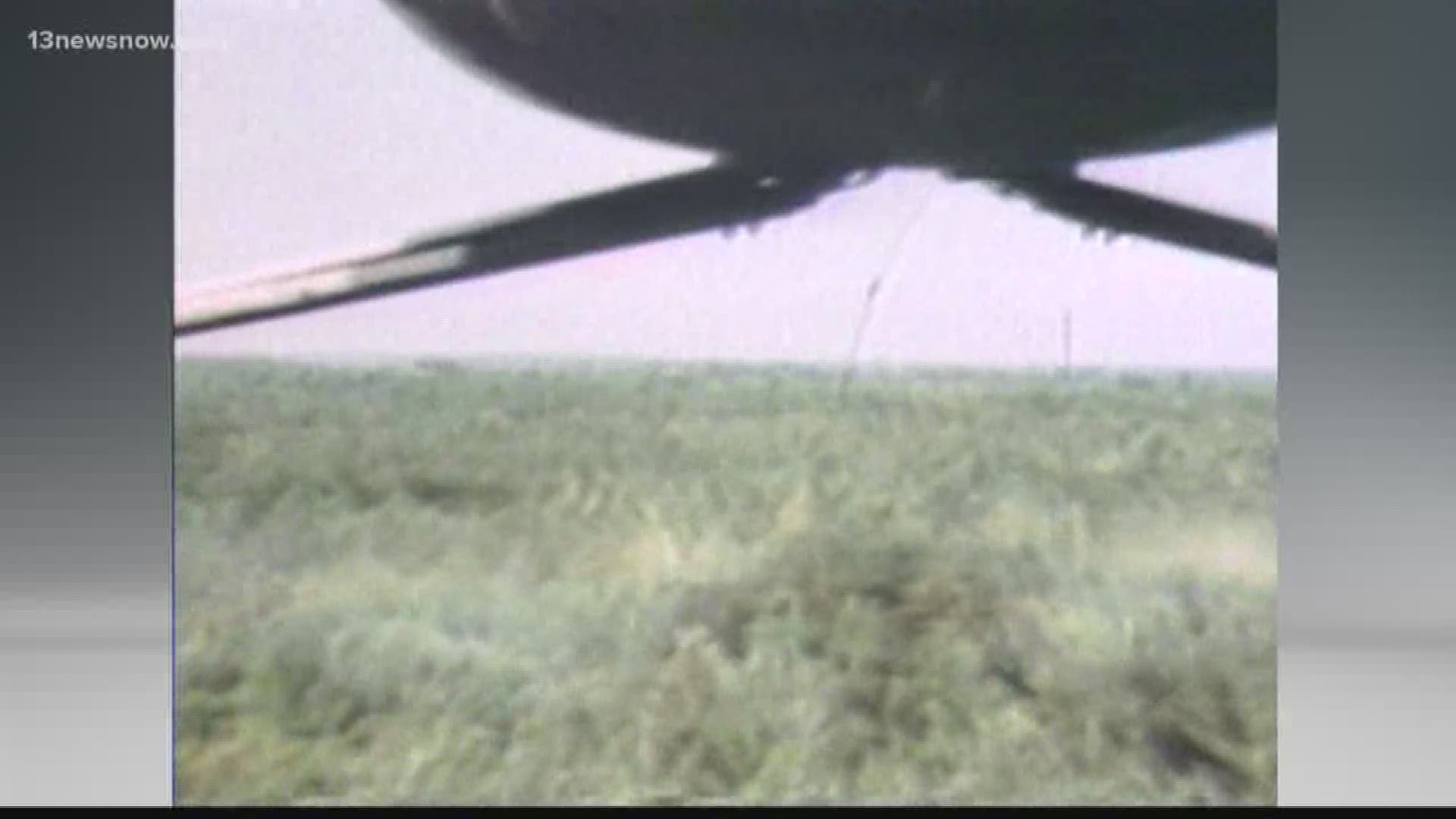 They have waited for more than four decades. Now, it appears that 90,000 Vietnam vets will have to wait a little longer.

"These veterans are sick and dying and they're being deprived o the benefits they've earned," said Carlos Fuentes of the Veterans of Foreign Wars at a news conference Thursday on Capitol Hill.

During the Vietnam War, the United States sprayed an estimated 20 million gallons of chemical herbicides and defoliants collectively known as Agent Orange on Vietnam, Laos, and Cambodia.

The effects on veterans more than four decades later have been well-documented: increased rates of cancer,  including acute and chronic leukemia and Hodgkins and non-Hodgkins lymphoma, and,  nerve, digestive, skin, and respiratory disorders.

Yet, many who served on Navy ships in the vicinity are still ineligible for help from the Department of Veterans Affairs.

The "Blue Water Navy Vietnam Veterans Act 2018" would change that, getting the vets the benefits and treatment they need.

on Thursday in Washington, there was another call for action.

"If we wait long enough, it won't matter because they'll all be gone," said Rep. Phil Roe (R-Tennessee), chairman of the House Veterans Affairs Committee.

Despite passing earlier this year in the House 382-0, the Senate has so far not taken up the measure. Even though, both of Virginia's senators have voiced support for it.

"Regardless of whether they served on land or at sea, those who've fallen victim to Agent Orange deserve access to the benefits and compensation," said Sen. Mark Warner (D-Virginia.).  "We owe these great defenders of our liberty no less."

Critics complain the bill relies on unproven science and would cost $1.1 billion over ten years.

Supporters vow to fight again in 2019.