Coast Guard gets paid on last day of year; after that, no promises 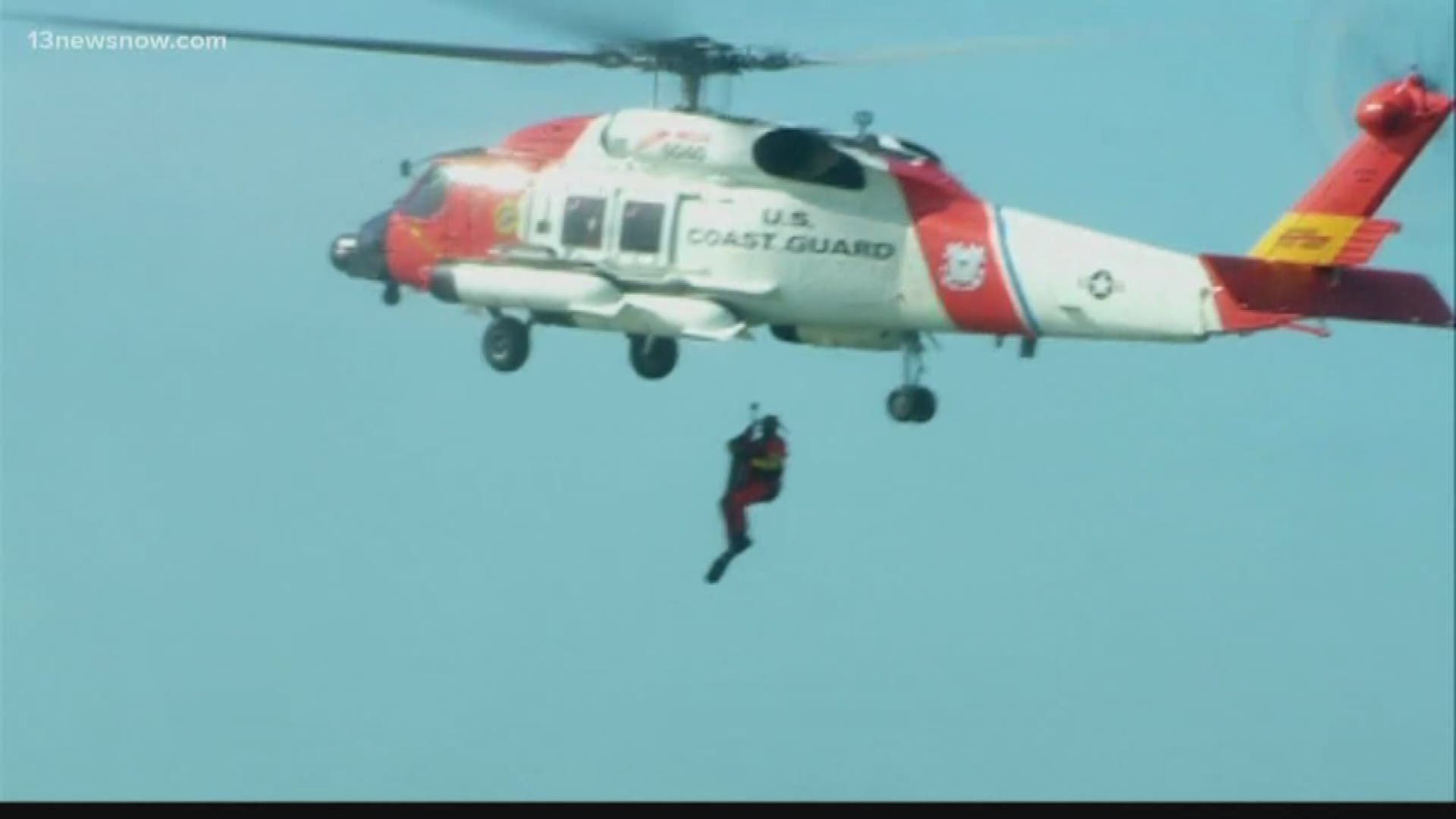 On day 10 of the partial federal government shutdown, Coast Guard personnel got some relief.

In a message to all Coast Guard members, Vice Commandant Admiral Charles Ray said that service and Department of Homeland Security officials have "identified a way to pay our military workforce on December 31st."

Which is temporary good news for the 40-thousand-plus affected Coast Guard members, but, it's a one-time thing. It does not guarantee a paycheck down the road.

"There's no guarantee we'll receive a paycheck on the 15th," said Michael Little, executive director of the nonprofit Sea Service Family Foundation, an advocacy group for the Coast Guard, Navy and Marine Corps. "So, 40,000 members of the Coast Guard could be working for the next two weeks, only to find out that come the 15th of the month, they won't be able to make their rent payments, won't be able to pay their bills, and there will be no income in their bank accounts."

Appropriations for the Department of Homeland Security lapsed on Dec. 21st when Congress and the White House failed to reach a deal on full-year funding for a host of federal agencies, in a dispute over President Trump's insistence upon $5 billion in funding for a wall along the U.S-Mexico border.

Little is disappointed the men and women of the Coast Guard have been caught in the middle.

"It's one thing if the United States Congress and the President want to have a differing opinion about what border security looks like," he said. "That's on them. They can work that out themselves. What shouldn't happen is anyone in our military should not go without a paycheck. That's unquestionable."

Little hopes for a quick end to the impasse.

"You might see Coasties that go without food during this shutdown if it gets down to it," he said. "That's just absolutely atrocious."