The Pennsylvania native spent the last years of her life in Gwinnett County. She was reported missing in 2014. 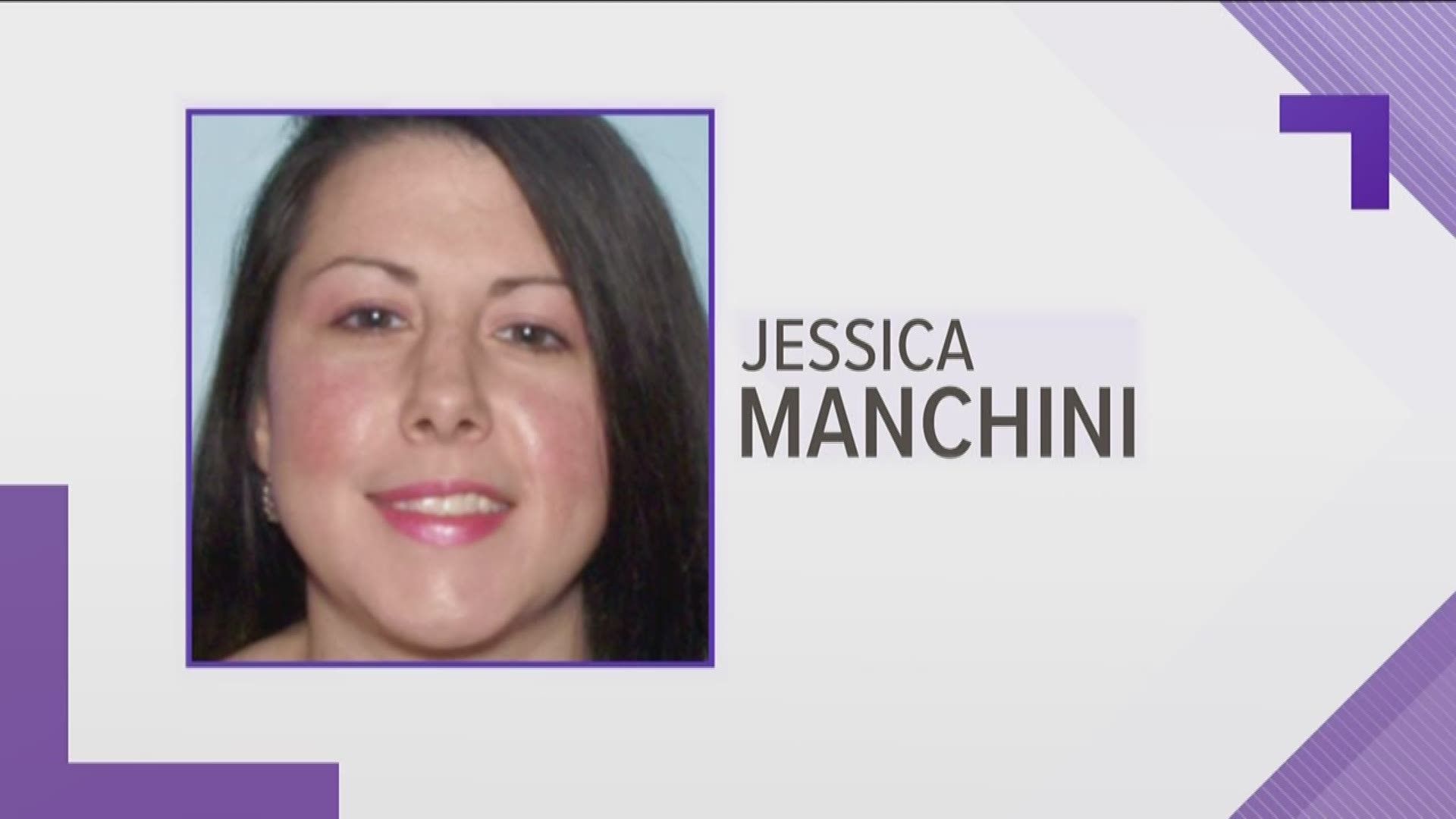 GWINNETT COUNTY, Ga. — The remains of a woman found in a suitcase in Gwinnett County in 2016 have been identified after a three-year investigation.

On Friday, the Gwinnett County Police Department announced that the remains were those of Jessica Ashley Manchini - reported as 29 years old at the time her bones were discovered between I-85 and I-985.

"Several lighting tests were done in 2016 to try and read the writing, but the ink appeared to have wasted away," the police department said.

But in 2019, the tag was re-examined with new technology which led to a new lead in what was becoming a colder case with each passing day.

PHOTOS: Skull found along I-985

"The tag revealed a partial name and address which led us to a missing person named Jessica Manchini," the police department said. "Manchini was originally from Pennsylvania, but spent the last few years of her life here in Gwinnett County."

She was reported missing in December 2014. Dental and medical records have since confirmed the remains belonged to Jessica, though her cause and manner of death are still under investigation.

And for that, police still need help from the public. Anyone with information who wishes to remain anonymous can contact Crime Stoppers at 404-577-TIPS. Alternatively, Gwinnett detectives can be contacted directly at 770-513-5300.

The body now confirmed to be Manchini's was part of a 2017 11Alive Investigation regarding bodies found alongside I-85.

For Trump, 1 debate question was 'the end' of 2020 race for Democrats

A Brighton, Colorado lady's doorbell cam footage of a snake is traumatizing — and so are the comments

More than 1,000 people have offered to adopt Baby India

Built in 1836, the 'Gone with the Wind' mansion in Covington hits the auction block