Lavern Rushin says Matthew is autistic and was not treated fairly the night of his arrest. “I’m seeking justice for Matthew," she said. 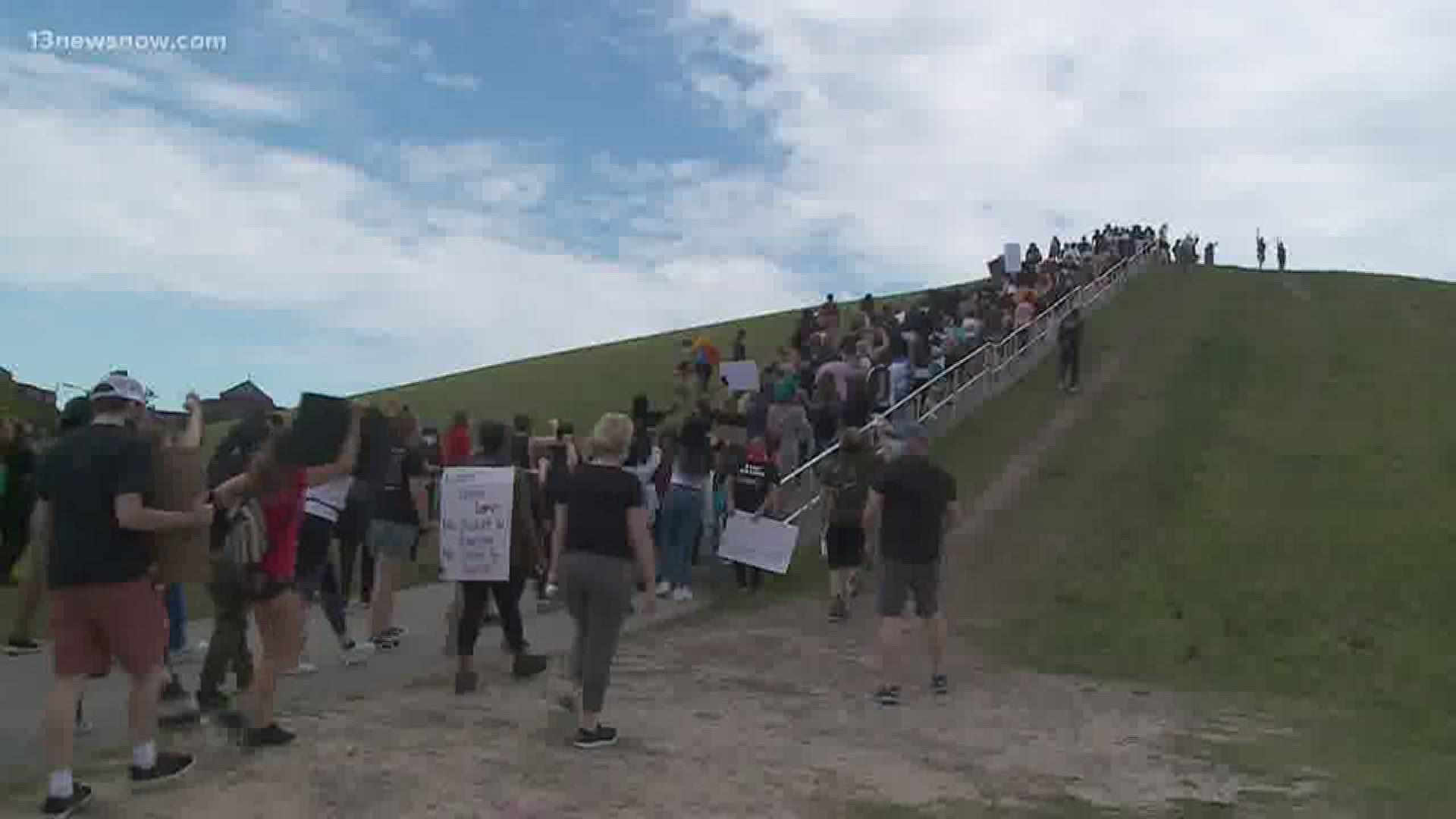 VIRGINIA BEACH, Va. — Last year, Matthew Rushin pled guilty and was sentenced to 10 years in prison after he was involved in a hit and run accident, and then a head-on crash that left two seriously injured in Virginia Beach.

On Sunday, Many gathered at Virginia Beach’s Mt. Trashmore seeking justice for Rushin, who they believe was unfairly prosecuted.

Among them was Lavern Rushin - Matthew's mother. She says she's not giving up on proving her son’s innocence.

“He is not a thug," she said. "He is a productive member of our community, working at Panera; an ODU student, loving, compassionate.”

Rushin says Matthew is autistic and was not treated fairly the night of his arrest.

“He was not taken to the hospital, she told us. "He was not given clinician help at the scene of the accident.”

On January 4, 2019, Rushin was involved in a relatively minor hit and run accident, but fled the scene and then crashed head-on at 65 miles per hour into another vehicle that was carrying the Cusick family.

The crash left Greg Cusick’s mother injured and his father permanently disabled and in a medical facility. He believes the prosecution's account of what happened.

“We’ve always agreed 100 percent with what the court says," Cusick said. "We have not seen any evidence at all to contradict that.”

We reached out to the Virginia Beach Commonwealth's Attorney’s Office. They sent us a lengthy statement about the case. It reads in part:

“While the point of impact was not captured on surveillance camera from nearby businesses, his driving at a higher-rate of speed leading up to the crash was captured on multiple cameras.”

The Commonwealth's Attorney's Office said they reject the assertion that mental health played a factor, and that what happened was not an accident. The statement goes on to say an insanity defense was never raised and that Mr. Rushin was an employed engineering student at ODU at the time. They say this was an attempt to commit suicide.

Lavern Rushin doesn't want this to be the last word on her son's case.

“I’m seeking justice for Matthew," she said. "I’m seeking the governor to look into this.”

A change.org petition asking Governor Ralph Northam to review the case was launched two days prior to the demonstration. It's accumulated over 50,000 signatures.

Rushin tells us Matthew’s case is currently at the Court of Appeals. 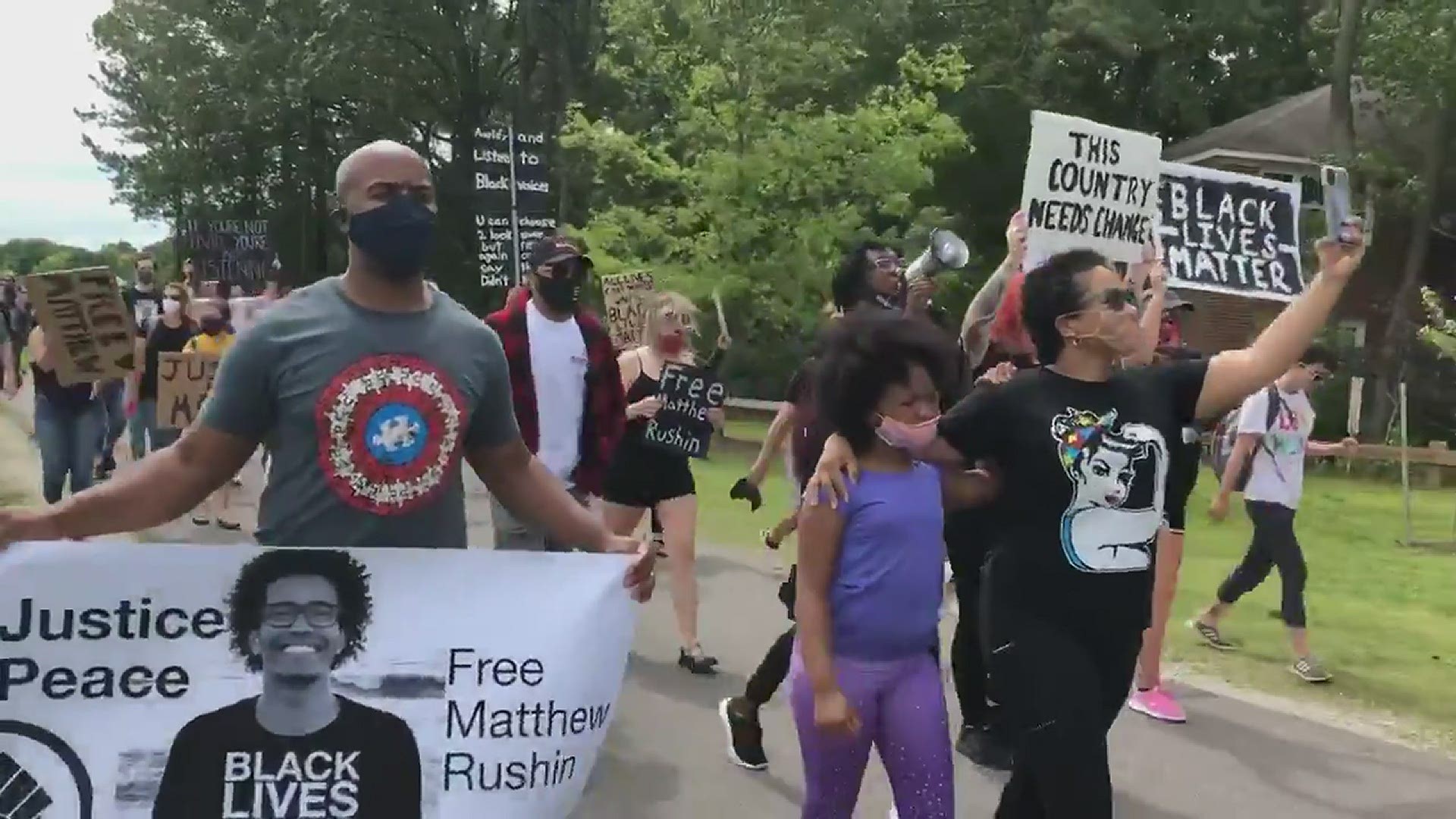 RELATED: Victim of three-car crash speaks out after man sentenced for attempted murder