Of the four passengers that ran from the suspect vehicle when it crashed in Newport News, only the driver was tracked down by police. 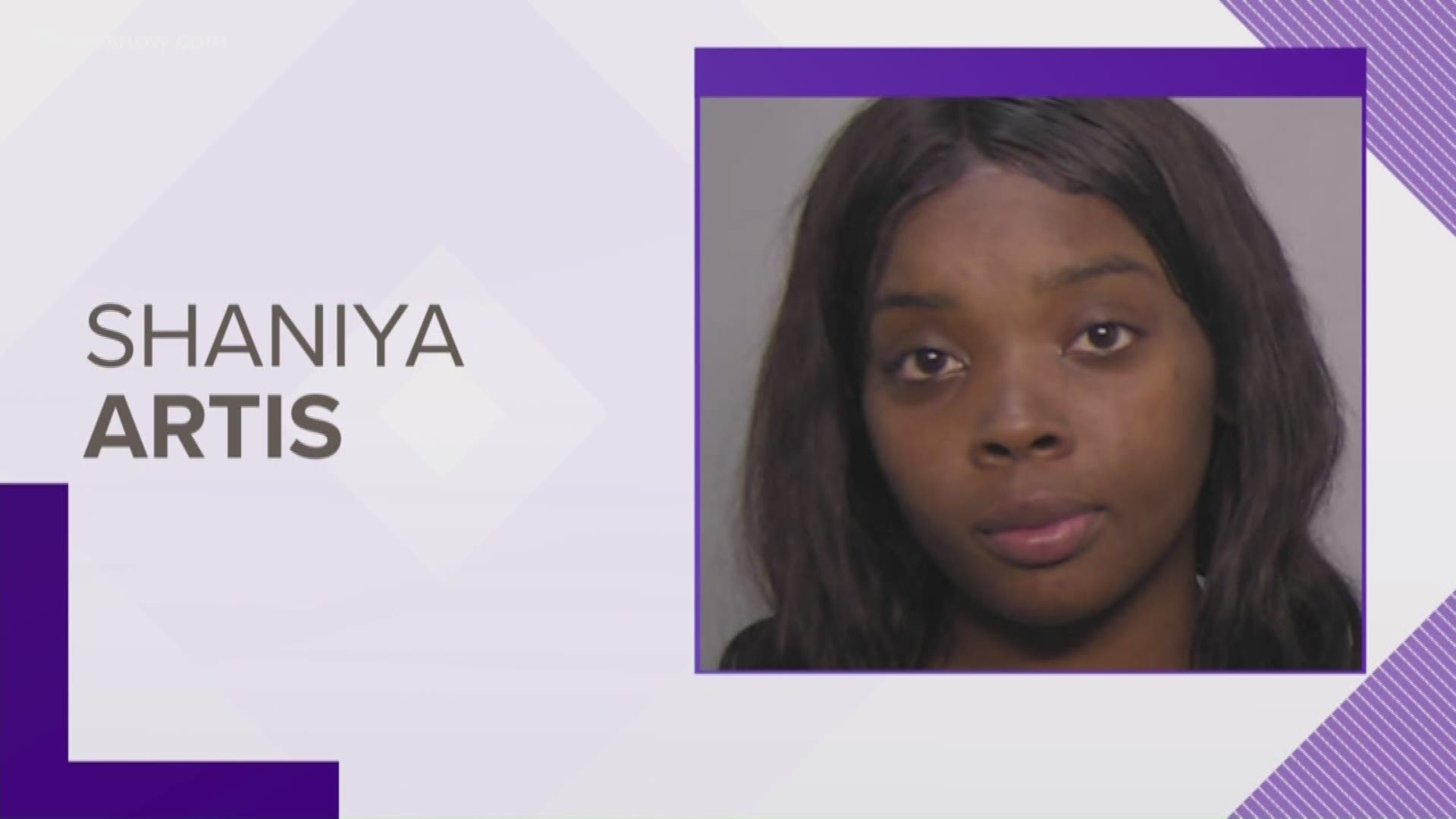 CHESAPEAKE, Va. — The Chesapeake Police Department said a 20-year-old is in custody after a car chase lead officers into Newport News Wednesday morning.

When the officer went up to the vehicle, the vehicle took off, leading officers on a car chase that went across the James River Bridge and into Newport News.

RELATED: Arrest made in high-speed chases that ended in Chesapeake

The suspect vehicle crashed in the area of Mercury Blvd. and Jefferson Ave.

After crashing the vehicle, four occupants ran from the gray sedan.

Chesapeake police tracked down the driver, and she was identified as 20-year-old Shaniya Artis of Chesapeake. The other occupants were not found.

Artis was charged with Eluding Police, Obstruction of Justice, and Possession of Marijuana.

No further information was released about this incident.