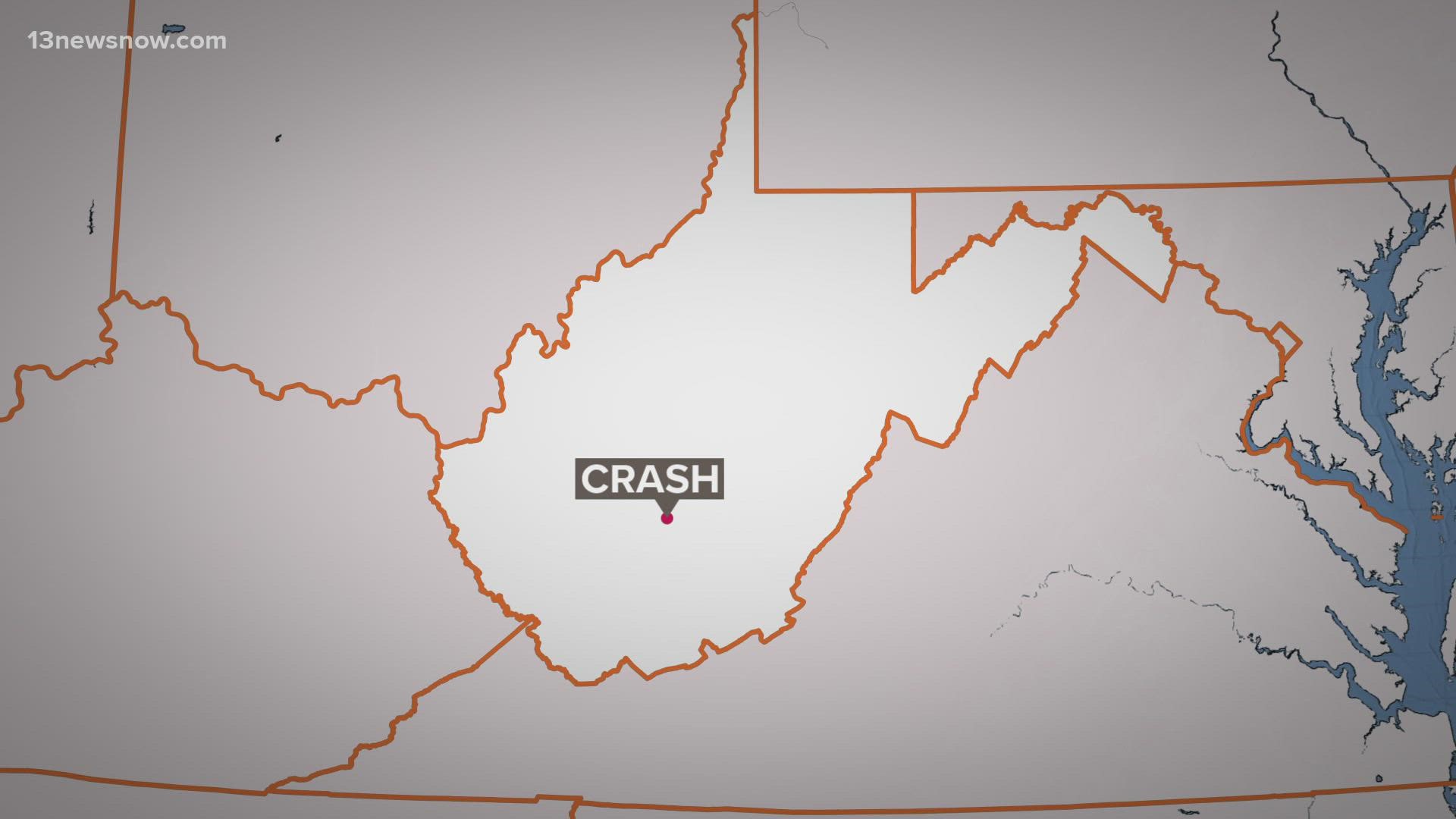 Authorities say three people have died in the crash of a small plane in southern West Virginia.

The Federal Aviation Administration said the plane went down after taking off from the Fayette Airport in Fayetteville at about 11 a.m. Sunday.

State police Capt. R.A. Maddy told news outlets that the wreckage was found near a barn in the rural community of Lansing, a few miles from the New River Gorge Bridge.

The bodies were found inside the plane.

State police identified the victims as 38-year-old Nick Fletcher, 36-year-old Michael Taphouse and 39-year-old Wesley Farley. All are from the Chesapeake, Virginia area.

The crash is under investigation.

NTSB is investigating the September 26, 2021, crash of a Beech C23 near Fayetteville, WV. 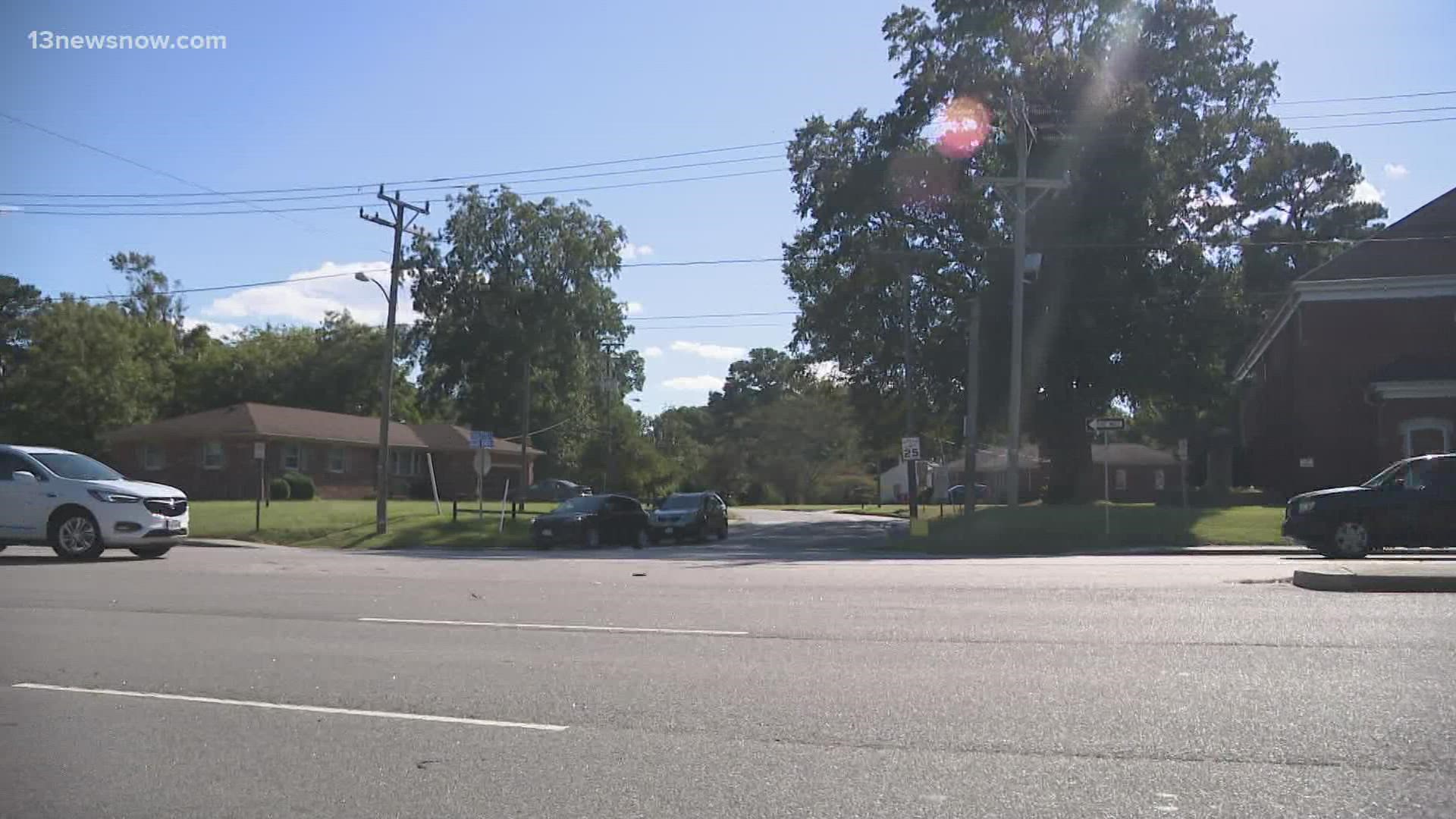