Arrest made in deadly shooting on HRT bus in Chesapeake

Police said Tyrek Deangelo Jones, 20, shot and killed Taekwon Demond Rumble while he was on a Hampton Roads Transit bus. 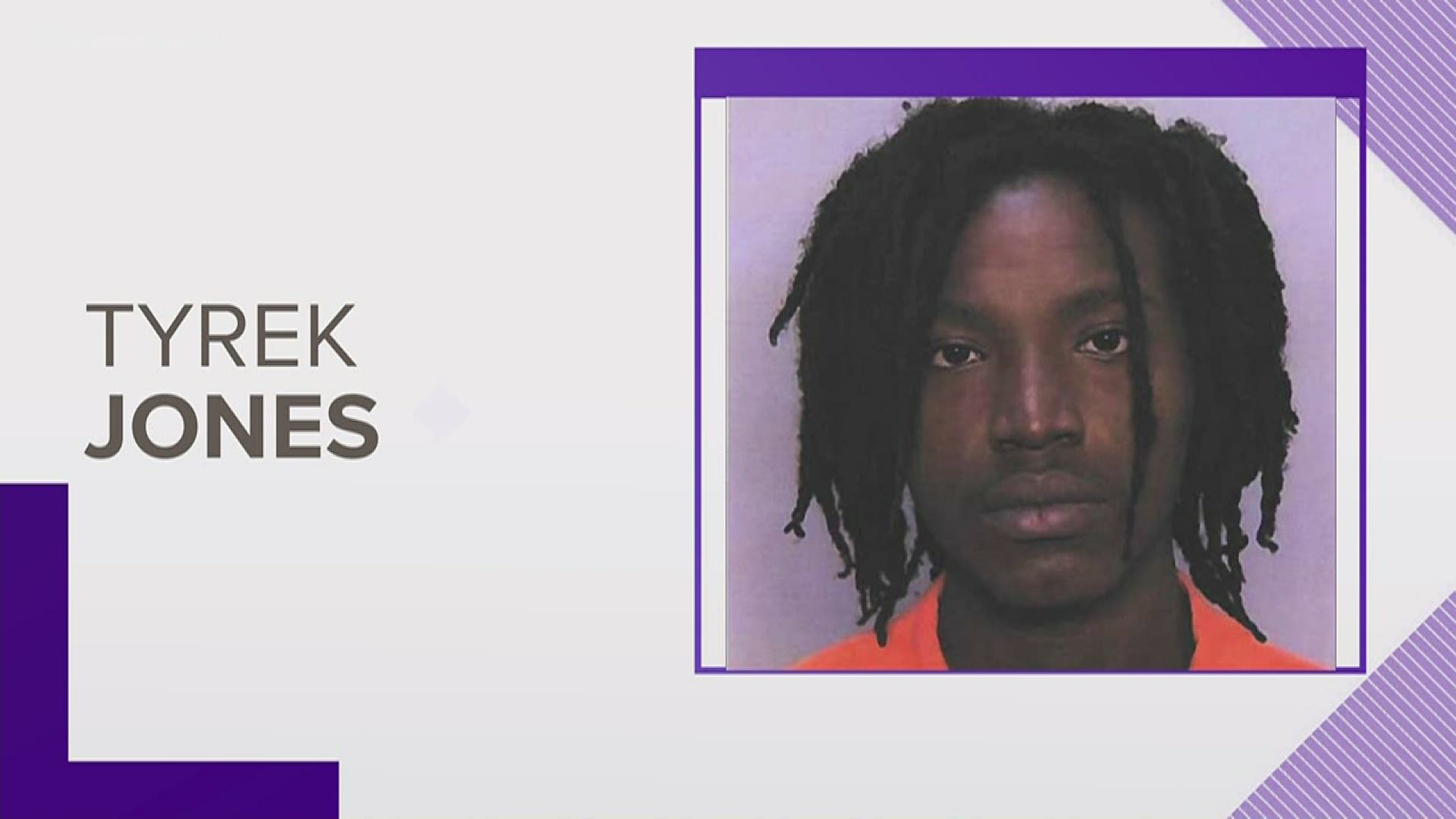 CHESAPEAKE, Va. — Chesapeake said they arrested the person they believe murdered a passenger on a Hampton Roads Transit bus.

The passenger who died Tuesday was Taekwon Demond Rumble, 22, of Chesapeake.

At about 5:20 p.m., officers were called to the HRT bus transfer stop in the 400 block of Liberty Street for a report of a shooting.

Officers found Rumble dead on one of the buses at the stop. Investigators said Rumble was sitting on the bus waiting for it to leave when Tyrek Deangelo Jones, 20, got on the bus and shot Rumble. Police said Jones ran.

They arrested him Wednesday. He faces charges of:

He was given a court-appointed attorney.

“The events on the Rt. 13 bus yesterday were tragic. HRT is cooperating with investigators from the Chesapeake Police Department to understand the chain of events that lead to the deadly shooting. HRT offers its deepest sympathies to the family of the victim. We strongly encourage anyone with information to come forward and share it with police who are working to bring justice to the community.”

RELATED: Police investigate after man is shot in Hampton