Woman taken to the hospital after shooting in Chesapeake

Police say the woman was in a vehicle in the Greenbrier section of the city when it was struck by gunfire. 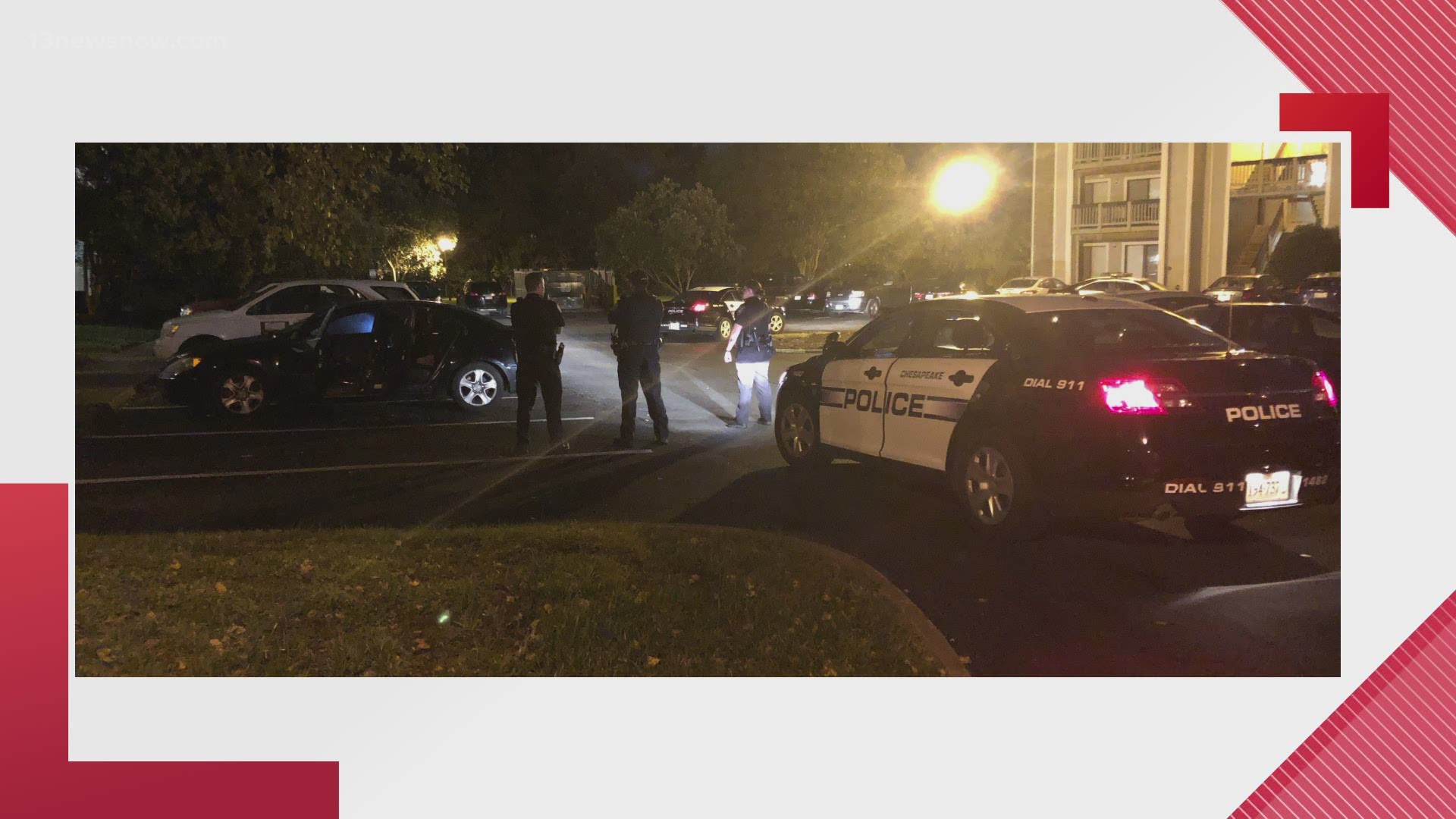 Police say a woman was injured following a shooting in the Greenbrier section of Chesapeake on Friday night.

Officers were called out to the 1700 block of Birch Trail Circle shortly before 10 p.m. for reports of gunshots in the area. When they arrived on scene, they found an adult woman suffering from gunshot wounds.

She was taken to a local hospital to be treated for non-life-threatening injuries.

Based on a preliminary investigation, police say the victim had been driving in the area with some other people when their vehicle was shot. Police are still working to determine where exactly the shooting took place.

There's no word on if their vehicle was deliberately targeted or if there are any possible suspects at this time.

If you have any information that can help police, you're asked to call the Crime Line at 1-888-LOCK-U-UP or submit a tip online at p3tips.com.