Chesapeake Police say 27-year-old Dequawn Acree was wanted for possession of a firearm by a felon. 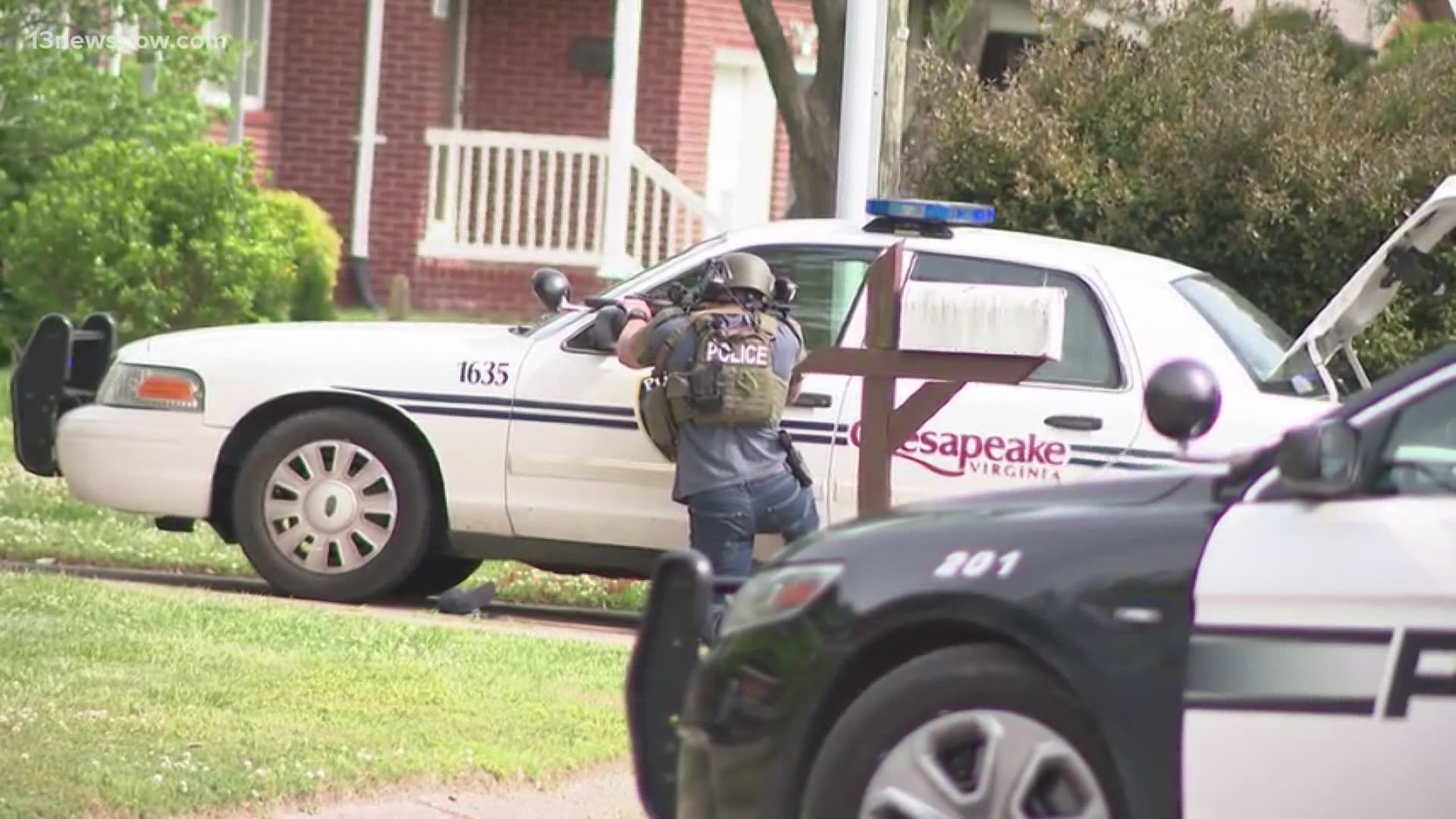 CHESAPEAKE, Va. — A police standoff in Chesapeake has ended peacefully, with a wanted man in custody.

Chesapeake Police say the standoff began started when officers responded to a call about a domestic complaint in the 800 block of Laurel Avenue just before 3 p.m. Friday. When officers got there, they learned a man inside the home had an outstanding warrant.

27-year-old Dequawn Acree was wanted for possession of a firearm by a felon.

When he refused to come outside, Chesapeake's SWAT Team and Crisis Negotiations Team showed up.