"It was scary," said mother, Haley Robinson, whose daughter was one of seven children treated in Norfolk for the rare COVID-19 symptom seen only in kids. 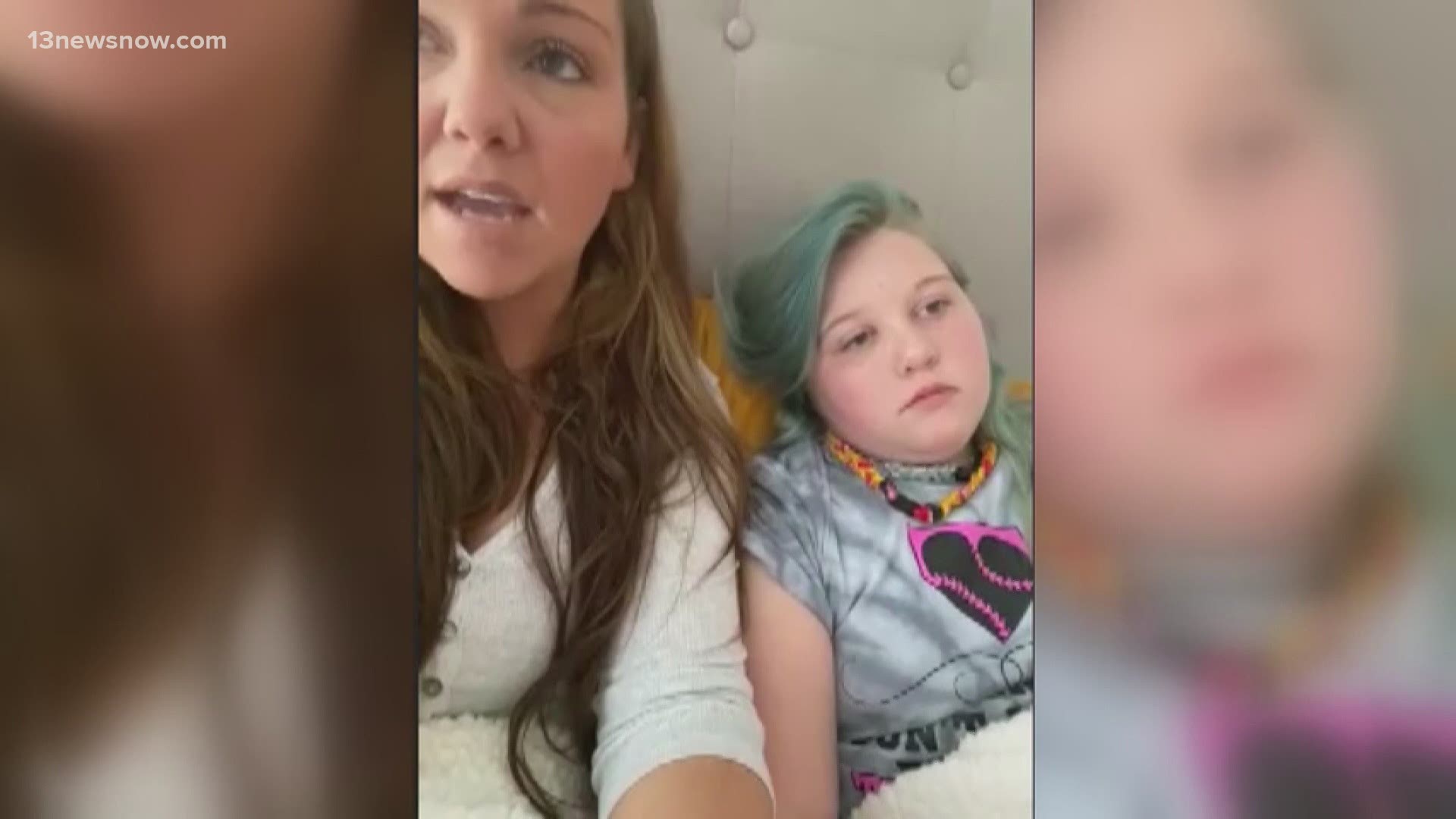 CHESAPEAKE, Va. — As cases spike in the Chesapeake region, one parent is sending out a warning signal to others about the surprising effects of COVID-19 in children.

The Children's Hospital of the King's Daughters reported that seven children were treated for the rare coronavirus-linked symptom called Multi-System Inflammatory Syndrome, or MIS-C.

Haley Robinson is a nurse and lives in Chesapeake. She said she never thought COVID-19 would impact her family as severely as it has. She said she noticed her daughter, Madison Perry, was feeling ill in September with symptoms such as stomach pain, swollen glands, and extreme lethargy.

Robinson said she brought Madison in for tests, but she came up negative for many things, including the coronavirus. She took Madison back home only to find her temperature spiked to 105 degrees just days later and Haley noticed Madison was hallucinating at times.

"She was having a conversation with somebody in the corner of my bedroom and nobody was there," said Haley.

Haley said it was frightening, so she brought Madison back to the hospital where she was later diagnosed with MIS-C. Months later, Madison's symptoms have weakened, but doctors say she could still have long-term effects. 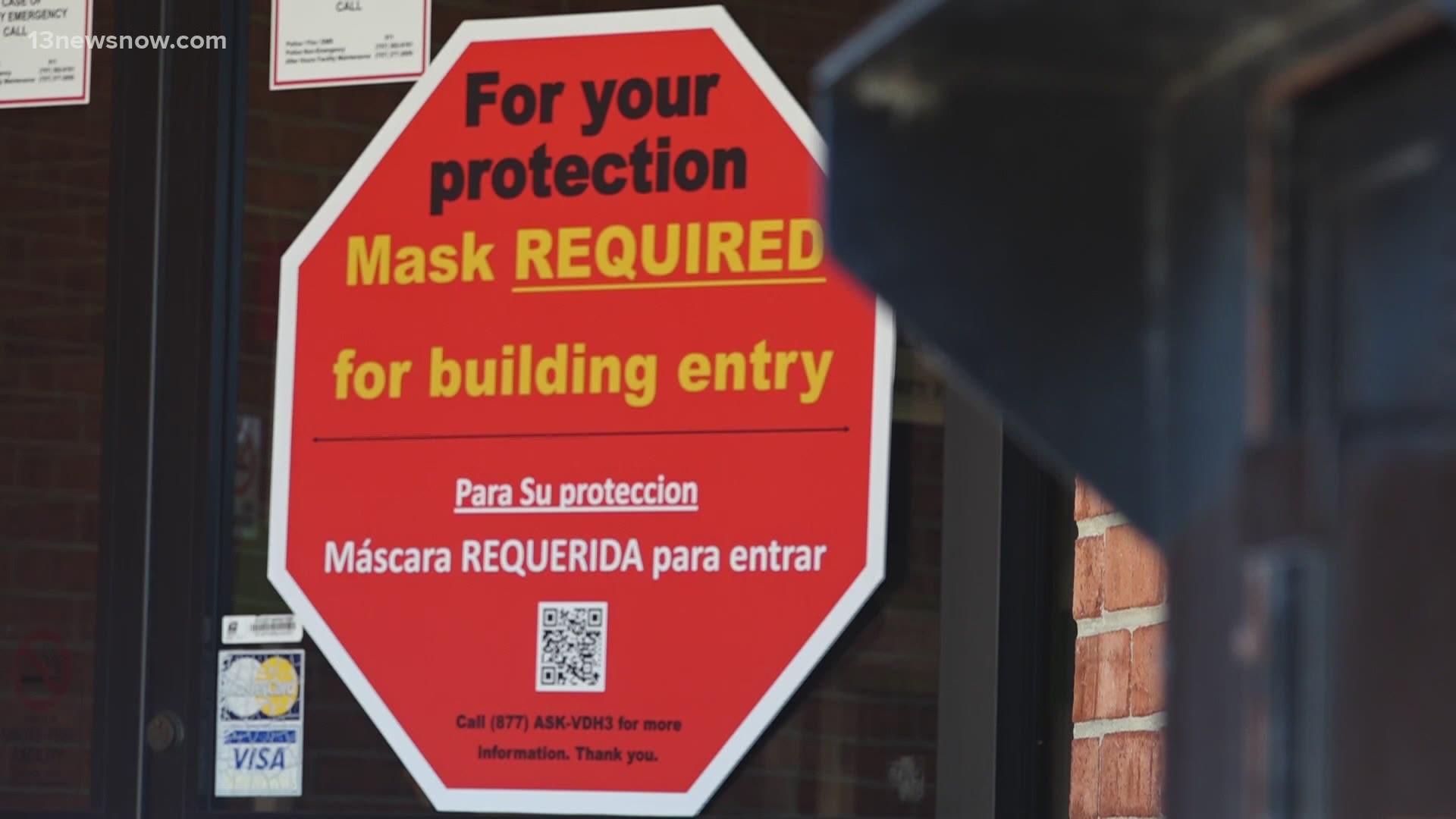 Since Madison's doctors said she won't be clear of COVID-19 until possibly early January, their family is not seeing all of their loved ones for the holidays and playing it safe. Haley said she wants parents to not live in fear, but to not hesitate if they notice similar symptoms in their children.

"I don't want you to say, 'oh my god, my kid's going to die.' No, I'm not saying that. Just take the extra precautions," said Haley. "My kids know to wash their hands after anything and wear your mask."

Madison is currently in virtual learning for her school and says it's easier because she has many doctor's appointments to go to during the week. 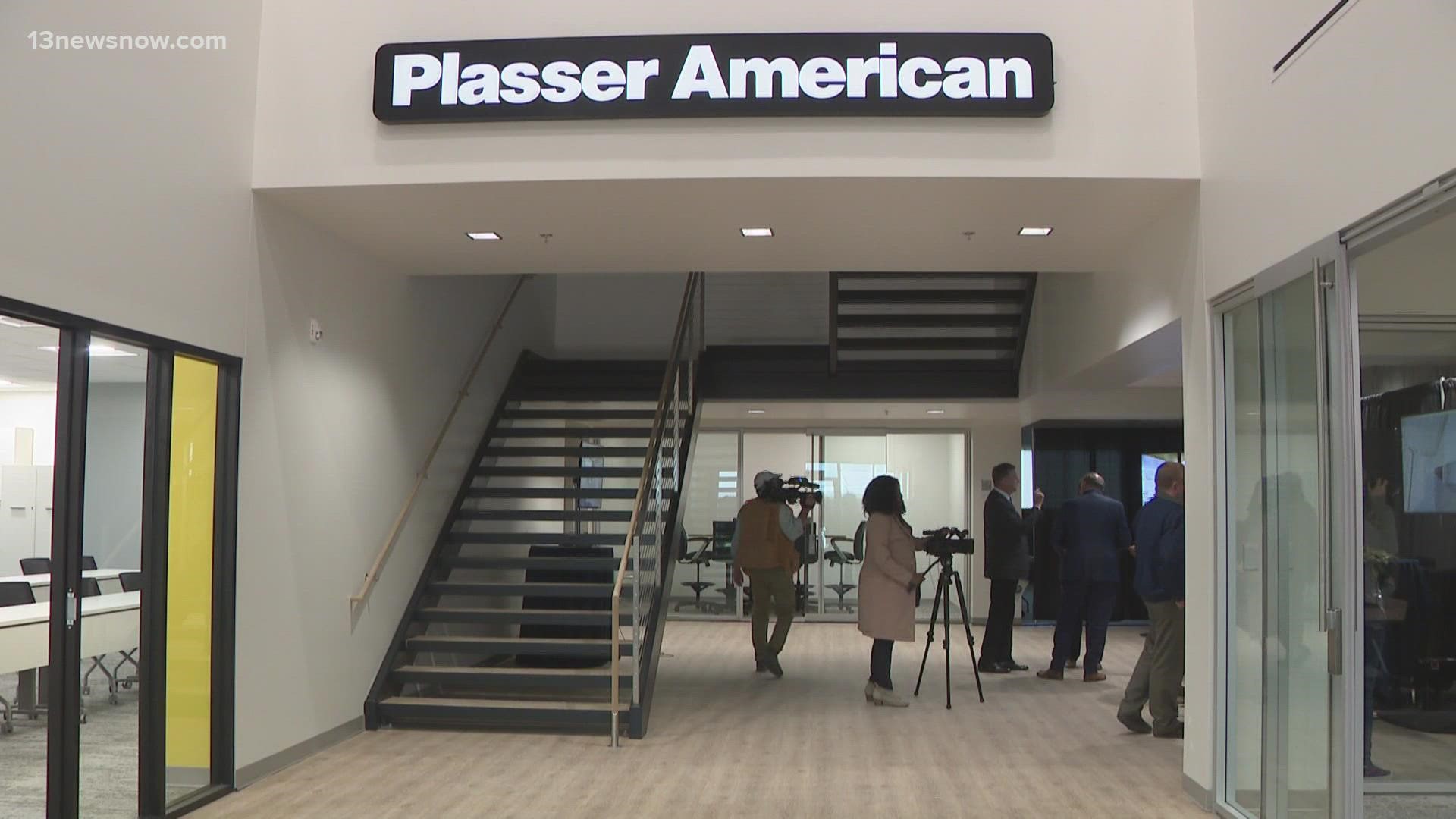