Chesapeake Police investigate after man is shot in South Norfolk

As police were still on scene, they began getting additional reports of gunshots fired nearby, in the area of Campostella Road and Border Road. 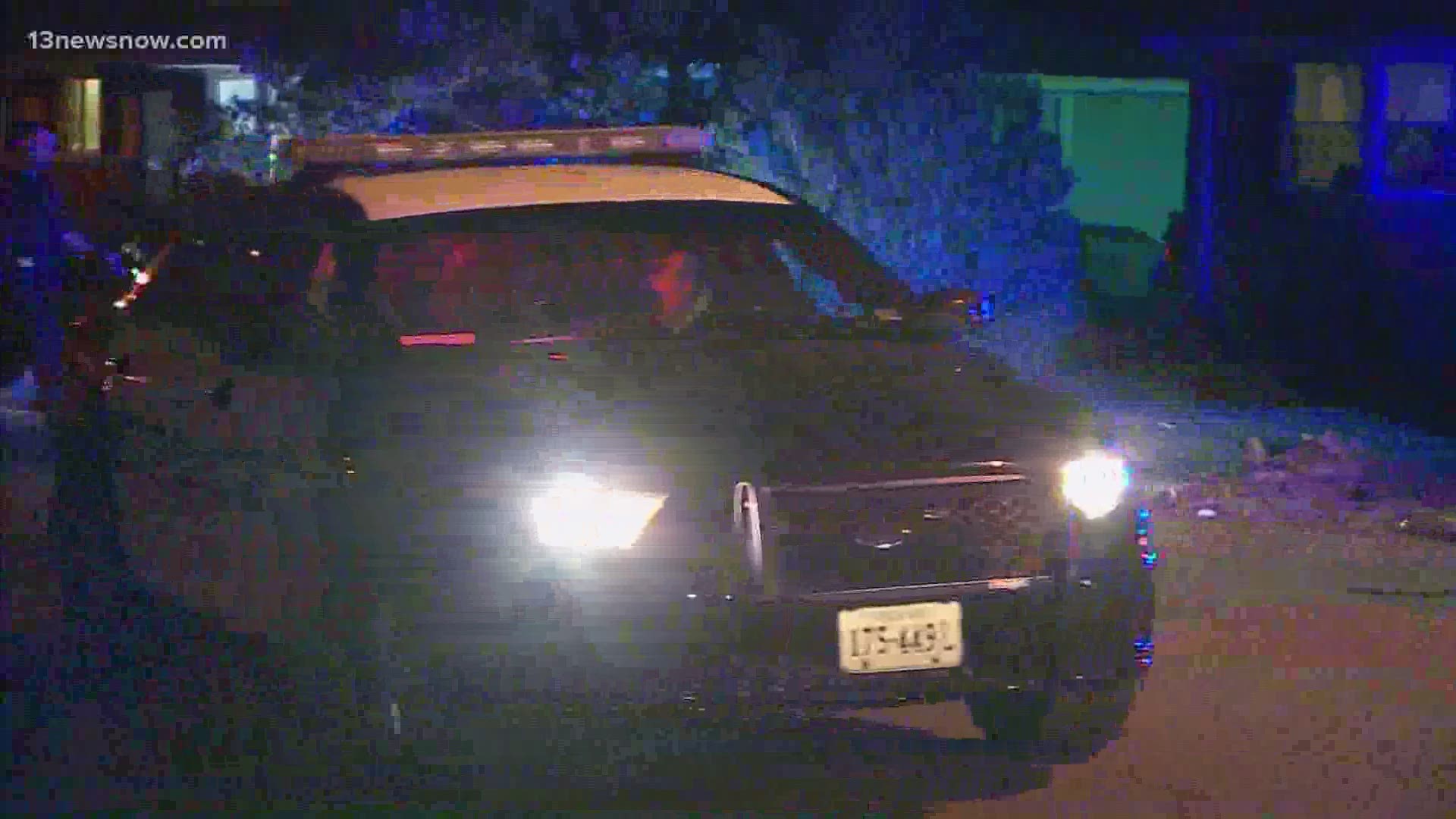 CHESAPEAKE, Va. — Police say a man is hospitalized after he was shot in the South Norfolk section of Chesapeake on Wednesday night.

Police were called to the intersection of Border Road and Cleona Drive shortly before 8:30 p.m. for a report of gunshots in the area.  Officers arrived to find a 30-year-old man who had been shot. He was taken to the hospital to be treated. There's no immediate word on his condition.

As police were still on scene, they began getting additional reports of gunshots fired nearby, in the area of Campostella Road and Border Road.

As of 10:15 p.m. Wednesday, officers are still at both scenes, working to determine if the reports are related. The area of Border Road and Cleona Drive will be closed while the investigation is ongoing.

#HAPPENINGNOW: Chesapeake Police just cleared a scene in a South Norfolk neighborhood. They tell us someone shot a 30-year-old man. He was taken to the hospital. A small car with smashed windows was towed away. #13NewsNow pic.twitter.com/i8xUj0Lcis

There is no word on any suspect information at this time.

If you know anything that may help police, you're asked to call the Crime Line at 1-888-LOCK-U-UP, leave a tip online at p3tips.com, or on their mobile phone at P3TIPS in the app store.