Chesapeake Public Schools cancels winter sports, but some students to return to the classroom

The school district plans to petition the VHSL for a possible start later in the year for sports. No decision has been made yet for fall sports. 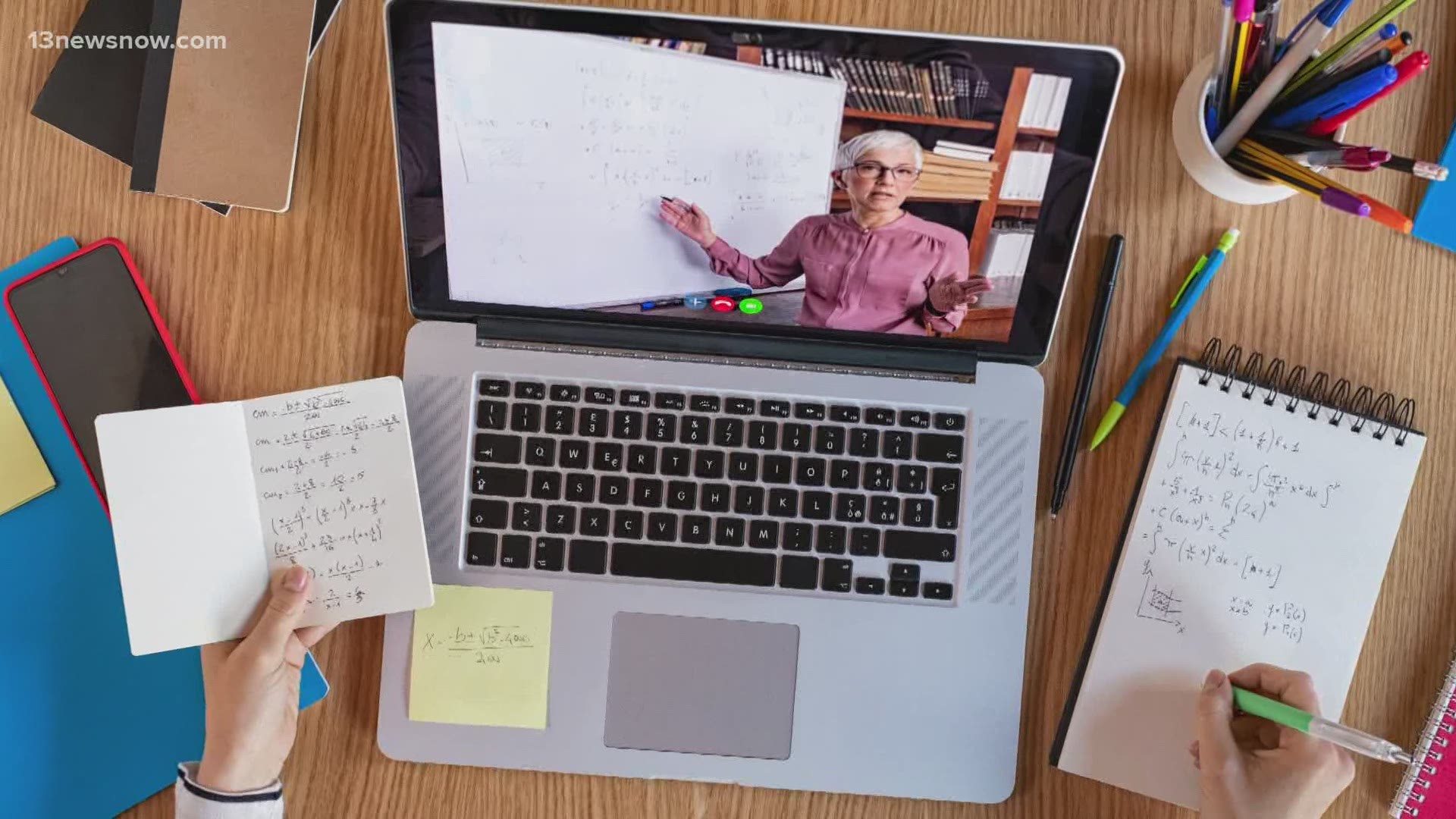 CHESAPEAKE, Va. — Chesapeake's school board unanimously voted to cancel sports for the winter season on Monday, but Superintendent Dr. Jared Cotton said "Option 1" students will be returning to the classroom beginning on Tuesday, January 19.

The superintendent said this decision can change depending on the case numbers, but they are confident their mitigation protocol makes it safe for students and staff to return to school on the 19th.

The school district plans to petition the Virginia High School League for a possible start later in the year for sports.

A recommendation on fall sports will be discussed at the school board's next meeting on January 25.

Dr. Cotton also announced CPS employees who work closest with students will have access to the COVID-19 vaccine starting Wednesday, January 13. More clinics will follow for other school employees on the week of January 25 and the week of February 15.

NEW TONIGHT: The Chesapeake School Board voted unanimously to cancel winter sports, for now. A spokesperson says they will petition the VHSL for a possible start later in the year. #13NewsNow pic.twitter.com/ytVnYb5FbR