A man who survived the shooting on Holly Cove Drive in Chesapeake, said he wants the change for the community. 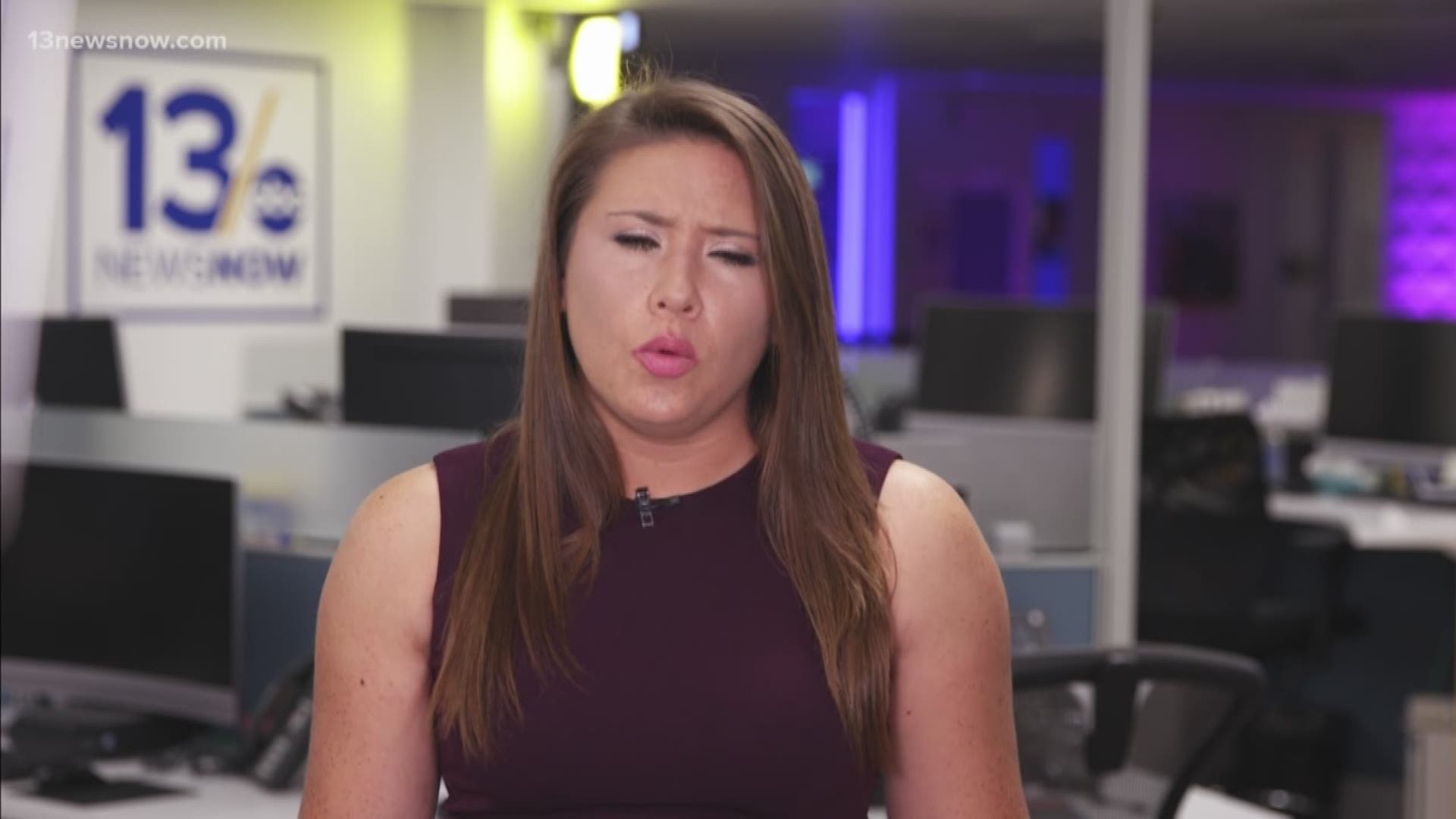 CHESAPEAKE, Va. — A man who survived a shooting in Chesapeake said gun violence has to end.

Antonio Roseboro said he was shot in the neck when he ran after gunfire erupted on Holly Cove Drive on Memorial Day weekend.

Chesapeake Police said a fight between two groups of people led to the gunfire that hit 10 people at a large party in Holly Cove and killed 27-year-old Brandon Smith of Suffolk.

Roseboro said the party was fun and then everything changed.

“[There was] a bounce house, ice cream trucks, and then it was like a nightmare, at around like 9:45, I'll never forget it. And once we started running I felt something hit me,” said Roseboro.

Roseboro said that a bullet hit him right in his neck while he saved his friends.

Roseboro said just a week later the memories came flooding back when he heard 12 people were shot and killed in Virginia Beach.

Roseboro said gun violence is stripping loved ones from the community and that it has to end.

Roseboro said he only has one word for people who commit these horrible acts.