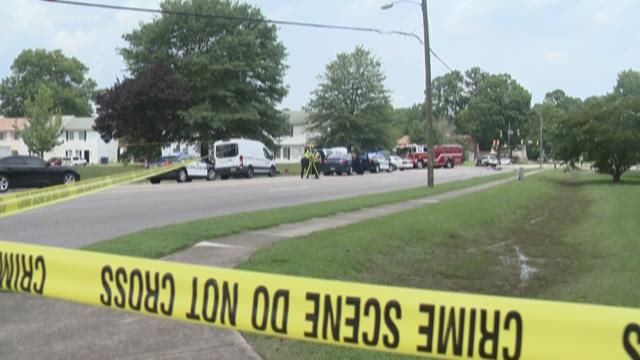 CHESAPEAKE, Va. — Two women died after a car and minivan were involved in a head-on crash in Western Branch Tuesday.

Police said Wednesday that the women who died were Shanell Reid, 35, and Annie Jones, 78.

Investigators said it appeared Reid overcorrected after she hit a curb. Her car then hit a 2006 Dodge Caravan that was traveling in the opposite direction.

Medics took the man driving the minivan to the hospital.

Police tweeted that the road would be closed Thursday. Officers need to finish taking measurements for their investigation into the crash.