Family of six displaced after a house fire in Chesapeake

Two adults and four children are displaced after a fire damaged their home in Chesapeake. 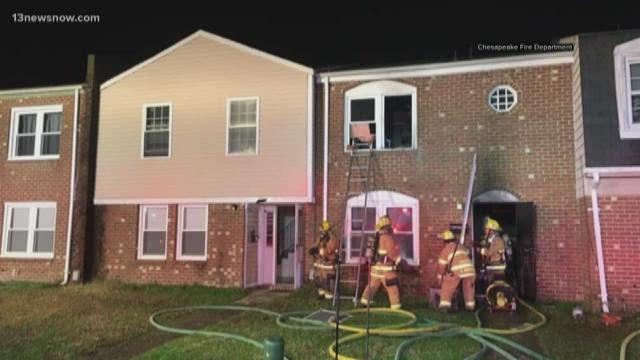 CHESAPEAKE, Va. — Two adults and four children are displaced after a fire damaged their home in Chesapeake on Tuesday night, fire officials said.

The fire occurred in the 4000 block of Holly Cove Drive sometime after 11 p.m.

Firefighters responded to the fire and found a fire in the kitchen. It took about 30 minute until the fire was out.

Officials said the home sustained significant damage. The family is being helped in finding another home to stay.