Chesapeake firefighters said they found smoke and flames that were visible from the back of the home. 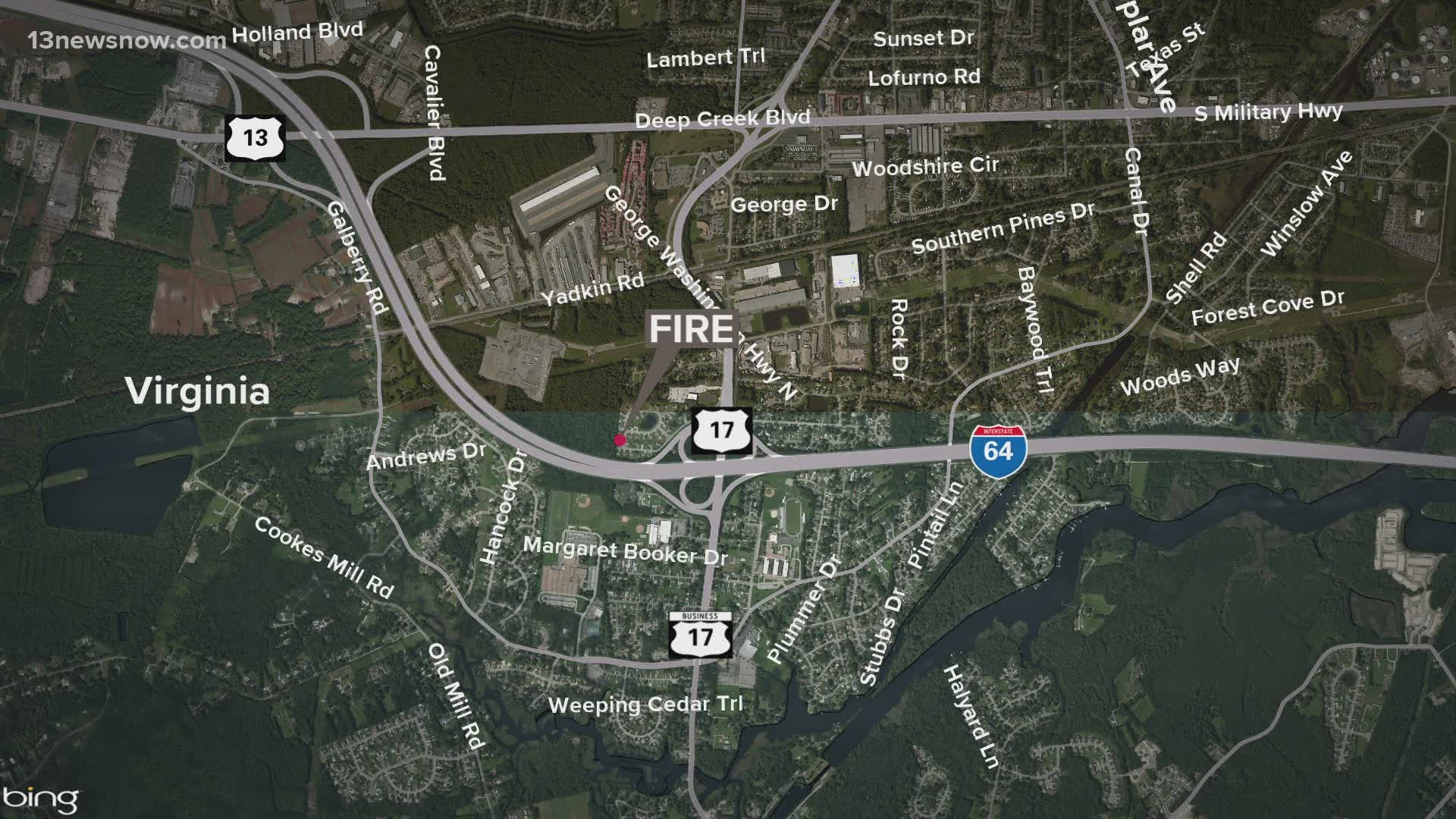 CHESAPEAKE, Va. — One family was forced to evacuate after a fire broke out at their home on Sunday morning.

The Chesapeake Fire Department was called on Sunday, Jan. 10 around 2:17 a.m. to a house fire that occurred in the 600 block of Annaka Loop.

Chesapeake Battalion 3 said there was smoke and flames seen coming from the back of the house when they got there. They arrived at the home within six minutes.

Firefighters were able to put the fire out by 2:49 a.m.

There was a family of six who lived in the home which included four adults and two kids. They said when the fire broke out they were initially alerted by the smoke detectors in the home.

No injuries have been reported and the Red Cross has been contacted to help the family.

CFD said the cause of the fire is under investigation at this time.