Since the Memorial Day Weekend shooting, neighbors have been working with the city to come up with some sort of a solution for safer streets and to help the kids. 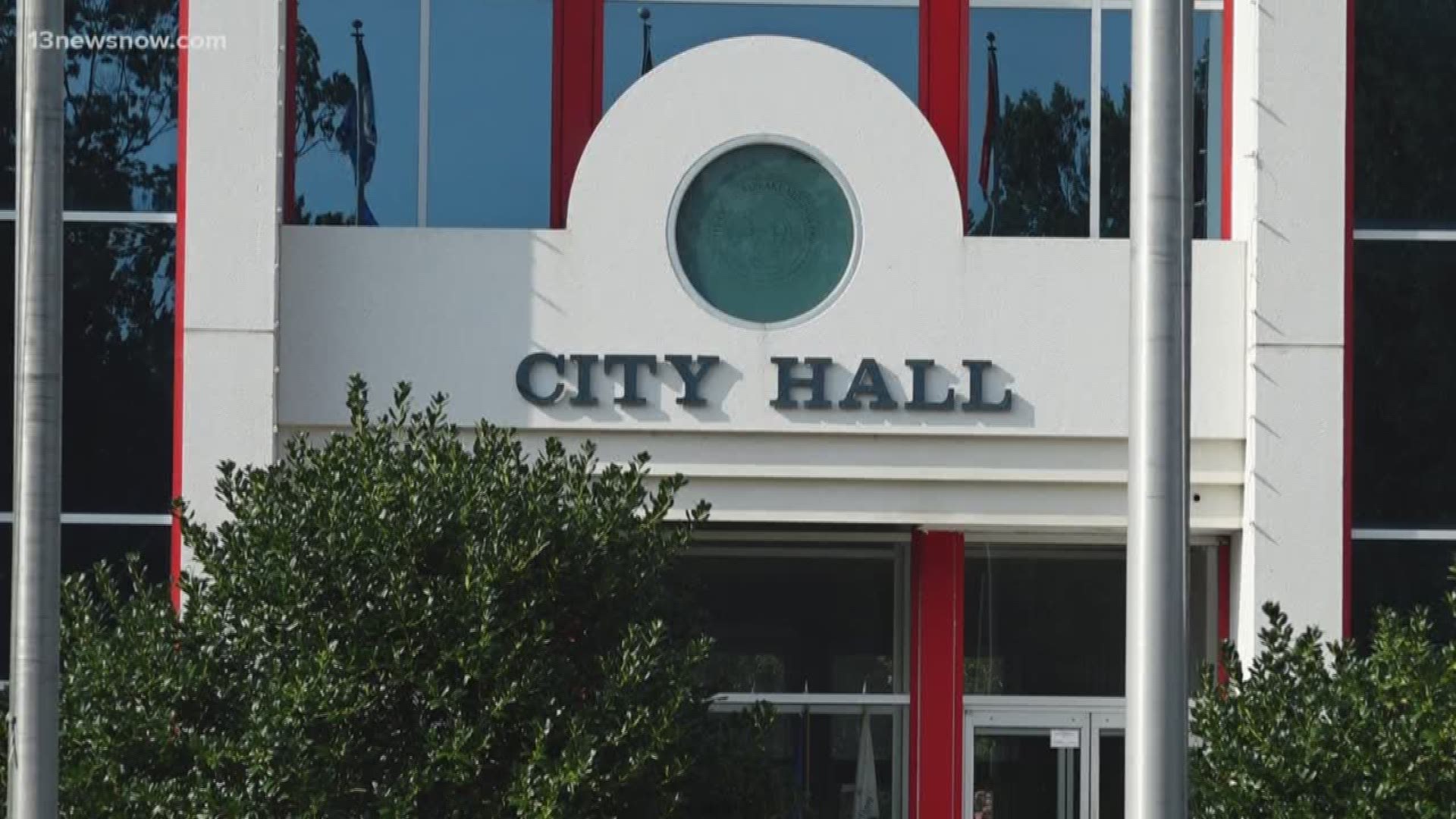 CHESAPEAKE, Va. — It's been about 3 months since gunfire tore through a block party in Holly Cove.

Chesapeake Police said 10 people were shot, and one of those victims died.

Since that Memorial Day Weekend shooting, neighbors have been working with the city to come up with some sort of a solution for safer streets and to help the kids.

RELATED: Police: Fight between groups led to gunfire that killed man, hurt 9 at party in Chesapeake

"It all got started following the incident that started in our neighborhood," said Stephen Cherry, who lives in Holly Cove. "After that, we're just trying to put a stop to it and everything is for the kids. Our ultimate goal is to have an outlet for the kids."

It's for the kids; that's why Cherry and other neighbors got together and brought their concerns to city hall.

They got the attention of city council, and Mayor Rick West.

"Some of these concerns really do need to be addressed," said Mayor West.

He got to work almost immediately with city council.

"It seems like we're going to divide into different task forces to address different aspects of our proposal here," he said.

Mayor West said that task force will help develop after school programs and other activities for kids year-round for the Holly Cove neighborhood and surrounding area.

That's something Cherry said has been long-needed.

"We've been dreaming about something like this for a long time. As a kid, I always wondered why we didn't have anything like this and now that I'm older, I can express to the city how much we need this," said Cherry.

And, those opportunities will come thanks to two sides willing to work together to bring positive change following a tragedy.

"I was very impressed with the young people who came down because of that, they wanted to see something done," Mayor West said.

"It's great to know that the city is hearing us and working with us to improve the community and we're going to just work towards making a better future for our youth," said Cherry.

The task force is a wide range of people from the city manager's office, police and fire, the Holly Cove Civic League, the YMCA, and Boys & Girls Club.

Mayor West said some of the immediate things that will happen are the programs and possibly a rec center-type facility.

It could take another six months of planning before these ideas are implemented.