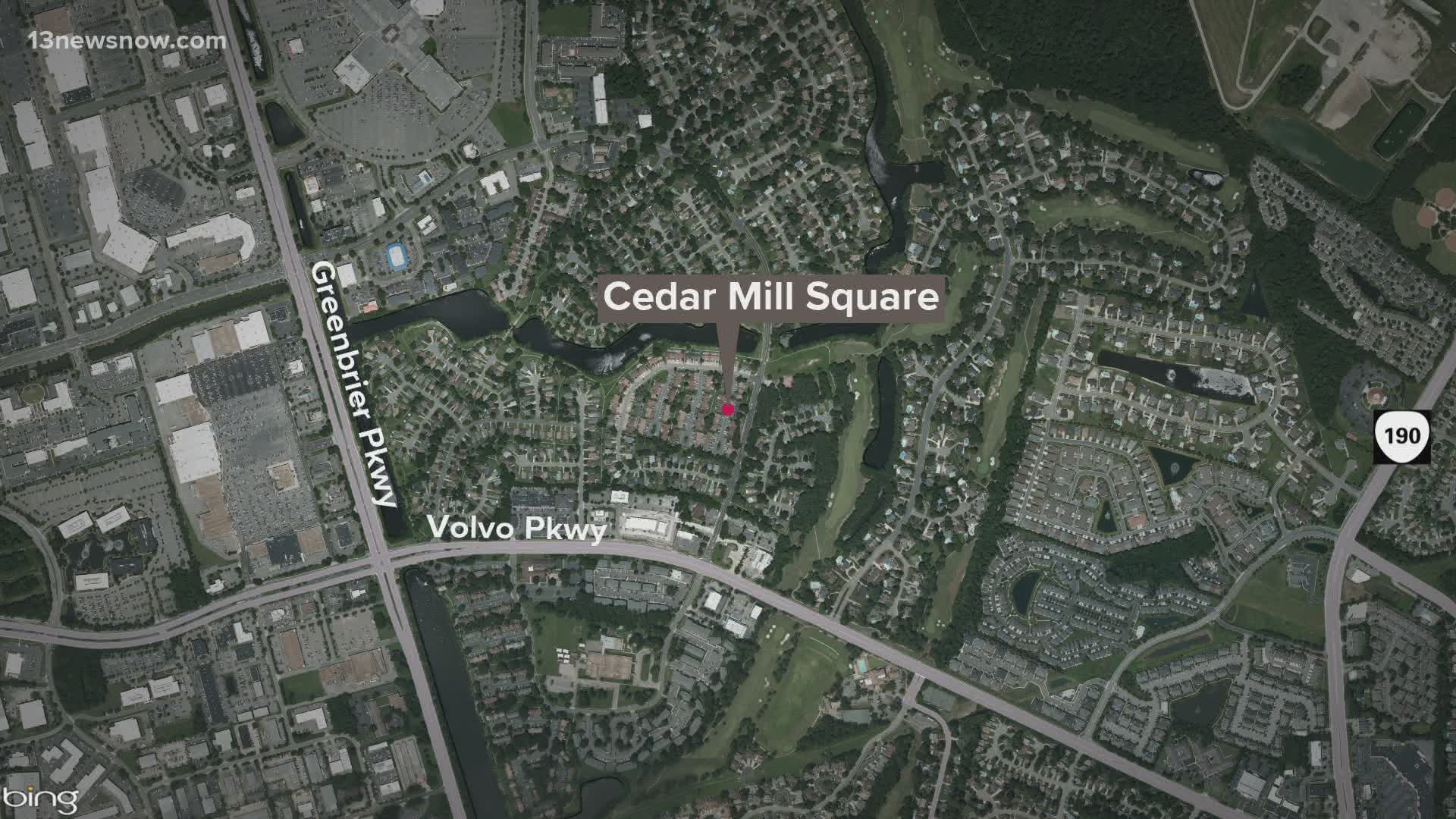 Officers received a call at 11:49 p.m. from Chesapeake Regional Medical Center after the boy showed up there. When police arrived at the hospital, they found out that the shooting occurred in the 1200 block of Cedar Mill Square in Greenbrier.

The 17-year-old said he was outside when two strangers approached him. Police said they assaulted and shot the boy.

Anyone with information about the shooting can call Crime Line at 1-888-LOCK-U-UP, or submit a tip on line at P3TIPS.COM. If a caller's tip leads to an arrest, they could be eligible for a cash reward of up to $1,000.00.