Officers found a 19-year-old man who had been shot several times in the 700 block of Washington Drive. He died at the scene. 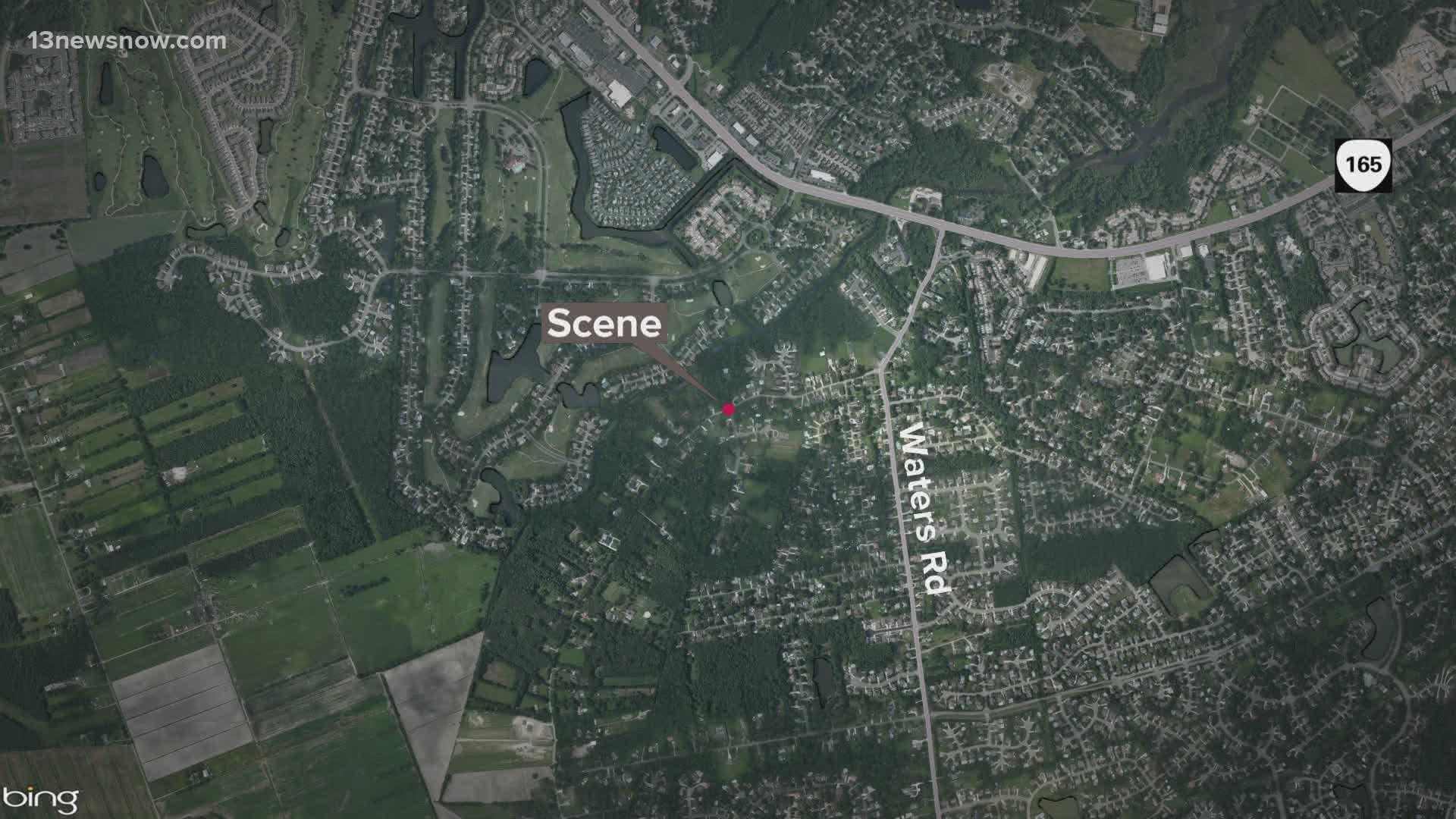 It was around 1:08 a.m. when officers responded to a residence in the 700 block of Washington Drive.

He died at the scene.

On Friday night, police announced they had arrested two suspects. 32-year-old William Whitaker and 32-year-old Seth Morgan are each charged with first-degree murder and the use of a firearm in the commission of a felony.

The shooting remains under investigation. Anyone with information about this incident is asked to call the Crime Line at 1-888-LOCK-U-UP. Submit a tip online at P3TIPS.COM.