Man killed after fight leads to shooting in Chesapeake

The alleged shooter was taken into custody but later released without any charges filed. The shooting is still under investigation. 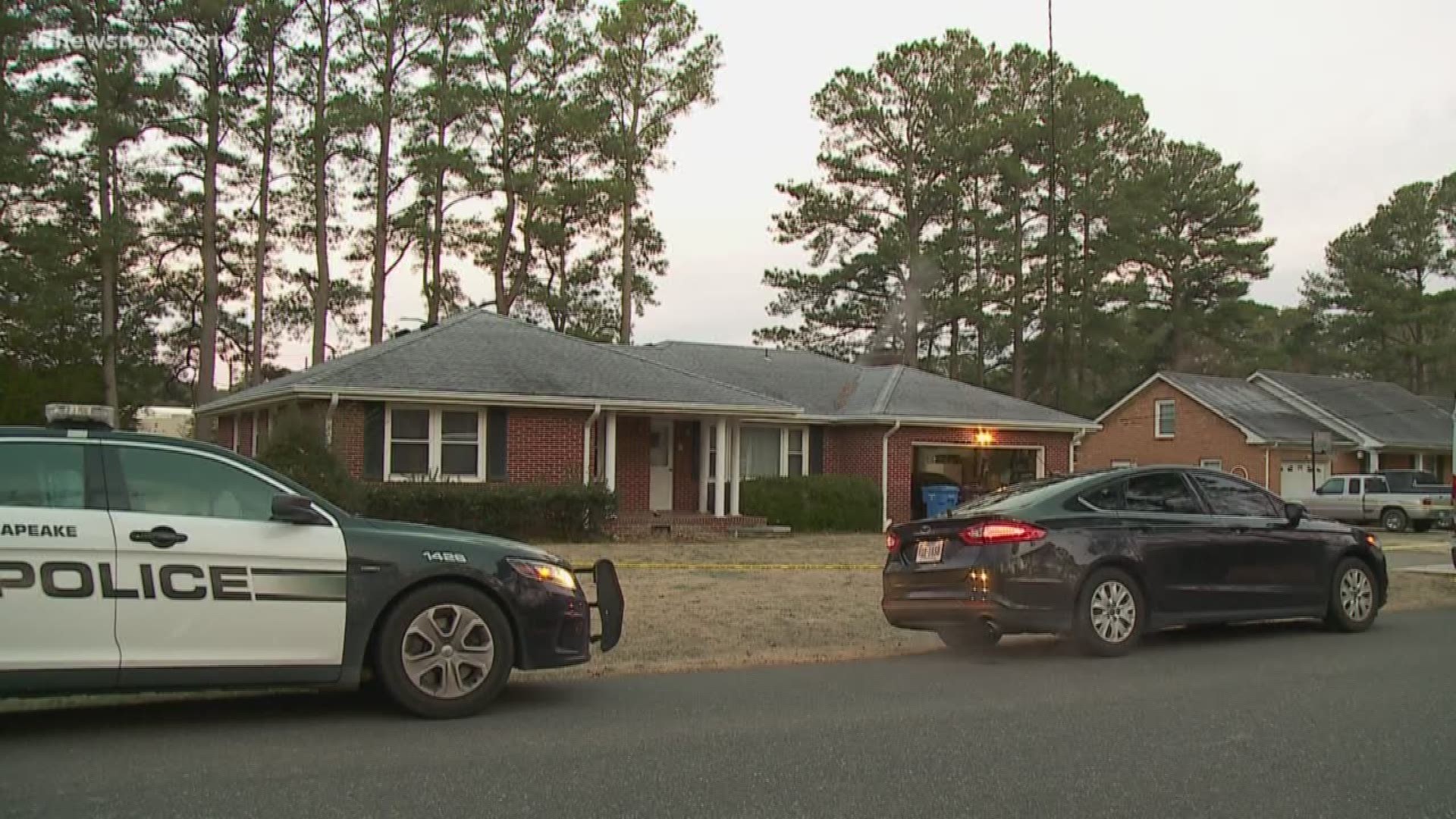 Officers responded around 2:46 a.m. in the 200 block of Woodford Drive. When police arrived they found two men, one of whom had been shot.

Medics attempted to save the hurt man, but he died at the scene. Police identified him as 26-year-old Jonathan Cason.

Police said the incident started when Cason confronted the other man in front of his home. Both men began to fight, and that's when Cason was shot.

The other man was taken into custody but has since been released without any charges filed.

The shooting remains under investigation.

Neighbor Bryan Baxley said he couldn't help but stop and see the scene with officers and forensic units around the home. He described the neighborhood as quiet.

"See a few people just live over here, just normal neighborhood," Baxley said. "Just to wake up and see this over here, kind of really blows my mind for it being this morning."