Man hurt, rushed to hospital after shooting in Chesapeake

Officers found the victim shot in the 2000 block of Plow Lane. Police said the extent of the man's injuries is unknown at this time. 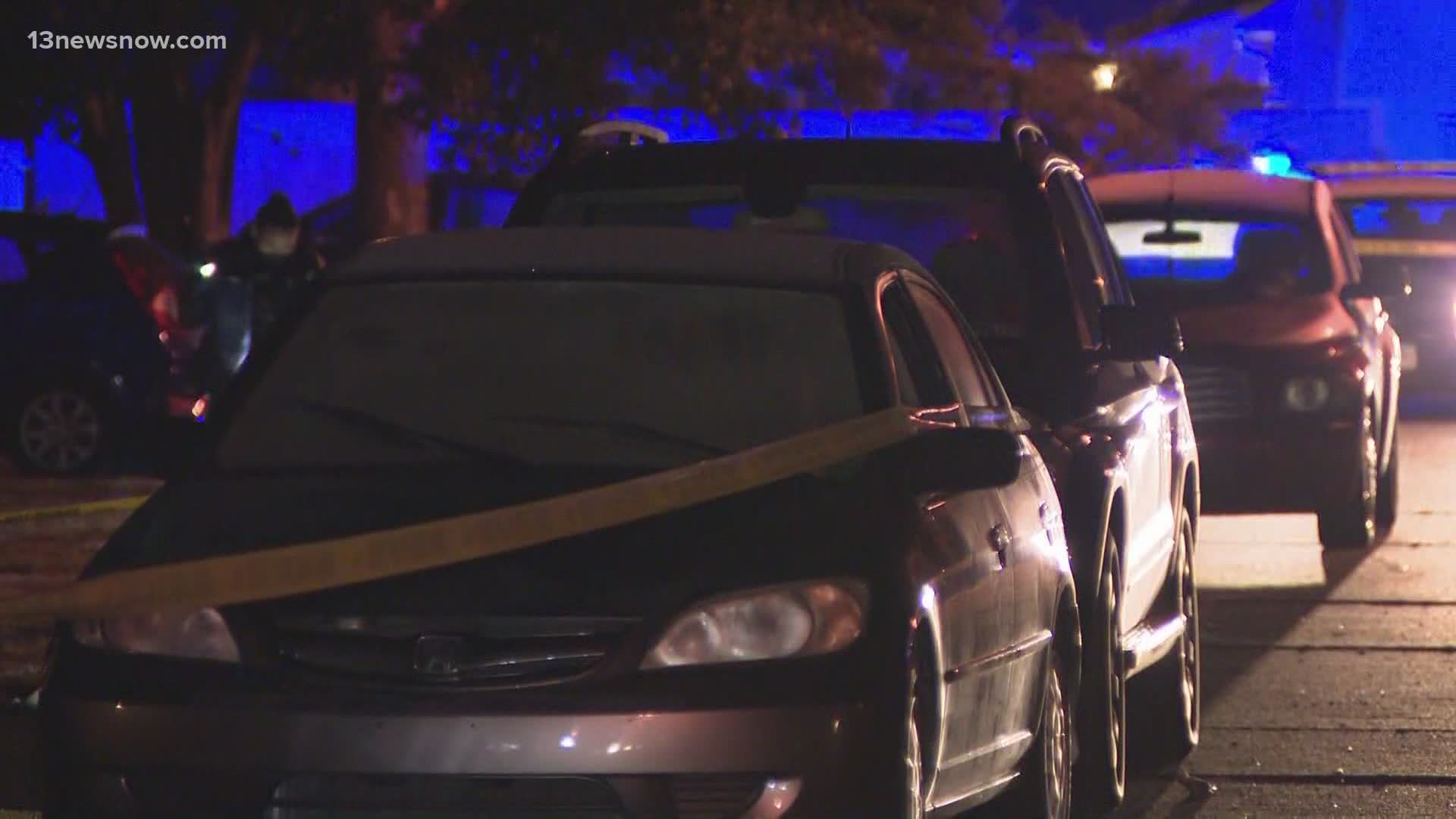 CHESAPEAKE, Va. — A man was rushed to the hospital after he was found shot early Thursday morning, Chesapeake police said.

Police were called around 1:53 a.m. to the 2000 block of Plow Lane to a report of shots fired. That's near Campostella and Berkley roads.

Officers at the scene found a man who had been shot. He was taken to the hospital. Police said the extent of the man's injuries is unknown at this time.

So far, police said the shooting investigation is in the early stages and that there is no suspect information at this time.

Any individuals who may have information about this crime call the Crime Line at 1-888-lock-u-up, or online at P3TIPS.COM.

Chesapeake police are investigating a shooting that sent one man to the hospital. We’re live with the latest on @13NewsNow #Daybreak pic.twitter.com/hT08hxlryl