Six police pursuits in Chesapeake have led to crashes, injuries, deaths since May

Police vehicle pursuit policies vary by city, but in Chesapeake, reported police chases have been dangerous in recent months. 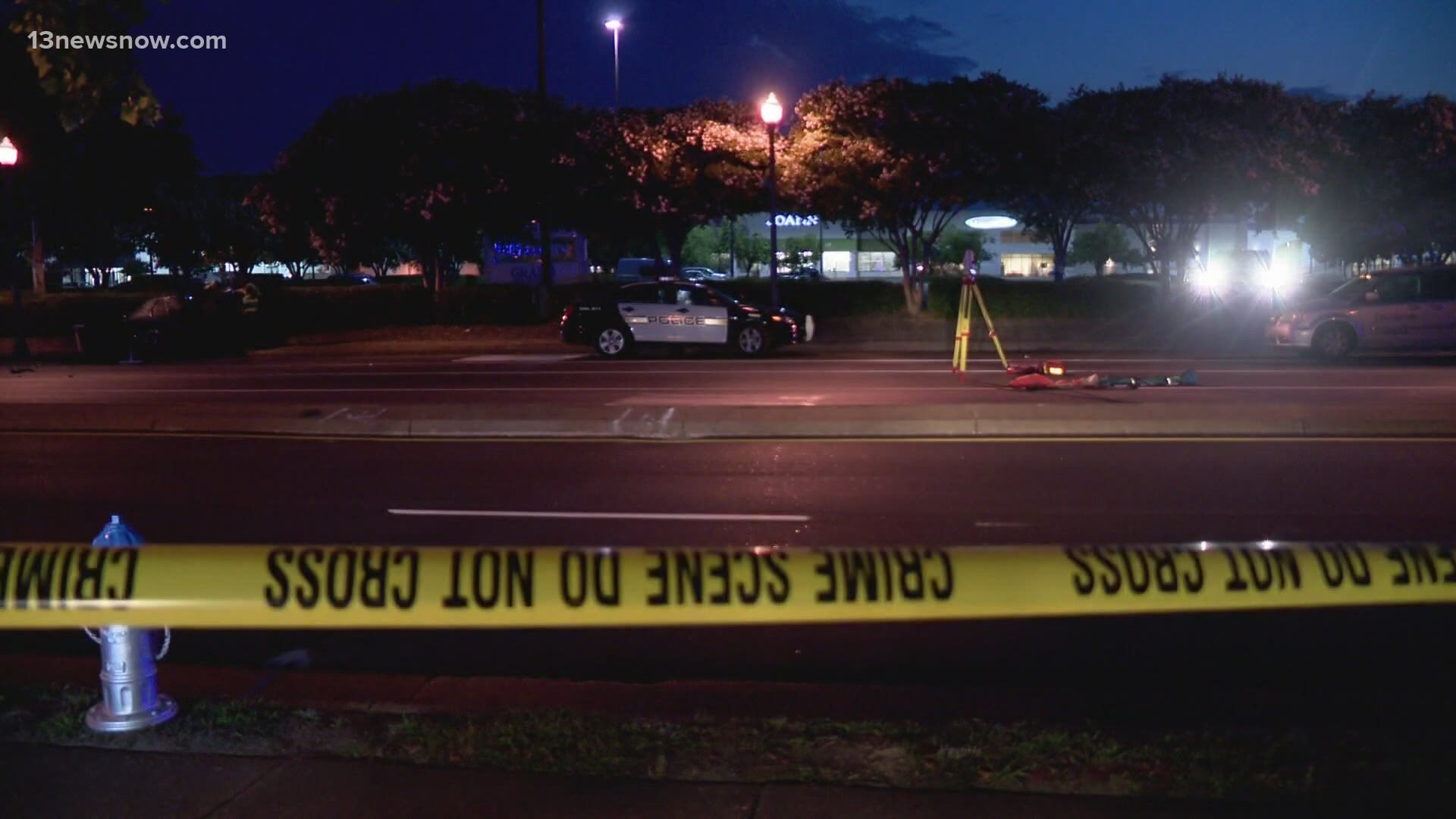 CHESAPEAKE, Va. — At least six police chases in Chesapeake have led to crashes, injuries, and deaths since May.

Police vehicle pursuit policies vary by city; some rely on police officer discretion, while others are more restrictive.

Norfolk and Newport News police department policies, for example, say pursuits are prohibited unless the immediate need to make an arrest outweighs the inherent risk of the pursuit.

Virginia Beach Police Department chase policy says the suspect must be armed, dangerous, have committed or attempted to commit a violent felony, or is an imminent threat to public safety.

On May 10, Chesapeake Police arrested four boys after a 20-minute chase through Chesapeake and Portsmouth that ended in a crash in Virginia Beach.

On May 16, Chesapeake Police pursued a driver for reckless driving. The driver sped off and died after crashing.

Three days later, Virginia State Police chased a car for speeding in Chesapeake. The driver reached 125 miles per hour, lost control of his car, crashed into trees, and died.

On May 24, Chesapeake Police officers chased a man who resisted arrest for failing to appear in court. That man crashed into a median and flipped his car.

In June, a Chesapeake Police chase for reckless driving ended with the driver crashing into another car. Police reported minor injuries.

Then on Thursday night, a reckless driving pursuit and crash killed two innocent people in their car. The driver is now facing murder charges.

Chesapeake Police did not immediately provide its police chase policy on Friday, filing a request from 13News Now as a FOIA request, which gives Chesapeake up to five days to respond.

For most police departments in Hampton Roads, police officers are required to continually make sure that the danger created by a police pursuit is less than the danger of the suspect at large.