Two adults and two children are displaced after a house fire breaks out on East 27th Street in Norfolk. 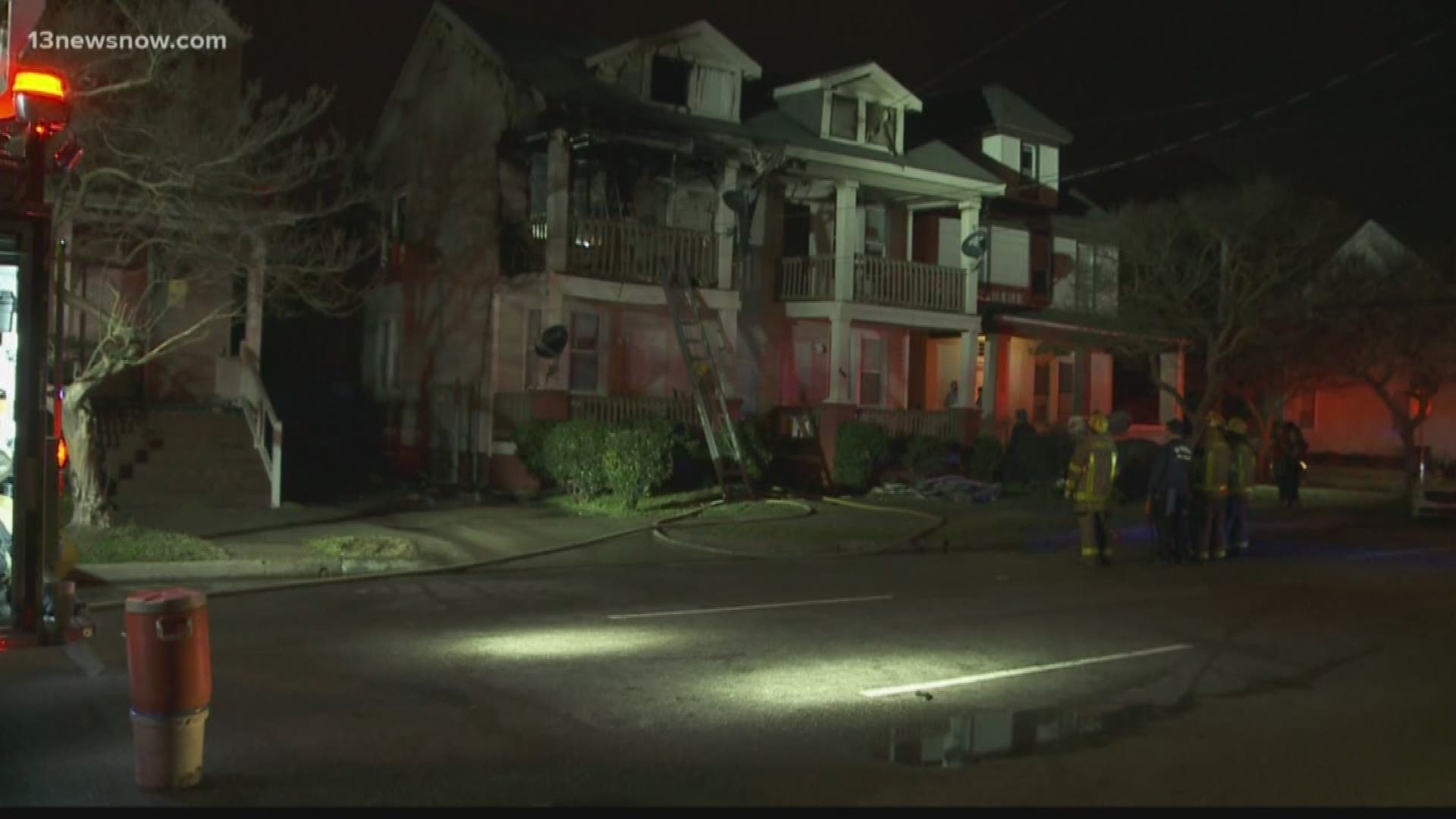 NORFOLK, Va. — The Norfolk Fire Department responded to a house fire within a fourplex on the 700 block of East 27th Street in Norfolk.

Two adults and two children were displaced. The Red Cross is assisting the family.

According to Norfolk Fire Battalion Chief Harry Worley, the fire originated on the second floor.

Worley said there were initial reports of someone inside but firefighters discovered that to be false. No one was injured.

Worley said units were able to get the fire under control by 9:20 p.m.

Residents from the other apartments will be allowed back in.