The 5-year-old unbuckled his child seat and gained access to the mother's purse, which had a handgun. According to the Virginia State Police, the mother was on her phone and didn't realize what her son was doing. 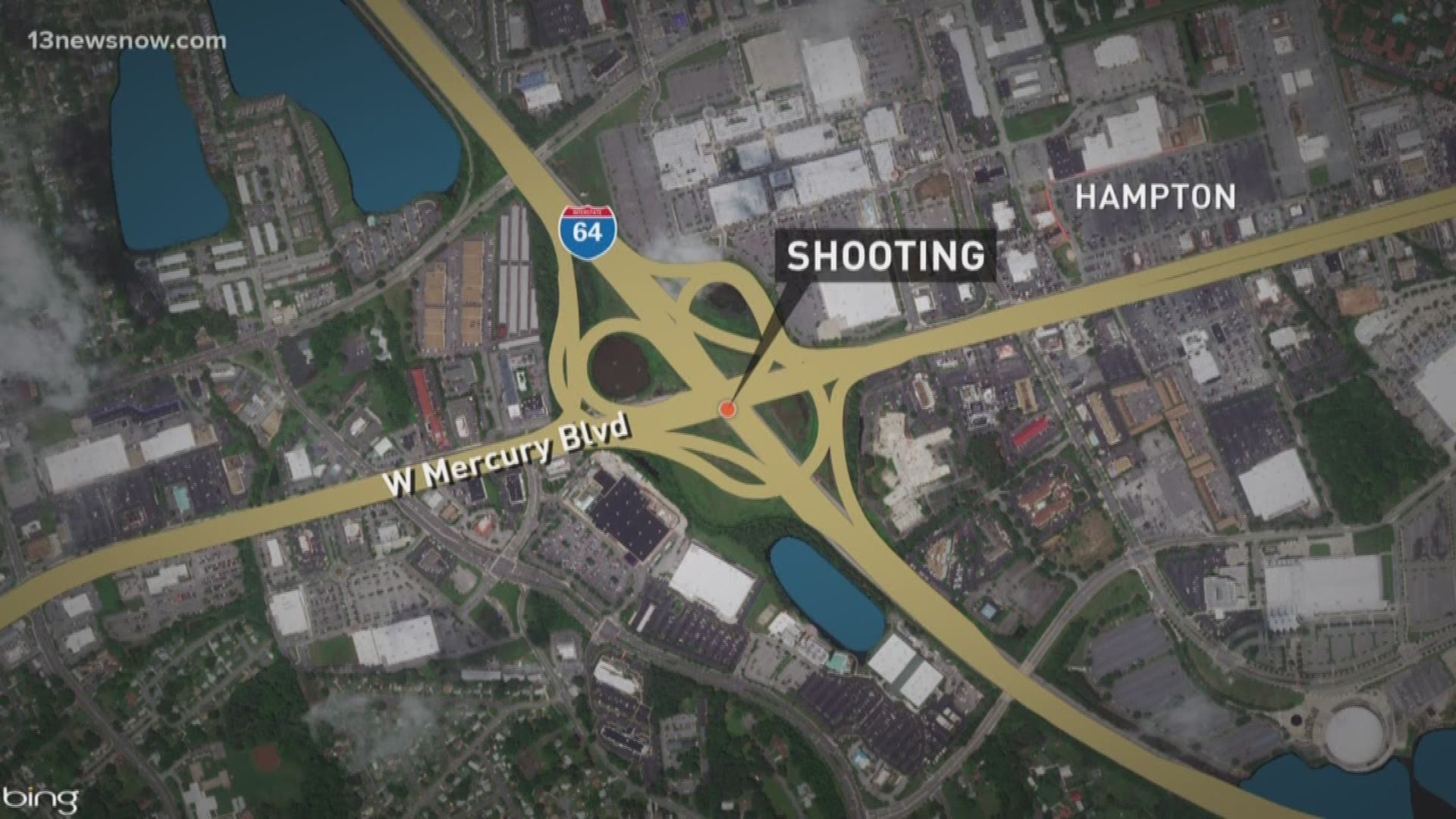 HAMPTON, Va. (WVEC) -- A 5-year-old shot himself in the wrist while his mother drove him to a doctor's appointment on Tuesday.

According to the Virginia State Police, around 9 a.m. a 28-year-old Portsmouth resident was driving her 5-year-old-son to an appointment. The child unbuckled his child seat and gained access to the mother's purse, which had a handgun.

The mother claimed she was on the phone, so she did not realize what the son was doing. She said she heard a loud bang, and later discovered her son shot himself.

The incident occurred in the vicinity of Mercury Boulevard on I-64 in the City of Hampton. The mother drove her son to a Patient First Center in Newport News to have her son treated. The child was examined and then taken to Norfolk CHKD. He is currently in stable condition.

The Hampton Commonwealth Attorney's Office will be consulted to determine if charges should be placed.