The squadron used to be located at Tyndall Air Force Base near Panama City, Florida, before Hurricane Michael heavily damaged the base in October 2018. 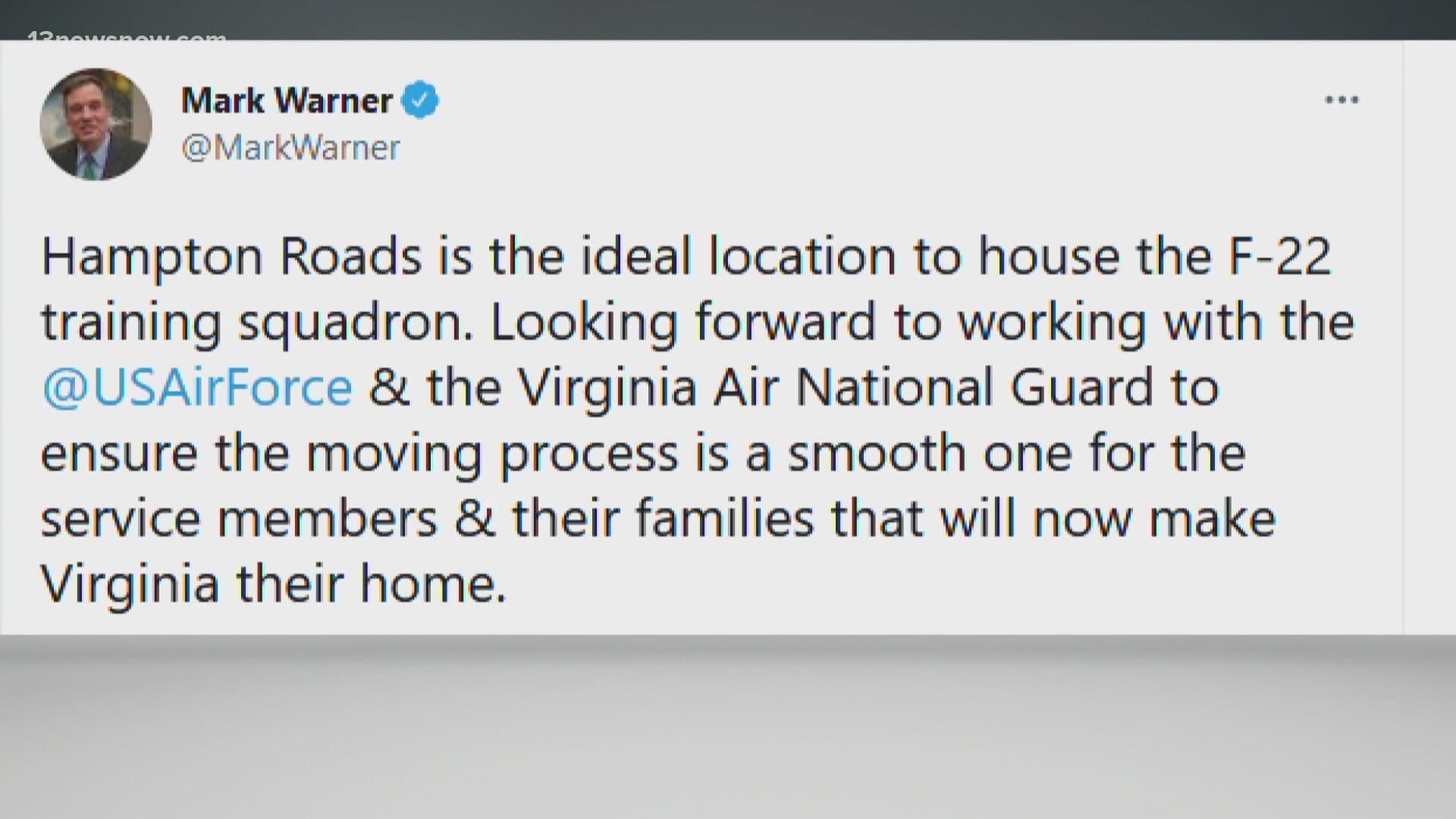 HAMPTON, Va. — It appears that Florida's loss will be Hampton Roads' gain.

The F-22 training squadron will be based at Joint Base Langley-Eustis in Hampton.

According to Virginia Governor Ralph Northam's office, the move will bring around 700 skilled military, contractor, and civilian personnel to the region, along with about 1,600 dependents with them.

Bruce Sturk, Hampton's director of federal facilities support, estimates the squadron's move will bring a total of 2,100 to 2,200 people to the region.

Hampton Roads Military and Federal Facilities Alliance Executive Director Craig Quigley says this is a huge win for the area.

Quigley added: "And I've got student pilots and student maintainers, a never-ending conveyor belt of people coming through this region. Temporarily, mind you, but, they will be spending money in the retail establishments, restaurants, recreational activities. And that never stops. So this is good news no matter how you look at it."

Calculating the Air Force's pay scales for the lowest ranking enlisted member, through the highest ranking officer, Shaw estimates the new troops will inject roughly $18  to $20 million in additional payroll to the Hampton Roads region.

The Air Force has said the arrival of the training unit would more than double the annual number of F-22 flights from Langley's airfield, from over 22,000 to nearly 50,000. 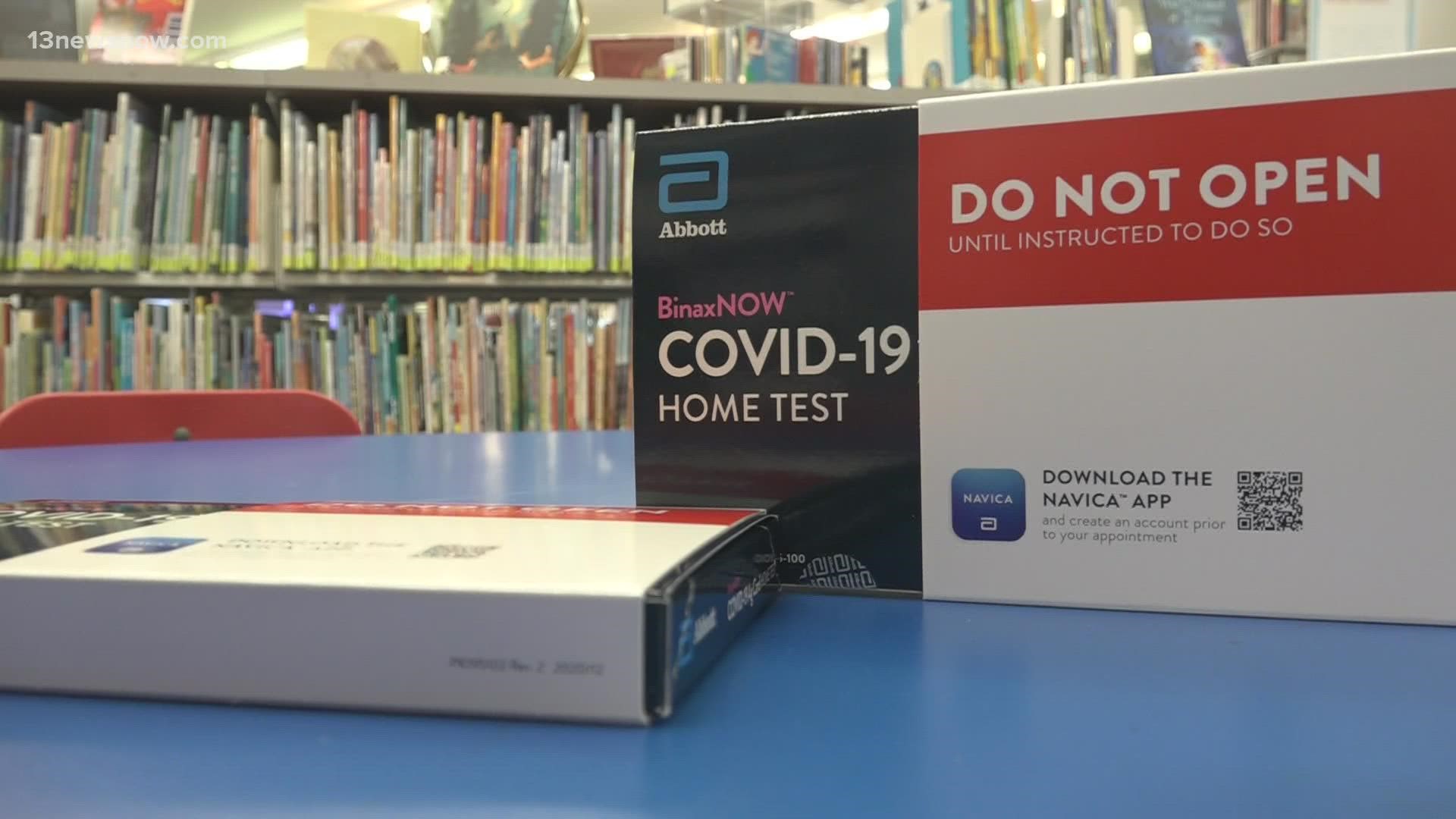