A former City of Hampton employee was sentenced to 16 years in prison for distributing child pornography. 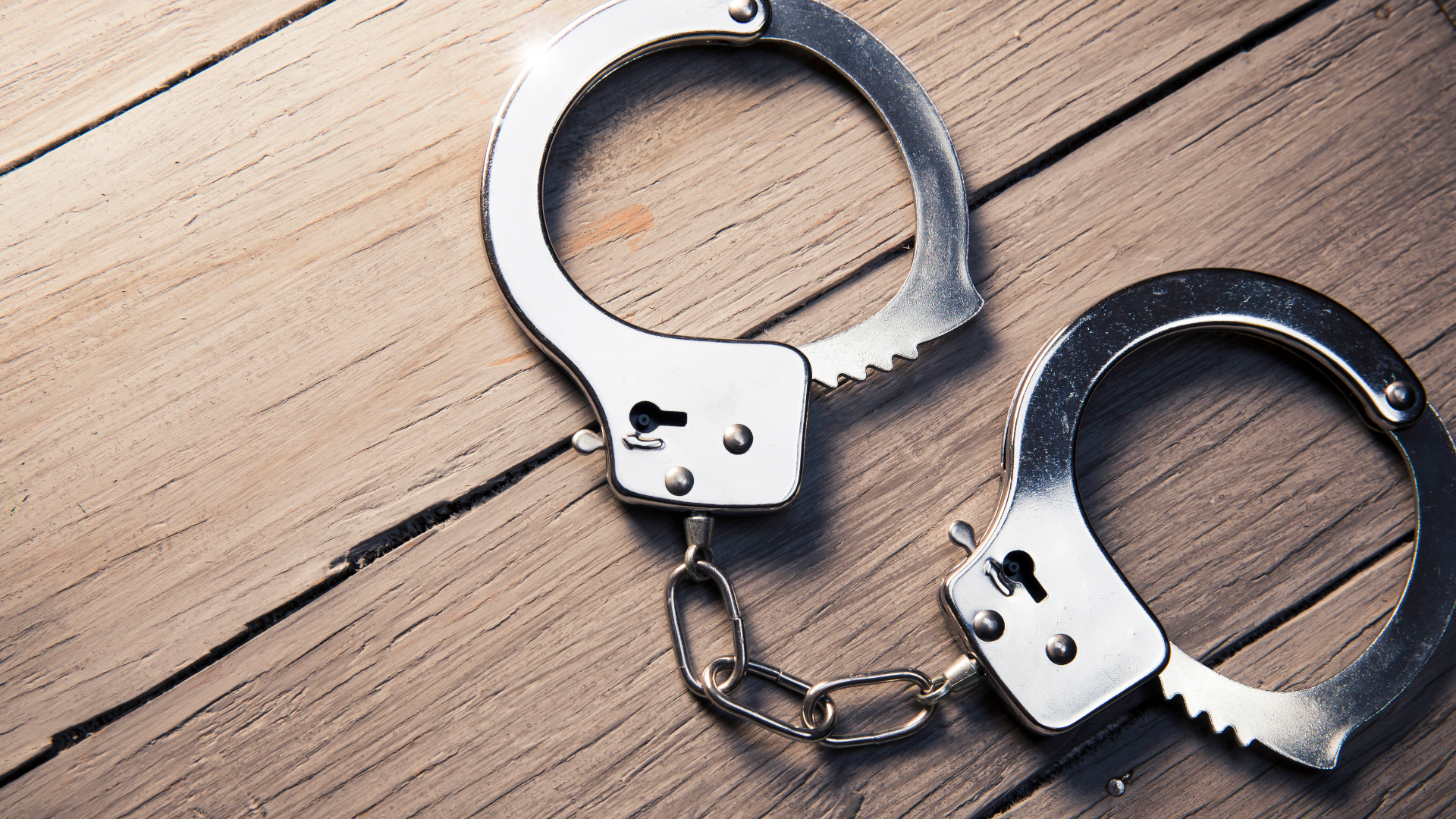 HAMPTON, Va. (WVEC) -- A former City of Hampton employee was sentenced to 16 years in prison for distributing child pornography.

According to court documents, 36-year-old Robert Dobbins of Hampton was found distributing the pornography by a foreign law enforcement agency. The foreign agency found the user "DEATHLYROSE55" on a website, and alerted local authorities.

Law enforcement linked the email address to a residence in Hampton. Officials learned that Dobbins was previously convicted of receipt and possession of child pornography in January 2005 while he was employed by the U.S. Navy.

During the execution of federal search warrants, Dobbins, who was still working for the City of Hampton, acknowledged he accessed child pornography from his city-issued Samsung smartphone.

Dobbins admitted to officials that he cut and pasted photos from Facebook of his friends' daughters and reported them on the website. He also admitted to trading links with child pornography videos and images with other individuals on the website.

After serving 16 years in prison, Dobbins will serve a lifetime of supervised released.