Thousands of people flocked to Hampton to honor the story of the first Africans. 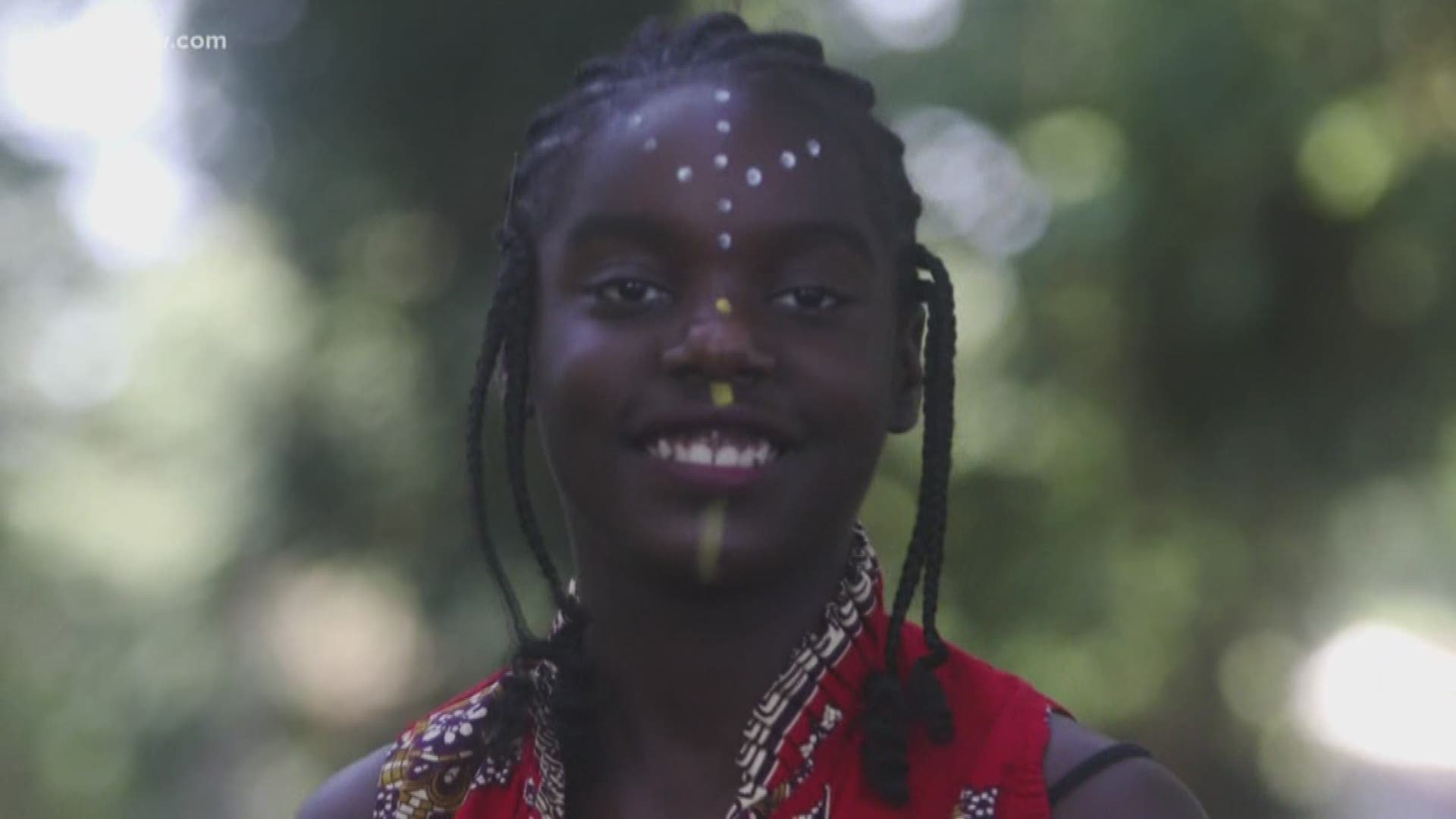 HAMPTON, Va. — One of the first 1619 commemorative events Dr. Renee Escoffery-Torres attended swept her off her feet. Overcome with pride, she speaks of the Project 1619 African Naming Ceremony held at sunrise Saturday at Buckroe Beach.

In the rhythm of the waves and the whistling wind, the ritual was a spirited opportunity for people to be blessed by African mothers and awarded African names as a way to reclaim their African identity.

"It was a phenomenal sight. We danced and sang."

The ceremony was one of numerous opportunities for the thousands of people who flocked to Hampton to reflect on the historical event that occurred on the shores of Fort Monroe 400 years ago. That's when the British ship, White Lion arrived with about 20 captured Africans from Angola.

The Angolans were the first Africans in the New World in the Virginia Colony.

They had been forced by the Portuguese from their homeland onto a slave ship called the San Juan Bautista. That ship was raided by British pirates near Vera Cruz, Mexico. The Angolans, who were still alive in what was a harrowing journey, were placed onto the White Lion and a second British ship, the Treasurer.

RELATED: 20 and Odd: The Story Begins

The stories of those first Africans have largely been left out of history books. Several people who attended African Landing Day at Fort Monroe say they came to learn and understand more.

"The willingness of the African spirit to come through so that people could survive, so we could be here today, so we can't forget them and I think it's important that we have these rituals to remind of us of who we are," says 2019 Hampton Commemorative Commission Co-Chair, Dr. Colita Fairfax.

RELATED: Educators gather to learn about first Africans arriving in 1619

Throughout the commemoration, the question, where do we go from here has surfaced. Dressed in his National Park Service uniform, Fort Monroe Superintendent Terry Brown says the answer is in what he does everyday.

"Tomorrow, I'll do what I've been doing from the day I walked in here, which is educating young people, being a good example for this community and using all the resources in this badge to tell the story of Africans."