Could a casino come to Hampton? City Council wants one.

First Portsmouth. Then Norfolk. Now, Hampton is betting on itself to become the site of a gaming casino. 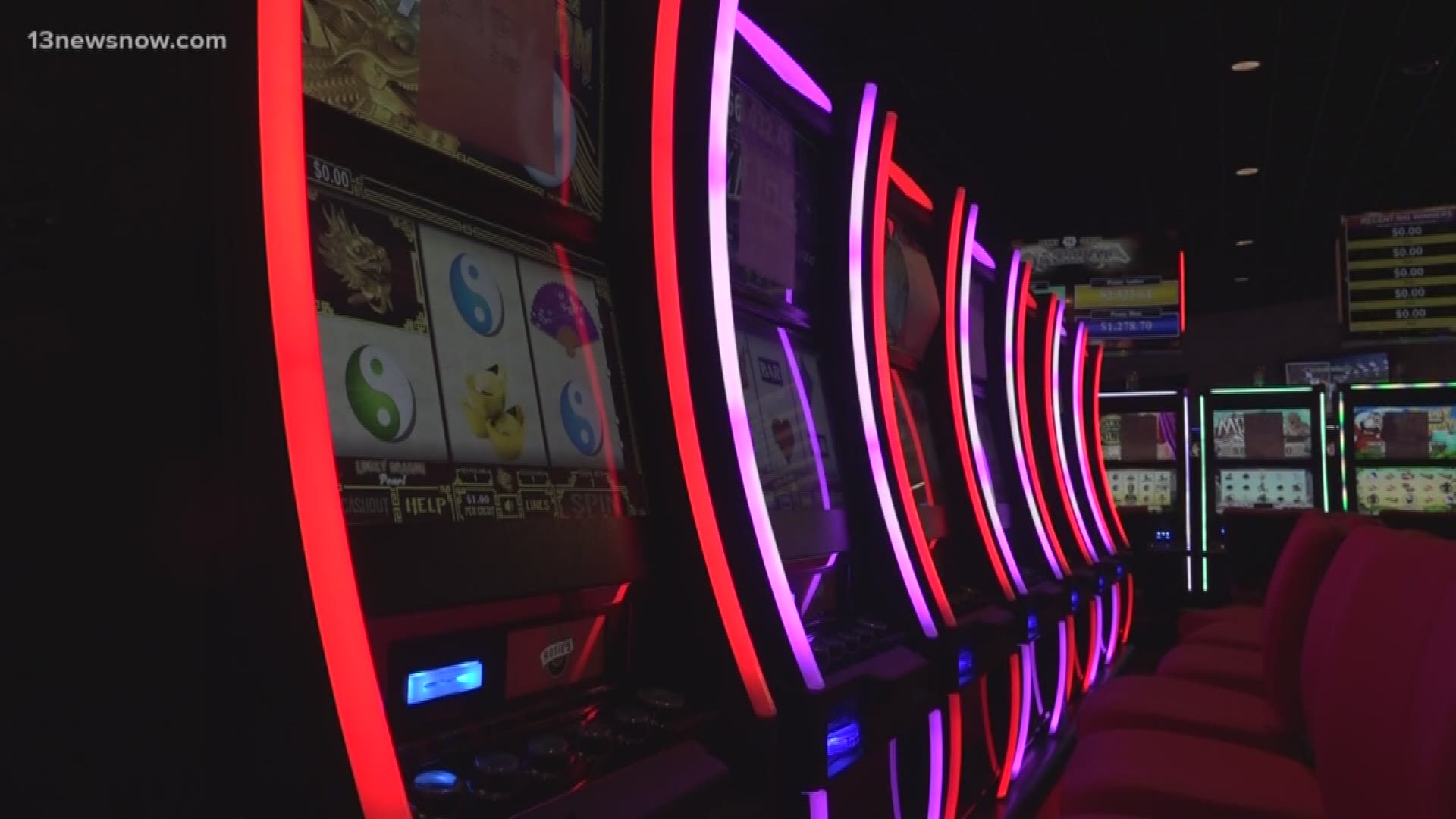 HAMPTON, Virginia — It's the conversation that's becoming pretty routine now for a few Hampton Roads cities: getting a casino.

On Wednesday night, Hampton city council approved its 2020 General Assembly Legislative Packet, which includes asking lawmakers to include Hampton on a list of localities that could be host cities to casinos.

It began as just whispers at the start of this year that Portsmouth wanted a casino on its turf. Then, council members met in July to gauge the city's potential.

Norfolk City Council took it a step further and actually passed a vote that paved the way for the Pamunkey Tribe to apply to purchase land next to Harbor Park.

However, Norfolk residents want to put a wrench in those plans arguing that the public needs to be more involved in this conversation.

And now, Hampton wants in.

13News Now spoke with Mayor Donnie Tuck who told us council members are interested in building a casino near Hampton Coliseum.

They asked that Hampton be included as a possible site as part of the council's 2020 legislative package request.

Tuck said that studies suggest there's room for more than just one casino in the Tidewater area, and the Peninsula should definitely be home to one.

Rosie's Gaming Emporium just opened for business and is projected to bring in $2 million in tax revenue. Based on estimates the city has received about Rosie's, Tuck thinks this proves Hampton's potential to bring in more revenue and help for local businesses.

Hampton's Legislative Consultant C.J. Stolle said Norfolk and Portsmouth are the only cities in coastal Virginia that have the go-ahead to consider building a casino based on current regulations. Hampton city officials want gambling legislation to pass that includes their city, too.

Right now, a study is going through the General Assembly and the city council is doing its due diligence to try to access what their options are.