'I feel like there's an empty part in my heart.' | Family, classmates remember teen killed in hit-and-run

Hundreds of people gathered at Bethel High School Monday after school to remember a fellow classmate alongside her family. 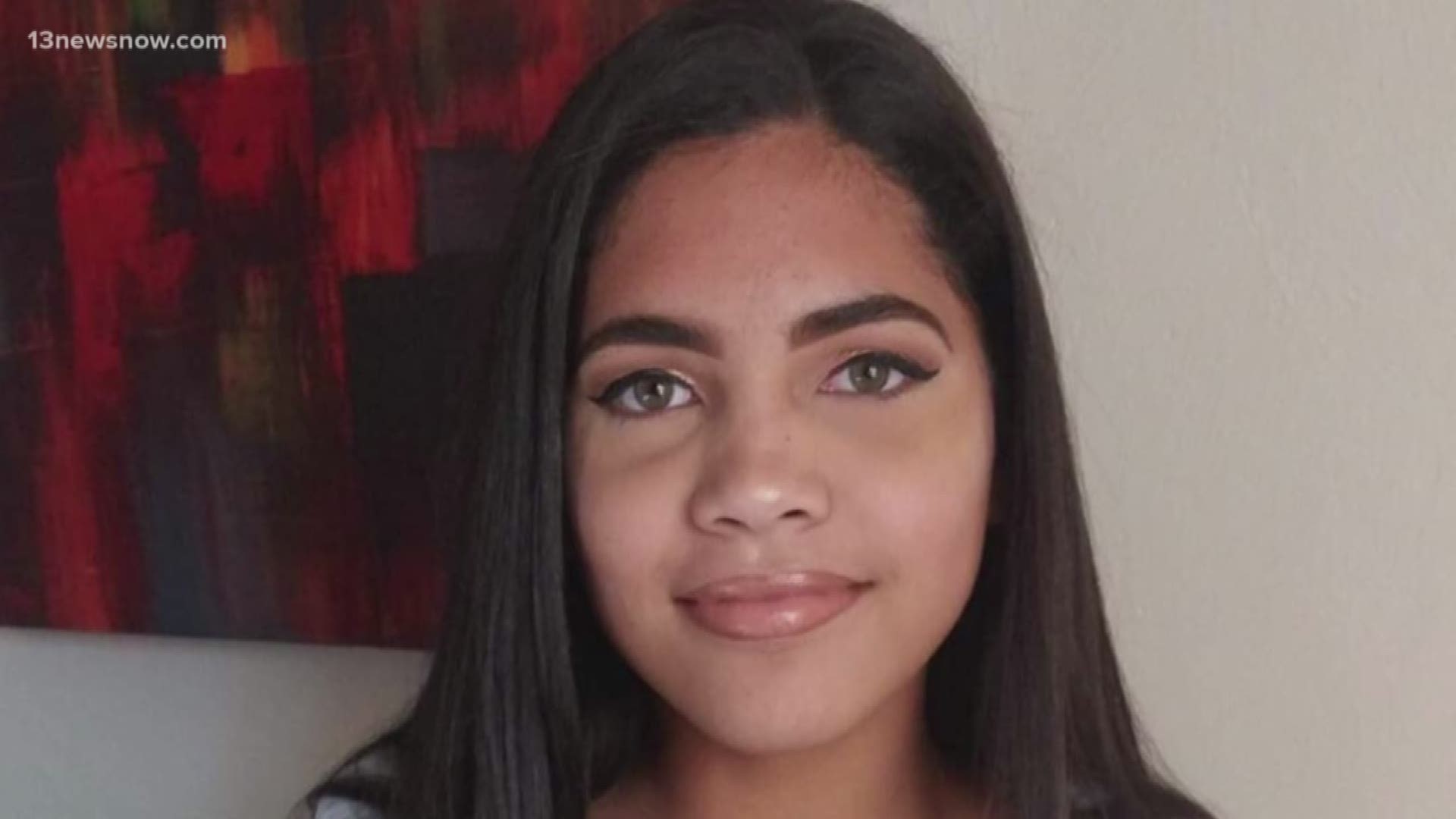 HAMPTON, Va. — Hundreds of people gathered at Bethel High School Monday after school to remember a fellow classmate alongside her family.

"It's a tragedy what happened. It's hard to cope with the situation," said Rafael Caba, who said his sister was the teenager killed in a hit-and-run Friday night on Whealton Road and Todds Lane in Hampton.

Hampton police haven't identified her, but Rafael said his younger sister, Lizmary, was only 15-years-old.

"Regardless of what happens, we're going to miss our sister because now I feel like there's an empty part in my heart. She was a part of us," he said.

Hampton police said the van that hit her also hit and injured a woman, before taking off.

Rafael said the woman was their mother. He said the two were walking to church when it happened.

His mother is home and recovering from her injuries.

"I'm not angry. It's just a lot of things come to my mind like why didn't this person stop? They could've helped out. Why just leave the scene?" he said.

But Monday night, Lizmary's Bethel classmates were there to honor her, including Zayveon Rogers, who said he'll remember Lizmary very clearly.

He said the two recently started dating, and he spoke to her not long before the crash.

That's a good illustration of her.

"She helped my mom with two other kids who had disabilities. She was loving, caring," said Rafael.

Hampton police are still looking for the driver of the van that hit Lizmary and her mother.

If you'd like to help the family, a GoFundMe has been set up to help with funeral expenses.