The cause of the fire is currently under investigation, but officials believe it was accidental in nature. 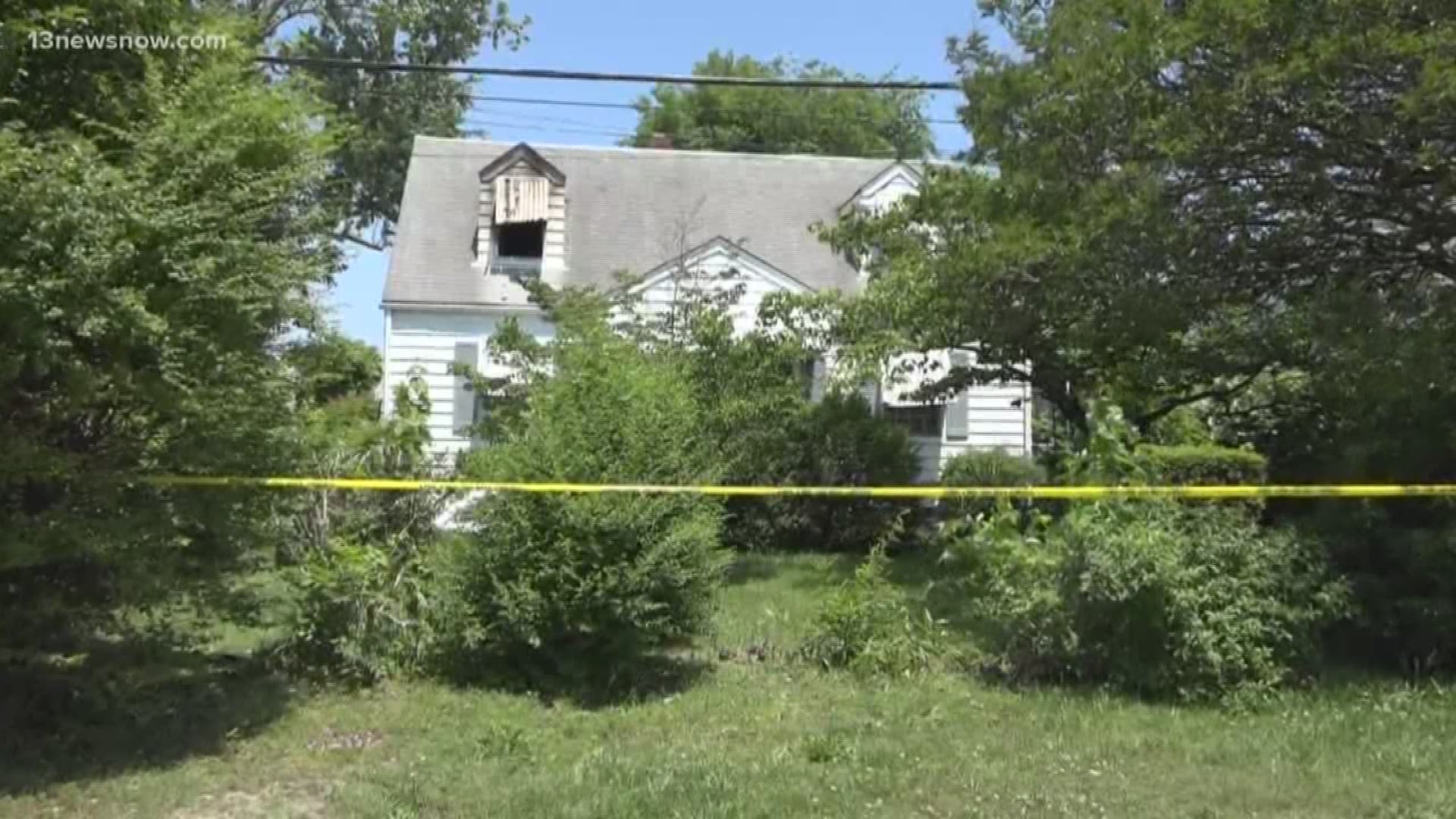 According to Hampton Fire Rescue, the fire was reported around 12:30 a.m. Sunday, May 19 in the 30 block of East Mercury Boulevard. Firefighters arrived to see heavy smoke rising from a second-story window.

The fire was contained to a single room and extinguished after about 20 minutes.

A man was found dead inside the residence. Family and neighbors said that man was Joseph Richardson.

Family members said Richardson lived alone in the family house, and when firefighters found him, he was burned beyond recognition.

A next-door neighbor said a woman banged on her door early Sunday morning to let her know about the house fire next door. The neighbor said she, the woman and two men rushed over to try and save Richardson.

“One man made it in to try and go upstairs, but he came out because there was too much smoke,” she said. “Literally I was praying he wasn't in there.”

The Medical Examiner will work to determine the cause of death.

The cause of the fire is currently undetermined, but officials said it appears to be accidental in nature. There were no working smoke alarms inside the home.

The house suffered heavy fire and smoke damage in the room where the fire broke out.