The Hampton Roads Bridge-Tunnel expansion has a budget of $3.8 billion and is the largest transportation project in the state's history. 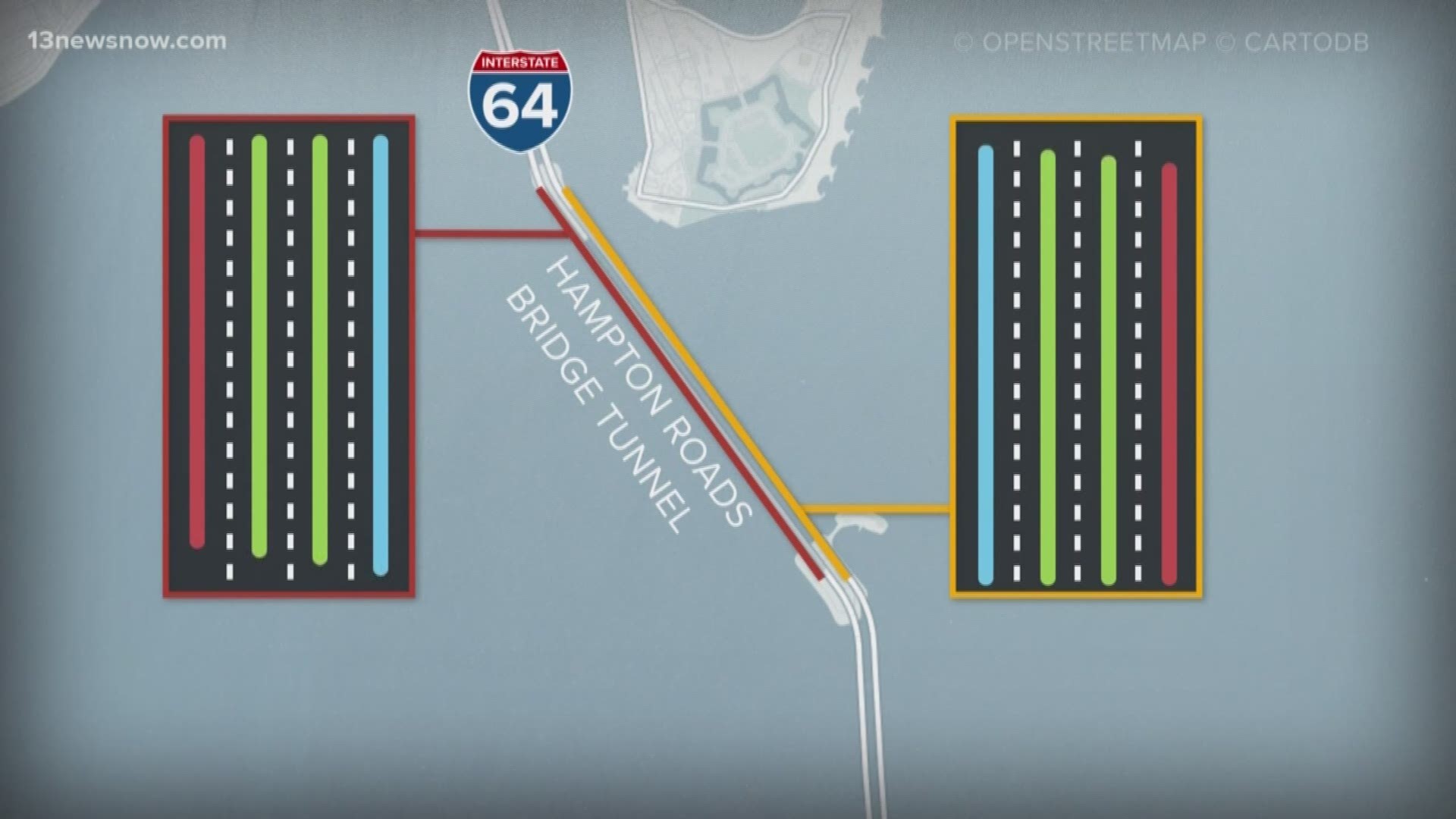 The state signed a Project Agreement for Funding and Administration with the Hampton Roads Transportation Accountability Commission and a Comprehensive Agreement with the design-build team Hampton Roads Connector Partners for the HRBT Expansion Project.

“HRTAC is proud to have collaborated with the Commonwealth of Virginia to fund and deliver the largest project in Virginia’s history right here in the Hampton Roads region,” said HRTAC Chairman Michael Hipple. “The HRBT Expansion project will reduce congestion and improve connectivity, creating economic opportunity for the entire region.”

The $3.8 billion project is expected to bolster the economic competitiveness of Hampton Roads with more than $4.6 billion in investments and a projected 28,000 new jobs over the life of the project.

“These agreements will lead the way for a historic investment in transportation infrastructure in the Hampton Roads region,” said Delegate Chris Jones.

“The largest project in VDOT history, this expansion will address some of our most pressing transportation challenges and unlock opportunity for families, military personnel and businesses not only in the Hampton Roads region but across the Commonwealth,” said Governor Northam. “These agreements are a culmination of the diligent work and extensive negotiations by our dedicated teams over the past year to deliver significant improvements to reduce daily congestion, increase safety and enhance connectivity throughout this key corridor.”

The project will be primarily funded by the Hampton Roads Transportation Accountability Commission. There are applications for state and federal funding support in the process of being finalized and VDOT will fund the replacement of the bridge trestles on the Norfolk side.

“This generational project will increase capacity, support emergency evacuation readiness and deliver the largest transportation asset in Virginia’s history,” said Secretary of Transportation Shannon Valentine. “The collaboration between the Commonwealth of Virginia and HRTAC has enabled a project that will create jobs and support commerce, tourism, shipbuilding, the Port of Virginia and our military.”

Hampton Mayor Donnie Tuck said he's looking forward to an improved relationship between the Southside and the Peninsula once the project is finished.

"I think there are events that occur on the Southside that people on the Peninsula would like to attend but because of that uncertainty of how long it will take to and from that event on the southside, people don't do it," said Tuck.

The HRBT expansion project will add two new two-lane tunnels and will widen the four-lane section of I-64 in Hampton between Settlers Landing Road and the Phoebus shoreline and the four-lane section of I-64 in Norfolk between the Willoughby shoreline and the I-564 interchange. It is expected to be completed by November 1, 2025.