Hampton City Schools will rename five schools by next fall 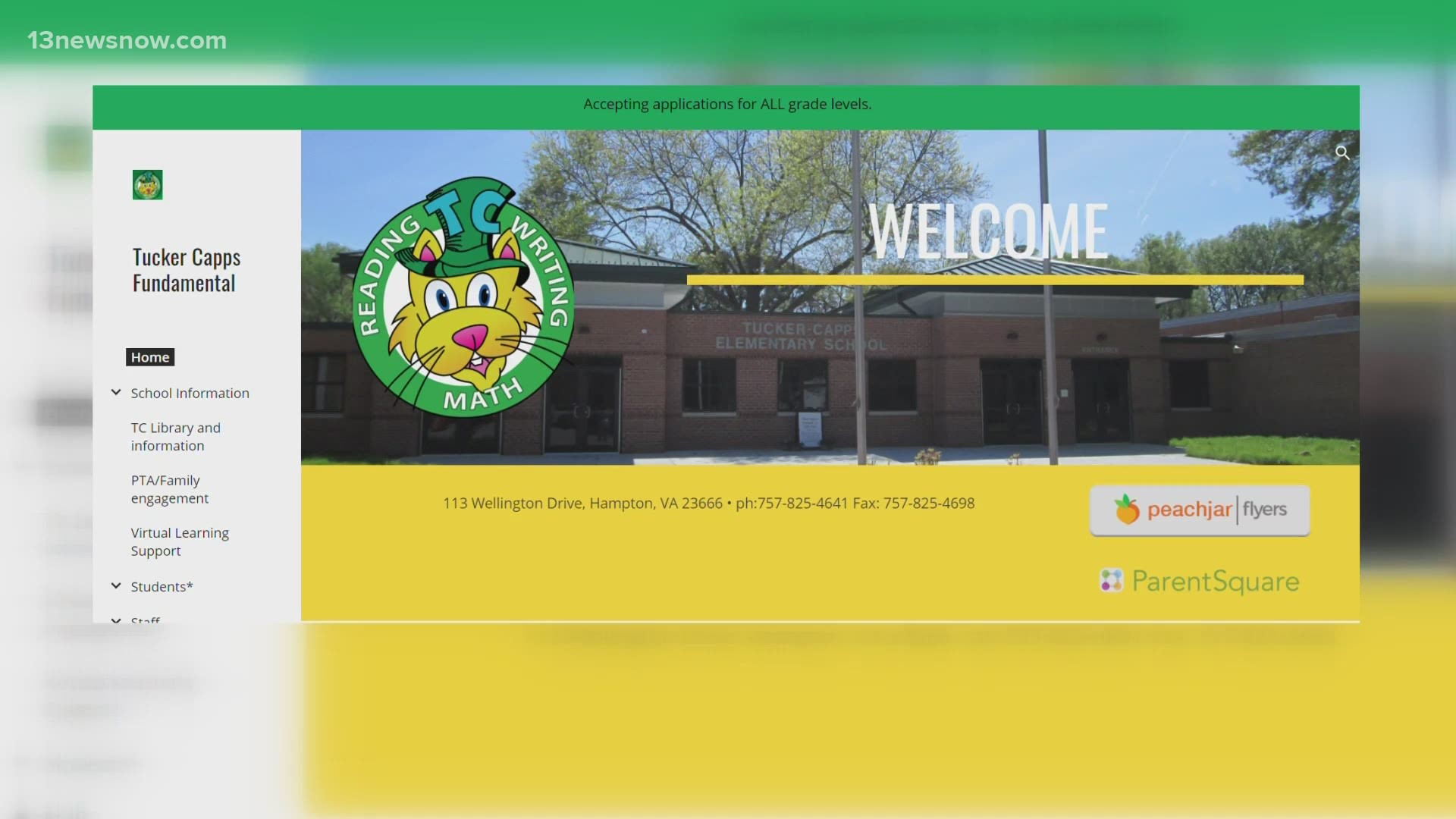 HAMPTON, Va. — Hampton City School Board members agreed to change the names of five schools in the division. This happened during a special meeting on Tuesday.

School board members decided on six different names for five of their schools. They wanted to pick names focusing on diversity, inclusion, and who represents the Hampton community. Now they are asking the public to help them pick which name fits best.

Retired teacher Gwendolyn East lives right across the street from the Spratley Gifted Center. The school was named after Vernon Spratley, who was a City of Hampton Attorney and part of a white supremacist group in the 1920s and 1930s.

“I think if we change it, probably to some of our people in Hampton that have contributed a lot. I think that will be a good thing," said East.

“A lot of times things are offensive and they remain but since we’re changing and this is an ever-changing world, I think the time is now for transformation," said East.

On Tuesday Hampton City School Board members made this decision.

“It’s important to recognize the negative and harmful impacts school names can have on our students, our families, and our community," said Hampton City Schools Board Chair Joe Kilgore.

Kilgore and others picked six names including Mary T. Christian, the first African American woman to serve on the school board, Mary Jackson and Katherine Johnson, who were part of the NASA team and portrayed in the book and movie "Hidden Figures", Anne Kilgore, Albert Patrick III, and Mary Peake.

East and other Hampton residents will get a chance to give their input on May 12 at 6:30 p.m. at Jones Magnet Middle School.

“It’s a part of history in the making and children need to be aware of that and to be a part of it," said East.

The Hampton School Board has talked about renaming schools since the spring of last year. They have set aside $150,000 in their 2021-2022 school budget to rename the schools.

“One of the objectives of the board is to move forward with their so that when we open schools in the fall that new names are there when staff and students come back," said Kilgore.